This post has been inspired by Fat Mum Slim’s September Photo a Day challenge. 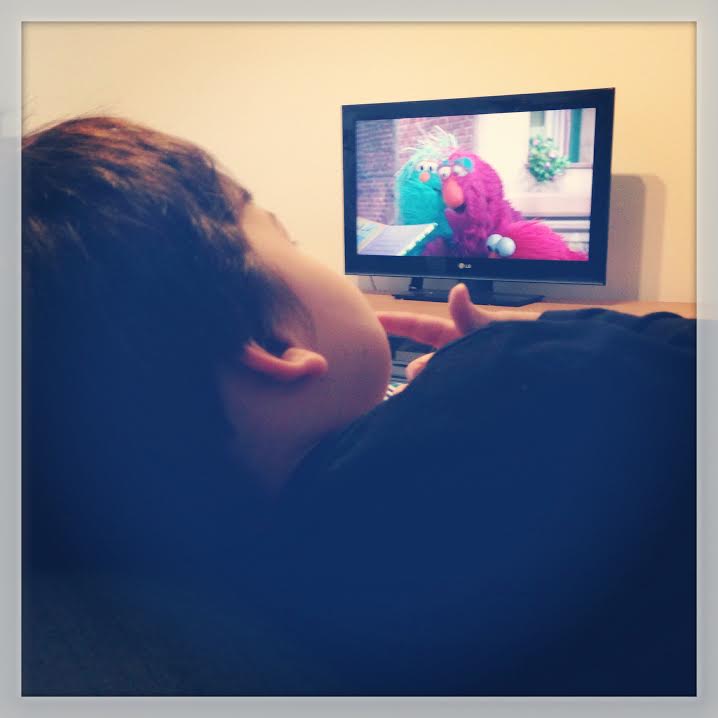 So I woke up this morning after a terrible sleep (someone who shall remain nameless may have snored a bit and the weather wasn’t so quiet either). Then there was a power failure at home. Then I dropped Mr Unprepared off at the train station so he could go and watch the AFL grand final with friends (which then caused the Little Mister’s heart to break). Then I saw a dead seagull on the road, which is weird, because when do you ever see a dead seagull in the road? I’ve never seen one hit by a vehicle before (and I’ve seen plenty of species mowed down). Do they, like, drop out of the sky of old age? How long does a seagull live for, anyway? So many seagull related questions, so little time…

Then I thought that just as a one off treat for the Little Mister, I’d get him a little fast food breakfast (scandalous!) on the way home. I get into the drive thru and what do you know. My purse isn’t in my bag. While our bodies were thankful to dodge a fast food bullet, I was a little bit annoyed that my purse was AWOL and a tiny bit embarrassed (the girl at the window pointed out that there was a sneaky little exit from the drive through for people like me so that we didn’t have to reverse out or drive the whole way around like dorks).

We got home and I was ready to give up hopes for having a smooth day, when I realised the power was back on earlier than expected and the Little Mister was in an amazingly good (peaceful and quiet and happy to play by himself) mood. Someone got better sleep than I did it seems!

So what little things am I going to celebrate today?

1. I have decided to embrace the whole being at home by myself (i.e. the only adult anyhow) on grand final day thing. I am never that excited when my team isn’t playing (does that make me a terrible football supporter?) and I’m enjoying the fact that we don’t have to go out in the awful weather for a while. While the Little Mister napped, I watched a chick flick (that just happened to have Channing Tatum in it) instead of the football (suck it Mr Unprepared hahaha). I got half the dishes done (big achievement). I’ve chilled with the Little Mister, had THE best couch cuddles, and I helped him to make a special drawing for his daddy.

2. I’m celebrating a little unexpected weight loss on the scales. While I am focusing on more than what numbers I see, it is good confirmation that I’m on the right track (even if I am not yet making 100% good nutrition choices).

3. It’s the weekend, and a long one at that. Enough said!

4. It sounds so silly, but I’m excited to take the Little Mister with me to pick Mr Unprepared up from the train station tonight (it won’t be very late at all but it will be dark). I’m going to get him all fed and bathed, in his PJs, and it’s going to be a super exciting night time adventure. Anything that happens at night time is exciting to the Little Mister, considering his bed time is 7pm haha. I can’t wait to see his excitement at something different happening tonight. He’s going to give his daddy the picture he made today and he’ll be so excited to see him again. I get so much joy out of seeing the world through the Little Mister’s eyes. Stuff that seemed boring BC (Before Child) is now so much more fun. Hopefully it won’t backfire, but Mr Unprepared did promise me a sleep in tomorrow 😉

5. I think the Little Mister’s latest growth spurt may have levelled out a bit – yay! I put his jeans on him yesterday and I didn’t have to roll the legs up at all, like I have all winter! It’s like he shot up overnight! He slept well last night and today he’s been a wonderful angel (as much as an almost 3 year old can be of course haha). He just seems…calm. Easy. I FRICKIN’ LOVE IT WHEN HE’S LIKE THIS! Bliss.

What are you celebrating this weekend? Big or small? 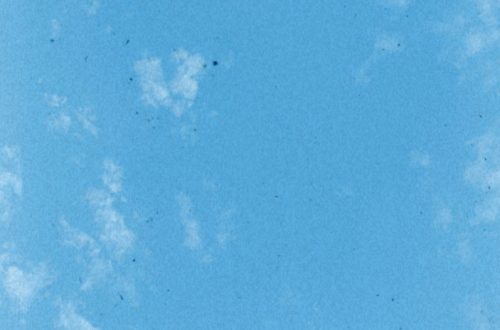