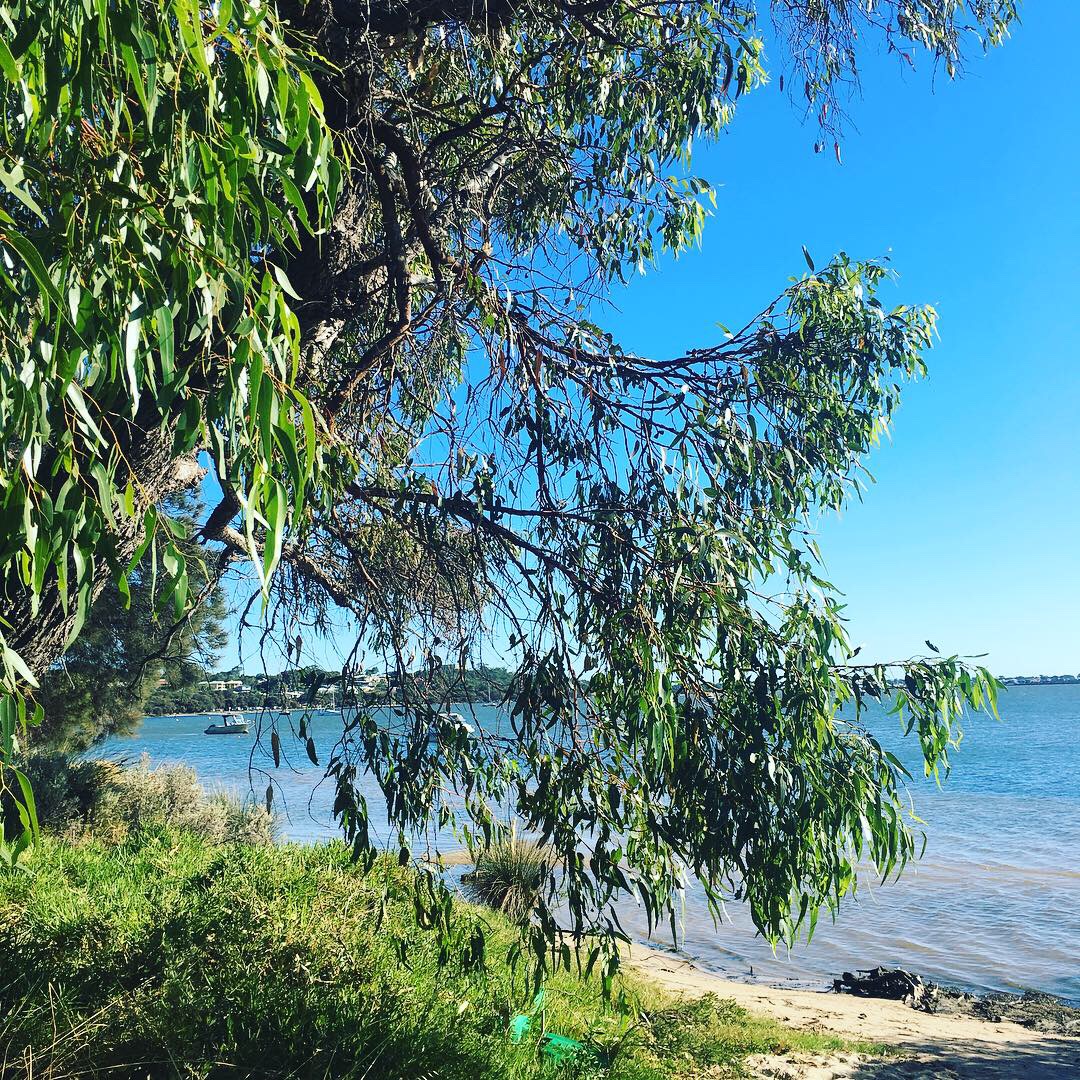 I have to say, week 12 of 2019 wasn’t much better than weeks 10 and 11. I was starting to think that maybe this year isn’t turning out as amazing as I’d hoped. Seeing every single day broken down in writing can be confronting! Which makes me wonder why we are always so obsessed with categorising a whole calendar year as ‘good’ or ‘bad’. It’s kind of meaningless if you think about it! I’ve decided to live my life as best I can and maybe the highlights and lowlights will just reveal themselves to me by the 31st of December, but for now life is just life and we all just have to do our best in each moment! Trying to rate my 2019 a few weeks in just doesn’t seem like a good idea anymore so I’m going to try to stop doing it!

Here was my week…

After school drop off I took the Little Miss to a big baby store (it was a bit of a drive) to look at the stroller I’d been researching. I walked in the minute they opened and made a bee-line for it. I had the Little Miss in it for a test drive right away and I kind of laughed at myself for just getting down to business. The me of a few years ago would have ummed and aahed and doubted my decision and worried that taking charge might have been seen as the wrong thing to do or I might have embarrassed myself in front of the shop employee. Not anymore! Ain’t nobody got time to waste!

I was really impressed and ready to buy it! A good sign was that the Little Miss did not want to get out of the stroller afterwards haha.

I was excited that it was on sale and I had forgotten I was entitled to an extra 5% discount because I was apparently a loyalty card holder (I’d totally blanked on that haha).

It was lucky I had that joy in my day, because shit went downhill!

I had just got home and given the Little Miss something to eat when I got a phone call from the Little Mister’s school. Bloody hell. I had to pick him up as he had an upset stomach. I knew he must have caught the stomach bug the Little Miss and I had been struggling with in previous days. This thing was brutal and had been spreading around like wildfire around local schools.

I got him home and talked him into having a rest in his room while the Little Miss napped. I then ran around the house disinfecting every-fucking-thing I could clean. After rest time I washed all of his bedding.

Then Mr Unprepared arrived home from work feeling very average too. I was a bit of a hard arse and told him he’d better look alive because I’d been soldiering on and parenting through illness since the week before!! Luckily he kept it all together and we made it through the evening!

This morning the Little Mister still wasn’t well enough to go back to school. I felt so bad for him because it was the day his class was performing for assembly. He had been practicing and so excited. I had promised I’d attend. He took it surprisingly well even though he was a bit disappointed.

He seemed to be on the mend by the afternoon, but he was tired and didn’t have much of an appetite (to be expected).

The Little Miss had a runny nose all day and I was like WTF, you’ve got to be friggin’ kidding me! She found it hard to sleep solidly because she kept spitting her dummy out (presumably her nose was too blocked to breathe properly with it in her mouth).

I wrote in my diary, “I want this week to end!” which pretty much summed up my mood haha.

Mr Unprepared still felt crappy too but luckily hadn’t been sick as such. By the afternoon, exhaustion set in and I stopped giving a flying fuck about housework etc. I was so done. Mr Unprepared was very patient with me and helpful too. He and the Little Mister managed to eat a decent amount of chicken soup and bread for dinner. I just ate the bread and drank a medicinal glass of wine! Like a grown up LOL.

One good thing about the day was that the Little Miss was walking more and getting more steady on her feet.

Mr Unprepared had the day off work and I think I made it my mission to try and get things back on track!

I got my nails done and I enjoyed making a really simple but comforting dinner for our family. Macaroni pasta bake with bacon and broccoli: sooooo good.

The Little Miss had a big 3 hour sleep during the day and it made me so happy. I think she was just resting up so she’d have the stamina to keep climbing things and keeping us on our toes!

A miracle happened. The Little Miss slept through the night!! She also slept well during the day. She seems to be trying to transition to one sleep a day. A bit earlier than she probably should but I was just happy that sleep was even happening.

Today I felt like everyone was healthy again. THANK FUCK.

The Little Mister had cricket in the afternoon (the final session for the season). I was dreading it because I was exhausted, but I’m glad we went. I didn’t want him to miss the last one.

I put some little shoes on the Little Miss because I felt like if she wanted to walk, she’d need to get used to it and I have to start thinking about protecting her little feet. You guys, she looked effing adorable. I was dying from how cute she looked. She just seemed so grown up all of a sudden.

She spent the afternoon trying to rifle through everyone’s bags (luckily we are all friends) and trying to steal snacks. Shameless!

We had take-away food for dinner and spring rolls and fried rice made me SO happy. I was finally seeing light at the end of the family illness tunnel. It felt good.

I woke up excited to go for a walk while Mr Unprepared was out cycling. The weather was forecast to be 25 degrees (it had been a minimum of 14) and there was a beautiful, refreshing breeze. We walked to the estuary and the Little Mister loved playing at the playground.

I put the Little Miss in a baby swing and despite usually hating swings, she loved it for the first time. It was so awesome to see her grinning and enjoying the movement!

I was secretly quite stoked when we told Mr Unprepared what we’d been up to and he seemed to have a little FOMO suggesting that we should have told him where we were so he could have met us and joined in the family fun. It can be hard having him gone so much for his own activities, so it was nice to flip the script and not be waiting at home feeling like we were missing out.

In the afternoon we met our friends at a cafe. It was really nice (even if the Little Mister was a bit hyper and annoying). It was just a really lovely feel good day.

As Mr Unprepared had been envious of our little family walk without him yesterday, I suggested we go for a walk again today. The Little Mister did a really great job of riding his bike all the way.

At times we’d (Mr Unprepared and I) get separated as I had to keep up with the Little Mister to make sure we didn’t lose sight of him. One way, I pushed the stroller with the Little Miss and the other way, Mr Unprepared did the pushing. We passed two old biddies both ways (to the ‘front’ shop and back) and they had seen me sans stroller on the way back and told my husband that they thought I’d ditched the baby somewhere until they saw him with her.

I woke up in the morning (after the Little Miss ‘partied’ from 2-4am – sigh) praying that this Monday would not be like the previous two which had begun with illness. I was so relieved that the day went normally – ie the Little Miss destroyed both our outfits at breakfast and did a big number 2 right before we had to leave for school pick up! 😂

I knew that my fatigue had caught up with me when I went to the supermarket and almost stole my groceries!!! I had become distracted when using pay pass on my EFTPOS card and had not realised that because I’d spent over $100 I needed to enter my PIN (I do know that’s a standard requirement but I had some kind of brain fart). The transaction timed out rather than being approved and I somehow wasn’t called on it by the cashier (maybe she was tired too haha). I walked off with my trolley and I was chased down by another employee. OOPS. I was almost out the door!!!

Of course the Little Miss did not sleep anywhere near enough during the day either.

What were you doing in the 12th week of 2019? Yes, I know I’m behind in my blog posts but cast your mind back – it’s a fun exercise haha. 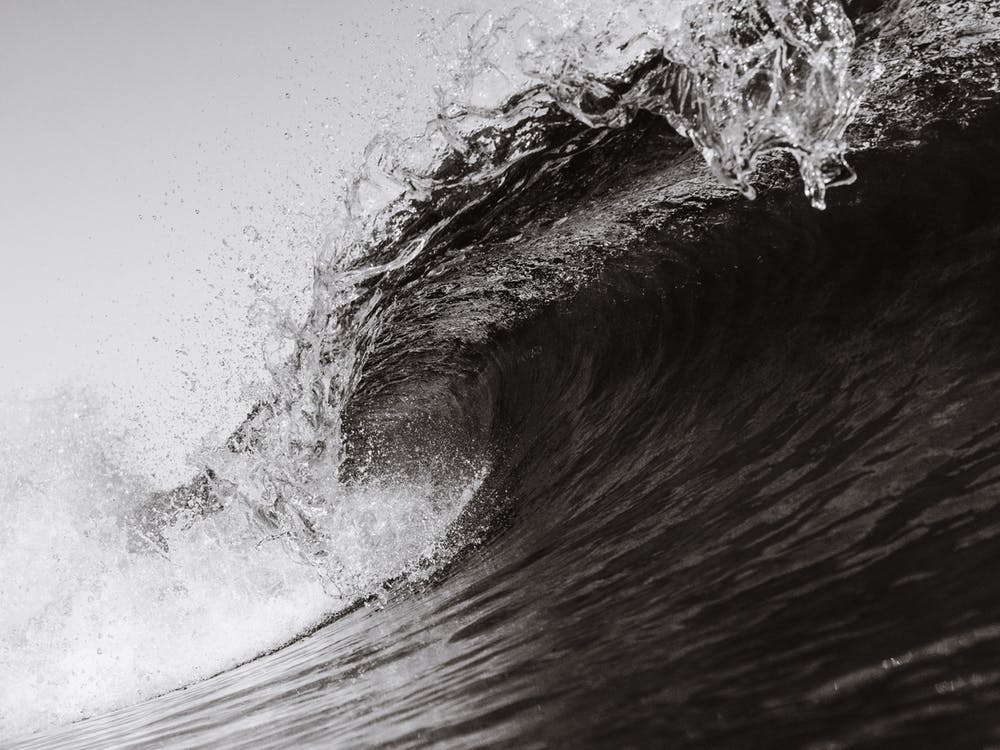 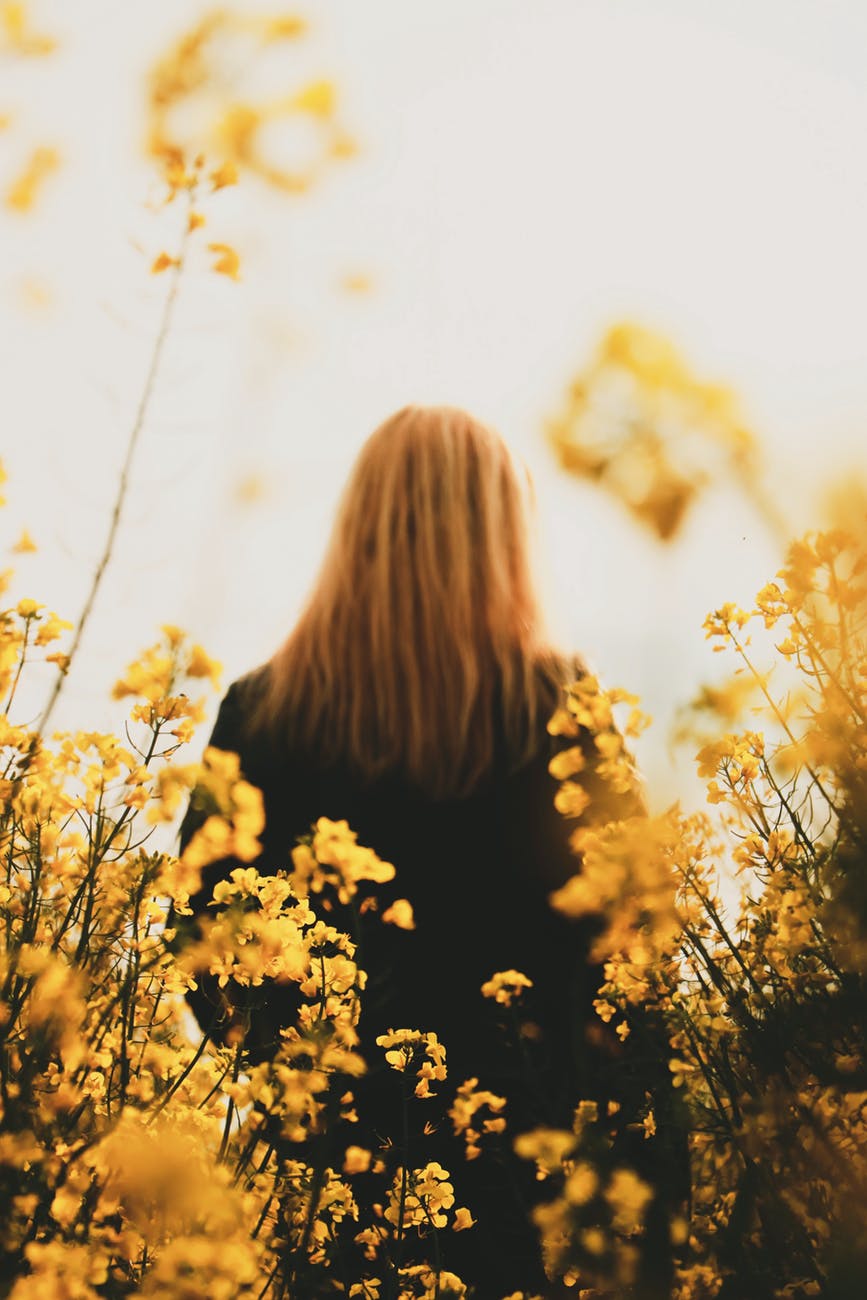