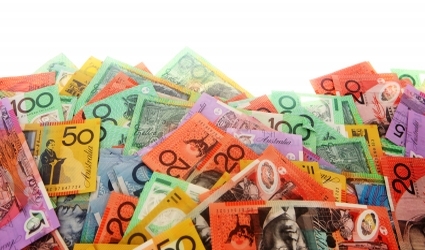 OK, so this past week a couple in the UK won the equivalent of $221 million Aussie dollars in the lottery. Lucky buggers. As a parent, I couldn’t help but giggle when I read that the bloke turned on a bright light while his wife was trying to get the kids to sleep to announce that they’d won a sh*t ton of money and she told him to shut the hell up…

Anyhow, this got me thinking (as any mention of the Lotto ever does) about my lottery winning dreams. Of course everyone has those sensible ideas. Place in a high interest bank account and only spend the interest, give to charity, invest in property, help out family, pay off the mortgage, buy a sensible new car, live a normal life in which you still teach your kids the value of earning a living, and splash out on a bit of travel.

No-one EVER admits to their REAL Lotto dreams. The ridiculous things that pop into their heads. It’s kind of like a beauty pageant. If you’re asked what you wish for, you don’t say designer handbags, a boob job and to only ever have to look at beautiful people. You say smart, compassionate stuff like, “World peace”. Don’t want to seem shallow and what not.

I’m not gonna lie. I have proper Lotto dreams (which will come in handy if I ever bother to actually buy tickets), where I would help people out, set my child (and any subsequent sibling) up for the future and manage my money in a sustainable way (I mean, it’s enough to run a small country or you know, your own little tropical island oasis).

However, I also have ridiculous, outlandish ideas that are The Best Ever.

Hire the Streets Ice-cream factory for a day…
Hello, have you ever seen those amazing Vienettas? Well, I would hire the factory just for the purpose of standing at the end of the Vienetta assembly line with my mouth open. Enough said. Totally worth the cash. I may or may not have accidentally watched a documentary about such things on the telly the other day. It was very educational and now if I don’t win the Lotto I will actually just dream of being an ice-cream test taster. 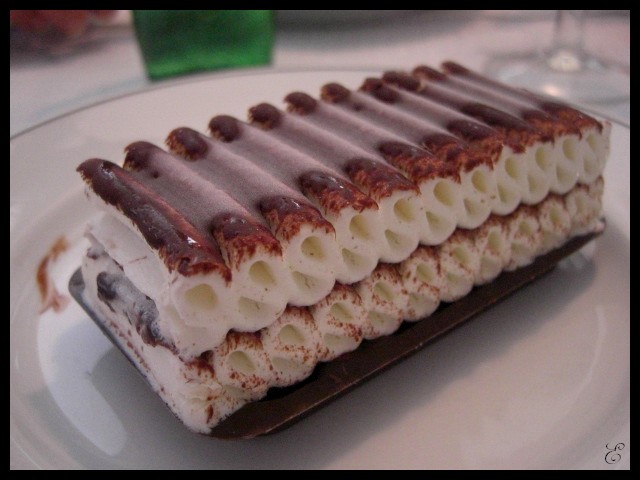 Hire someone to give me that crispy clean sheets feeling.
Who doesn’t love that feeling you get when you’ve just put fresh, clean sheets on your bed and you fall into that soft, slightly crisp, cool surface? You sleep so well knowing that you’re not wallowing in enough dead skin cells, grains of sand (just me?) or bits of fluff to create a whole new person who wears fur coats and has their own private beach. So, my dream is to have someone employed simply to put fresh, clean sheets on my bed EVERY SINGLE TIME I WANT TO SLEEP. Awwwesooooome.

Pay myself to be a stay at home mum.
Everyone’s seen those blog posts, news columns and diagrams on the internet about the multitude of roles that every day stay at home mums and dads do daily. Personal cook, driver, events coordinator/planner, full time support worker, occupational health and safety officer, cleaner, comedian/entertainer, teacher, night shift, day shift, on call, you name it! People seem to complain about never really feeling fully appreciated by society as stay at home parents. If I won the Lotto, I would figure out how many roles I play daily and for what hours, then I would “pay” myself accordingly. That’s living the dream, right? I could get paid to do my awesome job and I’d be employee of the month every month! Must get a trophy prepared…

Use a private jet to travel with the Little Mister…
Until he turns 5 (at least). Then all those long haul travel ideas I have wouldn’t be held off because of my fear of offending other commercial passengers with my restless little man on a plane. We could go anywhere in luxury and have as much leg room as we wanted! Of course, some might say that doing such a thing might spoil the kid or not teach him how to act responsibly in such situations, but this is my fantasy. It’s just that! A terribly selfish fantasy! Also, any of you who have been stuck on a plane with a toddler might enjoy this idea anyhow. Just imagine. One less potentially annoying child to travel with or be seated next to!

Have my very own snail mail helper.
Look, it’s probably no secret. I lack the ability to embrace the charm that snail mail embodies. Who doesn’t love getting a beautiful invitation or thank you note among all of the junk mail and bills? I suck at it. I’ll design something, buy all the supplies and then take forever to remember to buy enough stamps and get the mail into a letterbox (despite them being everywhere). I feel dreadful about this, but if I had my very own snail mail errand runner everything would work out in a timely and efficient manner, leaving less people underwhelmed! I think I would also love to have someone who stocked a big cupboard in my house (note to self: use some lottery winnings to actually get a big cupboard installed in my house) with all the wrapping paper, gift tags, birthday cards, stick on bows, gift bags, sticky tape and scissors you could ever imagine – all year round. Like my own mini newsagent/stationery supply store! That way I wouldn’t freak out last minute and have to do a mad dash to the shops because I’ve realised I’ve only got five year old Christmas wrapping left AND THE BIRTHDAY PARTY IS ONLY AN HOUR AWAY.

If I had this, I would probably be the perfect person. Sigh.

So, what are YOUR ridiculous Lotto dreams?