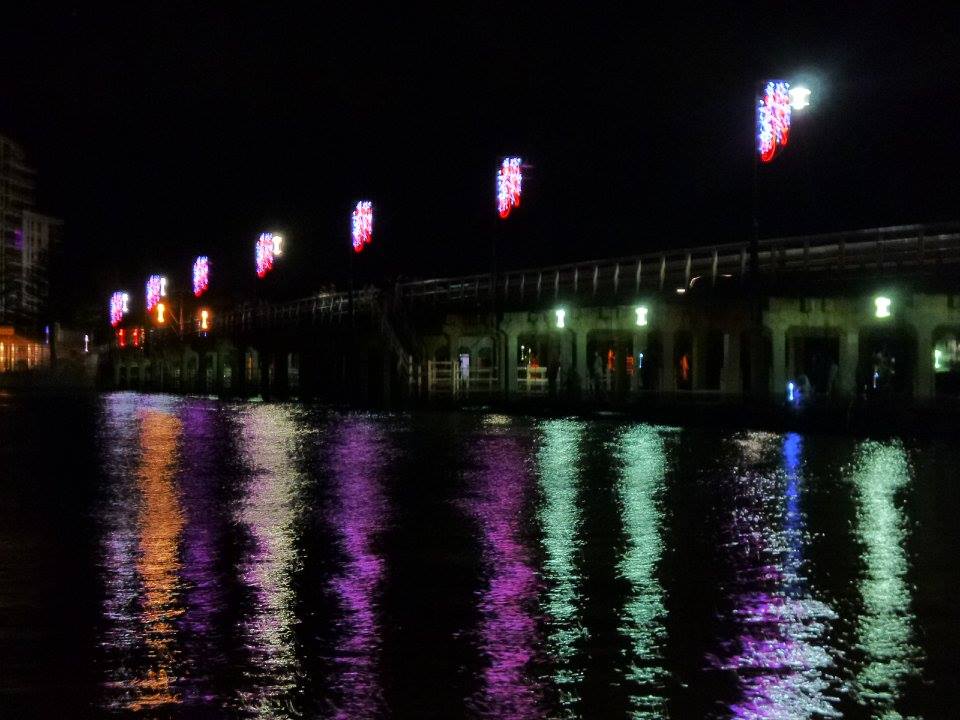 This past week has been a mixed bag. Some things have brought great joy and others…well, they can stay in last week, thank you very much! I am so glad that I write this list every week (and grateful to those who read it), because I really do think that it has helped me to think more positively. And not in an insincere, cheesy way either. I can be really picky about what goes on the list, because I don’t write about what I think I should have been happy about. I write about the things that genuinely made me feel happy. Sometimes those things are colossal, life changing things and sometimes the smallest (or most left of centre) things can bring the most joy.

I love taking him to do festive things. He really appreciates all of it in a way that only a child can and it makes me so happy to relive that wonder with him. We took him to the local Christmas pageant last week and he sat up on Mr Unprepared’s shoulders, watching the parade, squealing in delight at every new float or costume. He danced to the band who were playing Christmas songs and he got to see his first ever fireworks (along with his little friend who had seen them on Peppa Pig before but never in real life – so cute). He found the noise a little overwhelming but I think he felt very grown up. When we asked him what he thought of them afterwards, he said, “They were a bit loud but they were very pretty.”

I loved his mature response. I’ll keep him.

We also attended his day care’s Christmas gathering. I went solo (i.e. minus a husband) and I was a bit apprehensive – sometimes his excitement overwhelms him and he runs me ragged – but he behaved so well. He was actually a delight! I felt a bit guilty watching some friends struggle with juggling two little ones on their own, but then I realised that I’d love nothing more than to feel that struggle so perhaps having the perks of dealing with just one 4 year old are my pay off for now.

I have also discovered that there is nothing more adorable than seeing the Little Mister singing Christmas songs with his little friends. Nawwwww.

Now, I have in no way abstained – I am certainly not that disciplined or extreme. I just realised that I had been picking my phone up instantly for every single notification that popped up for Facebook, Twitter, Instagram or Snapchat (ha – addict much?) instead of just letting things be so I could chill out or just exist in whatever moment I was in. I didn’t reply to everything right away. I didn’t spend hours reading blogs (although I do miss doing that more) in my rare down time. I tried to rest my brain, instead. If I wanted to be a zombie, I let myself be a zombie. It was that simple.

I still posted a fair bit, but I felt like it was more on my terms. I wasn’t just constantly reacting or responding to everything that was sent my way. If I made time for it, it was because I was in the right space to do so.

I hope I can keep that balance. It’s liberating to remember to unplug – even if it’s just for a few hours.

A couple of nights of good sleep

They’ve been few and far between, but a couple of nights I managed to make it to about 7 hours of sleep and it felt like a huge victory after the last few weeks of interrupted sleep I’ve been having. I don’t want to jinx it, but I am hoping that this is the start of me feeling more human again. Sometimes sleep really does fix a lot of things.

A little bit of exercise is better than nothing

I felt a bit disappointed that I didn’t feel up to running this past week, but I am glad I did something. I did a couple of little mini ab work outs and went for a walk with the fam to the shops and back, and had a laugh doing some hip hop cardio work outs (because dancing is so much fun and I like to pretend I’m good at it – I’m not – and it’s even funnier if I do it in front of Mr Unprepared because he thinks I’m weird and I don’t care). I am feeling my ab muscles this week, but I’m glad I’ve been doing something about them. They have been the missing component of my exercise routine, in terms of wanting my body to (eventually) resemble some kind of toned, fit shape. I always need to feel that smug, virtuous feeling that I’ve done something and that I haven’t totally given up. I am glad I did a little. A little is ALWAYS better than nothing.

Having a nice manicure

I did my own nails yesterday and I’m loving them sick. It’s nothing too special (just a bit of festive gold glitter here and there), but it’s perked me up and made me feel like a ‘finished’ person 🙂

You know what I mean?

My nails are getting long and even though that can irritate me sometimes, I am kind of loving the look of them. I may have mentioned on Twitter that it’s probably only a matter of time before I become a pissed off Wolverine who can’t get a grip on anything (my tolerance is admittedly much much lower than that of the long nailed Kardashians of the world), but it’s fun for now! 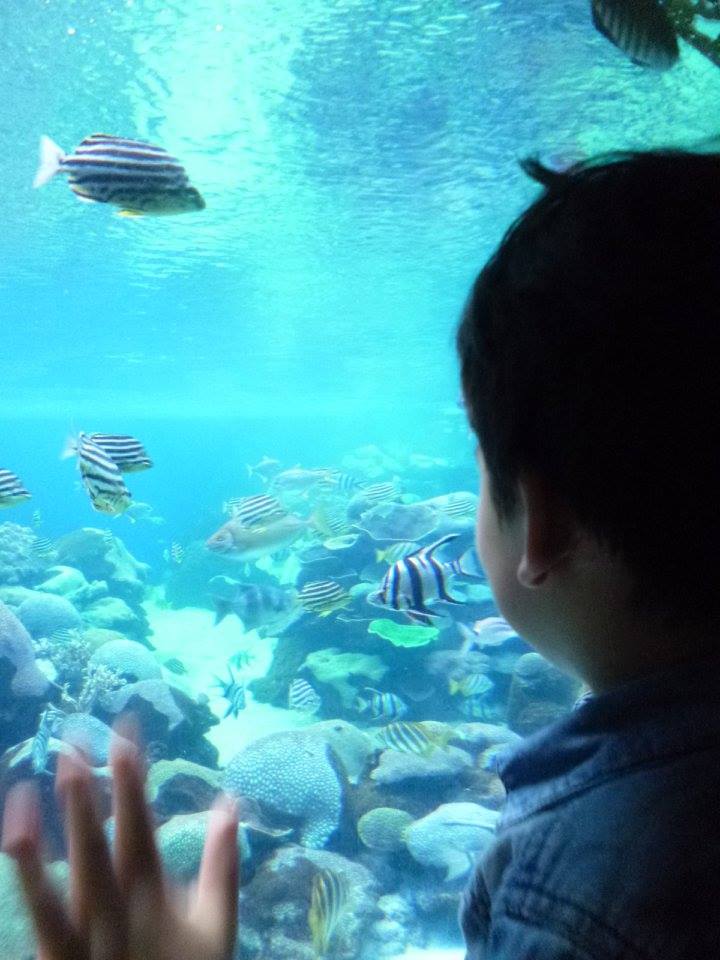 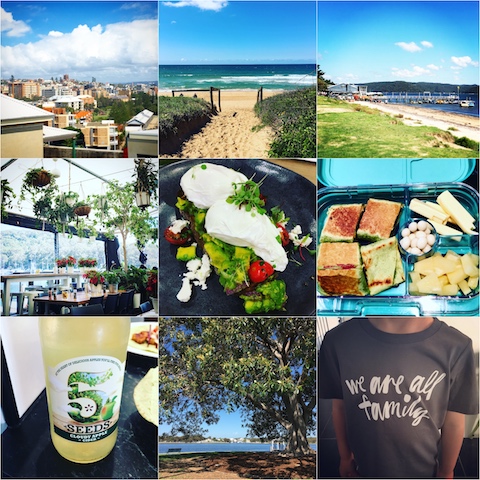 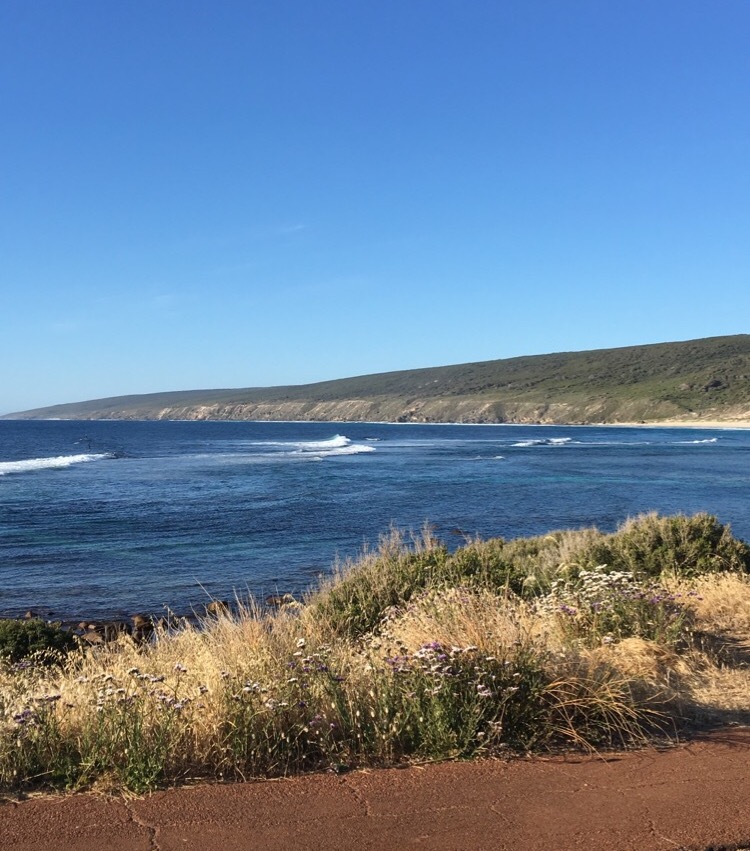