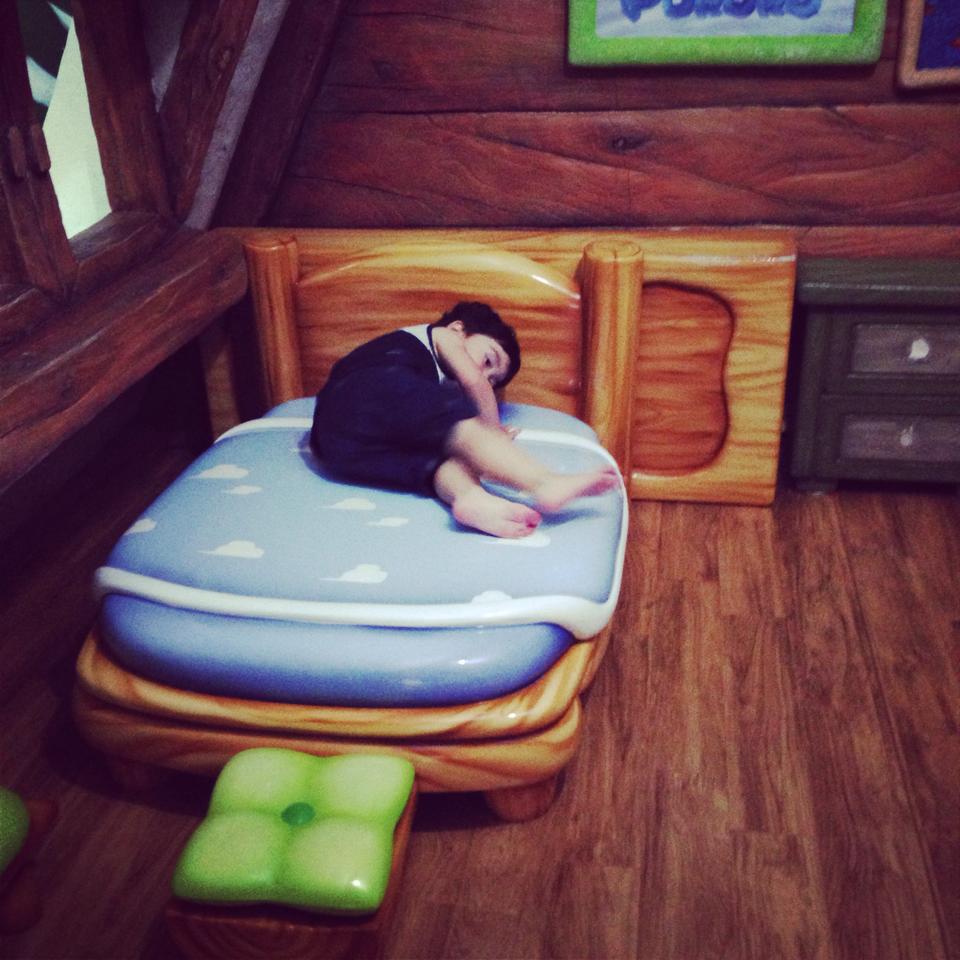 A few days into our time in Seoul at the beginning of the holiday, we started to feel that the Little Mister needed to have some fun of his own. He hadn’t had much ability to run around and just be a toddler. He had sat in his stroller, been passed between adults and had indulged us in seeing a bunch of grown up stuff. We were feeling a little bit guilty and as we were just starting to get a feel for the trip, we weren’t perhaps feeling safe enough to give him too much physical freedom in certain places yet. Also, the weather had not been so kind to us for a couple of days so it had been more challenging. Might have been the celebrity child thing that was throwing us off too.

Despite our exhaustion, Mr Unprepared looked up some kid friendly places and it was decided that the Pororo Theme Park in D-Cube City was going to be our destination. Basically, Pororo Theme Park was a play centre not unlike the ones we have at home, in one of the big shopping centres outside of the city centre. We took the subway there and while it was a longish commute (probably took about half an hour one way), it wasn’t too hard to navigate. The shopping centre itself was right on the train station (there’s info on the website).

Pororo is a much loved children’s show in Korea and the Little Mister loved it. He had no idea what they were saying on the television, but what’s not to love about an animated, bright, happy and adorable looking penguin and his friends? Let’s just say that he greeted the sight of Pororo on the TV in a similar way in which he enjoys Peppa Pig. Yeah, we’re talking the big leagues haha. In fact, they consider Pororo to be the president of the children of Korea. Yep. It’s serious!

We found the theme park and it was a crazy experience. The staff there knew NO English and we figured out how to buy tickets for the three of us and somehow managed to check our stroller into the ‘valet’ parking (so great). We had a locker key given to us where we needed to store our shoes and anything else we didn’t want to cart around, before we could go and play. It wasn’t a huge place but it had a little train that did rides and a little 3D cinema. There were the usual slides, ball pit and book reading nooks or a spot to watch episodes of Pororo on a loop. This area was made to look like you were inside the bottom of a tree trunk and was toddler height, so it was fine if you wanted to sit down in there with your child, but terrible if you had to chase after them!!

The Little Mister was in heaven to see other little children and he ran about at a million miles an hour. There were all the familiar ‘kid’ things for him to do, see and play with and he was stoked – especially after the strange sights, sounds, foods and people he had encountered already. We were a little confused at first with the signs on the cinema and the train ride because other than the times they were running, we had no idea what they said. We tried to go to the little cinema because it was the time written on the sign, but realised everyone was leaving. That time was the time it ended! It wasn’t rocket science in the end but it took a little extra guessing. We managed to time the train right and the Little Mister was strapped in with a stranger child (they looked at each other a little confused about what they were doing and where they were going haha), before being taken on a little ride around the park and through some cute tunnels and stuff. Parents were everywhere waving at them and I swear at first the Little Mister wondered if he was ever coming back but he was so brave haha.

They had a replica of Pororo the penguin’s house set up in the park and the Little Mister loved it. It was a little toddler sized house he could play in. He climbed on the hard, plastic bed and pretended to sleep (as pictured above), but looked at me like I had two heads when I joked that he should climb into the pretend bath haha.

The trouble (and I say that in a light hearted manner) came when we were trying to leave. We not only had to convince the Little Mister it was time (not an easy feat), but we then had to figure out how to get out of the indoor park. We retrieved our shoes, put them on and tried to go through the exit. Then someone looked at us funny when I tried to ask where we gave our locker keys back. A staff member tried hopelessly to mime anything to me, before grabbing another staff member who mimed just a little bit better. Apparently, you returned your key and got your little deposit back at a counter that was inside the play centre (and not at the ticket buying counter or gift shop counter outside it). I tried to go back in and they were horrified because I had my shoes on. HORRIFIED. The counter was only right by the exit. Just technically INSIDE. I had to juggle the Little Mister, my own shoes and all our bags (gosh you carry so much on a simple excursion when you’re travelling). Finally all was well and we mimed what colour our stroller was (no joke – weird hahaha) and got out of there.

Next stop was the floor that had a supermarket. We hadn’t been to a supermarket yet, because we simply hadn’t needed one with our hotel lifestyle and the convenience stores on every street. It turns out that nappies/diapers are not so easy to find in Seoul. We had not found any anywhere so far and I was starting to worry! I had only packed a few days’ worth and the Little Mister was tearing through them at a faster rate than usual, because toilet training had been abandoned (that’s another post I’m sure). We figured that a shopping centre further out of the city, that had a play centre in it might be a good bet. We found the Huggies (a nice familiar brand) and it turned out that if you looked really really closely, they had the weight/sizes written in romanised numbers (the way we recognise them in English) in the bottom corner. However, we found that getting the Little Mister’s size (he’s bigger than the average Korean kid his age) was a bit of a challenge. Often supermarkets didn’t stock anything above the size below the Little Mister’s (does that make sense? Confused yet?). We went home a little dejected with some toilet training pull up pants. Oh well, better than nothing! I am sure that if you know the city really well and where they stock certain things (guess it’s a cultural thing I never thought of), it might be easier, but in our ignorant Aussie fish out of water experience, we did struggle a bit in Korea at first when it came to ‘baby’ and ‘toddler’ type stuff. It just didn’t seem as readily available as it is at home. For example, in Australia, pharmacies and convenience stores in the major cities tend to stock just a few things everywhere you go. I found that as a mum I felt guilty that I didn’t know how to provide for the Little Mister in this way and it did weigh on me more than I’d like to admit. If you’ve been to Korea or lived there and found it easier, can you shed some light? Have you had similar experiences or was I too AWESOMELY UNPREPARED? 😛

We did figure out that there were supermarkets on the ground (or just below ground) floors of most major shopping centres, which was a great relief but it took us a while to understand it all, at which point I just bought EVERYTHING that looked like it would fit the Little Mister. I did not want to get caught out again and I had no idea if Japan would be the same! Also, it seemed that the further out you got from major city centres, the more ease you had in finding nappies and children’s things. Maybe it’s a population distribution thing. I guess it made sense.

In hindsight I would have carted almost all the nappies I’d need on the trip, even if I felt silly (everyone – qualified or not – told me I’d find nappies everywhere – duh – they’re nappies) or my bags were a bit heavier to begin with. It would have just brought peace of mind. It’s hard when you’re on the go constantly and you don’t want to waste half a day chasing nappies in shopping centres (particularly when you might not find what you need at the first place you go to – size or stock wise) when we could be sight seeing or exploring.

I must stress that Korea might not have had nappies etc everywhere I wanted to find them conveniently, but they were very child friendly. They had little urinals in the ladies’ toilets for women to be able to bring their children (no matter the gender) with them, as well as strap in seats in the cubicles for babies to sit safely while their mothers did their business. Such simple things that seemed fairly stock standard around the place and would make life so much easier for parents of small children. While they did not have high chairs (culturally it was obviously not a thing there), which made our lives harder because we are used to using them, they were more than happy to tolerate children in their restaurants and would even babysit or entertain the Little Mister if he got too wriggly!!!

I do not at all resent the fact that life is different there (even if it got a bit stressful). It was just a simple cultural thing that we weren’t used to. You just don’t think of these things until you get there!

We made it back to the hotel exhausted but glad the Little Mister had had some fun. As the holiday continued, he would get more and more freedom as we felt more comfortable and he became more restless haha. We had definitely bitten off almost more than we could chew, trying to cover so much ground in just under a month with a 2 and a half year old in tow, but we survived and he was never out of nappies (apart from one stupid incident in Tokyo where both Mr Unprepared and I thought the other person had some with us for a dinner outing – COMMUNICATION IS KEY, PEOPLE).

Have you ever had trouble finding an ‘every day’ item (for yourself or a child) in another country? Seriously, share your story if you have so I don’t feel like such a doofus! 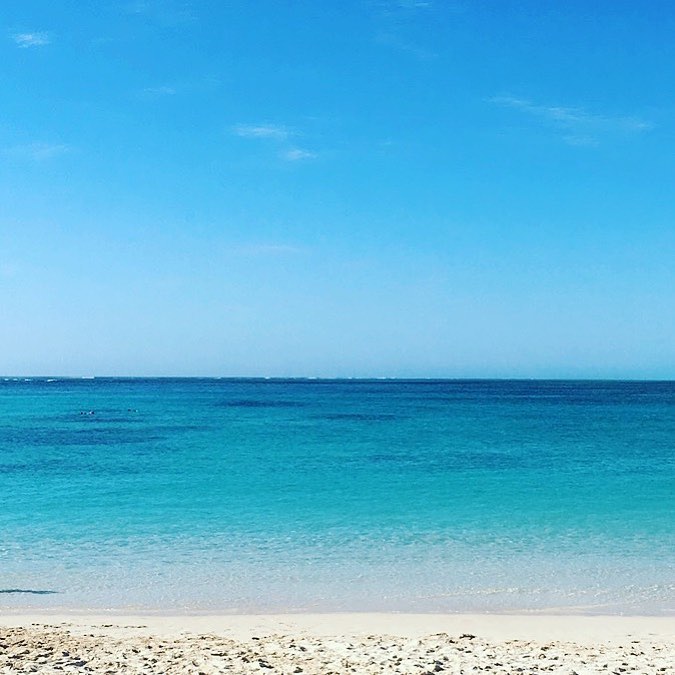 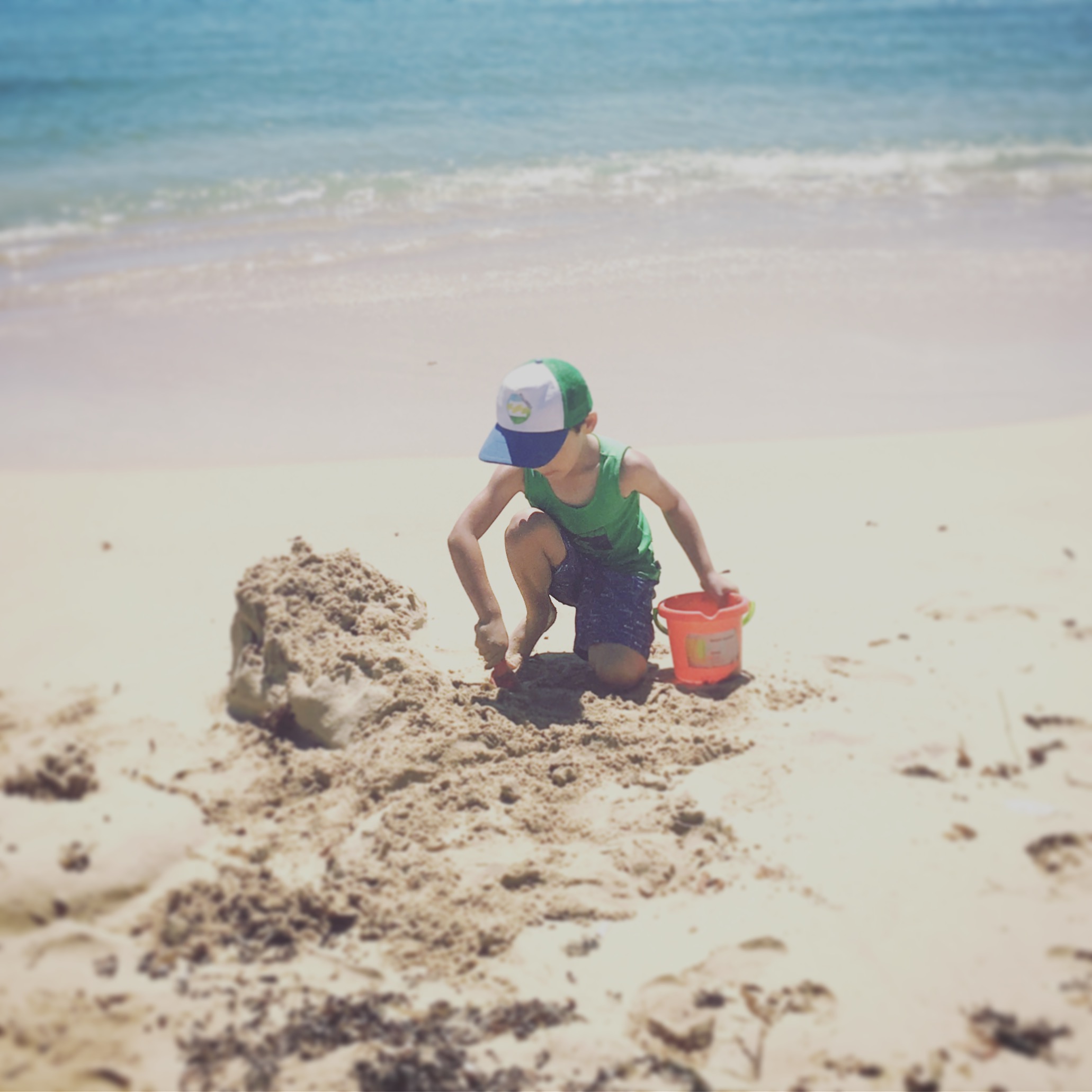