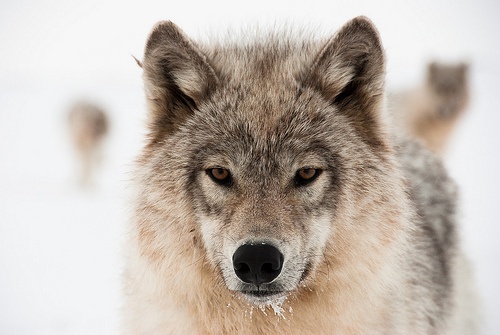 Oh, that poor child. Listen to him yelling out in pain! His mother (or father depending on who draws the short straw on any given day) must be too rough with him. He’s only small. Poor thing. IS SOMEONE MURDERING A SMALL CHILD IN THE SHOPPING CENTRE/CAFÈ/SWIMMING POOL/CAR PARK?

Turns out my two year old has a flair for the performing arts. I see Academy Awards and Logies somewhere in his future.

I’ve become better at distinguishing the difference between a blatant attempt to manipulate me into paying him special attention or to distract me from a task at hand, and real ‘ow’s, but I just know that sooner or later, he’s going to howl at me and I’m going to get all “boy who cried wolf” on him and tell him to stop shouting and that it’s nothing…when it’s something. It’s only a matter of time until I get the guilts because I missed something, right? Place your bets now, people.

Until then, I’ll be the “mean” lady who is telling off her child (or even worse – laughing) despite the fact that he is so obviously in “pain” and his wails are clearly a sign of hurt and discomfort. I’ll be that person you don’t mean to stare at, but surely I must be a horrible parent you need to keep an eye on – just in case (unless you also have a dramatic two year old in which case you will simply sigh and be relieved it’s not you this time).You can find me at any public venue where it is least convenient. Don’t worry about missing out on this spectacular performance – we will be making repeat appearances at a place near you. Check back for tour dates.

All good, nothing to see here! 😉

Has your child ever embarrassed you in public? What did they do or say? x