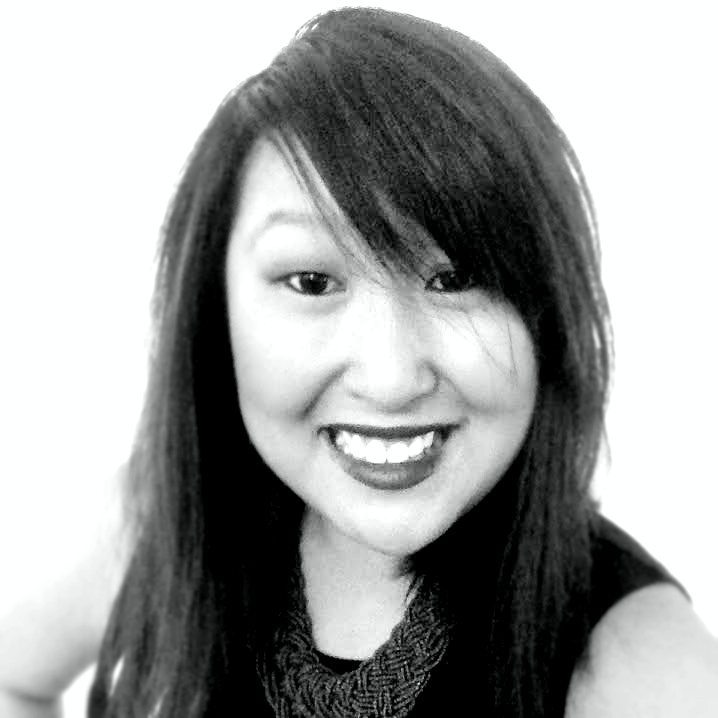 Oh hey, here I am trying to pretend that taking selfies comes naturally…oh the awkwardness!

This week marked the Little Mister’s second time at day care.The first time (last week) I put him in for just a half day to ease him in gently. He was so excited when we got there. He wanted to run off and play and he remembered it from the time we’d come to suss it out and sign him up (he’d been allowed to mingle while I talked to the staff and filled out paperwork). He was asking the carers (he calls them his teachers) if he could go play in the cars outside and I had to get him to focus so I could show him where to hang his little backpack and how to put his fruit, for sharing, in the basket. I was so nervous, but relieved he was happy. I knew that saying goodbye would be a little hard for me, but it was great seeing that it wasn’t difficult for him. I gave him a really quick hug and kiss (like they advise), then it felt really odd to walk out of the gate without him! He was taken to the little window that faces the car park and he waved goodbye to me. He said, “Bye bye Mummy!” and he looked so little and cute. As he climbed down from the step at the window, with the help of his favourite staff member (he told me she’s his favourite yesterday haha), I heard him proudly say to her, “That’s my mummy!”

Then I sat in my car for about 30 seconds and I wanted to cry!! Not so much because I was leaving him in someone else’s care. Not so much because I’d miss him (I have had time without him before). Just the sentimentality of him growing up and reaching this big milestone. It almost got to me, man!

I took a breath, started the car and drove home. Five minutes later, I was wandering around my house in a daze. I had spent the previous couple of weeks fantasising about all the things I’d do at home alone once he was in day care (housework and blogging and bad TV watching and home admin and baking and maybe a nap – yeah right – like I had that much time haha). I had decided that his first (half) day would be a quiet day. I’d take it easy. Celebrate getting him to this point in his little life. But there I was. Wandering around feeling a little giddy, but mostly confused. My house was no different to when he’s there, but it felt different and it threw me off! I think it took over half an hour for me to even decide what to do! Apparently my brain doesn’t work when he’s not around? I was overwhelmed with the freedom!

I vacuumed under the couch and felt so excited and smug (but traumatised – OMG). I baked. I sat on the couch and had a bite of lunch, while surfing the internet and watching my DVR. Soon enough, my time was up. I felt excited to pick him up, but secretly wished I could have had a bit longer on my own.

When I picked him up, he was still running around trying to play! It took a while to get him out of there! I saw this as a sign that he’d be ready for a full day the next week and we left. He had a massive sleep after we got home and the next morning he wanted to sleep in FOREVER!

He talked about ‘school’ on and off all week and it made me happy that it makes him happy. He did get a cold he’d picked up from there, but it wasn’t too bad and he recovered in time for round 2!

I was nervous for this week’s full day. I noticed a few positive changes in him this time. He was more focused when we walked in the door. He helped to put his bag on the hook, took his banana to the fruit basket and gave his lunchbox to a staff member to put in the fridge. He was a bit too excited to say hello to them properly and I had to remind him to say goodbye to me, but we can work on that! He waved at the window again and I felt good about leaving him. Knowing he’s happy there really brings me great relief. I have been warned that a few sessions in, kids who started off happy to be left at day care, can suddenly realise what that means and can start to fret and cry, so it will probably take a few more weeks before I feel complete ease!

I had originally planned on running some pesky errands that have been haunting me, but circumstances conspired and they suddenly went away (for that day anyway)! I was meeting my mum at 10:30am to buy my Gran a birthday present and the rest of the day was mine! I headed to Target (not sponsored but wish I was) and wandered around in the same daze I’d been in the previous week at home. It is so ODD. I am used to having to be on a MISSION. An efficient, well organised mission. I must have done about 3 laps of the store before I managed to get my brain working again. I felt so self conscious being on my own! More than when I have a chatterbox toddler in a trolley, pointing out anything and everything he sees at the top of his voice. Go figure!

I spent a whole $29 on two skirts and a top for myself (bargain!). It was pretty awesome trying on clothes alone, I must say.

Long story short, I realised that it was quickly becoming a day of self care. I’d had an emotionally stressful week and I needed to look after myself. I was feeling fragile and drained. I booked a last minute hair appointment and I bought myself a gorgeous blue necklace, enjoyed an uninterrupted chat with my mum and slowly became more comfortable with the wandering alone in the shops thing.

I realised that in recent weeks at home (camping trip notwithstanding – that was awesome) I had kind of lost myself. I’d stopped styling my hair, putting on some pretty make up (a simple little pleasure for me), or doing my nails. I wasn’t even trying to dress nicely. Just chucking on the nearest thing that didn’t smell (yeah I’m a delight). I’d lost inspiration and I felt crappy.

So, this day became ‘the day Kez found herself again’. It was so needed.

My hair appointment ran late, so my mum collected the Little Mister from day care. I felt a tiny bit guilty that it wasn’t me, two sessions in, but I knew he’d love the surprise and he’d be really comfortable with it (what matters most). When I called the day care to let them know, they told me he’d had a great day and had even had some rest time (something he’d struggled to do the week before). Yay! He was stoked to see his nanna and when I picked him up from her house, he didn’t want to stop partying haha.

Sure, I’ll be back to spending my day care days running errands and doing housework soon enough (until I start doing a little casual work here and there that is), but I remembered how to care for myself too this week and I am so glad. 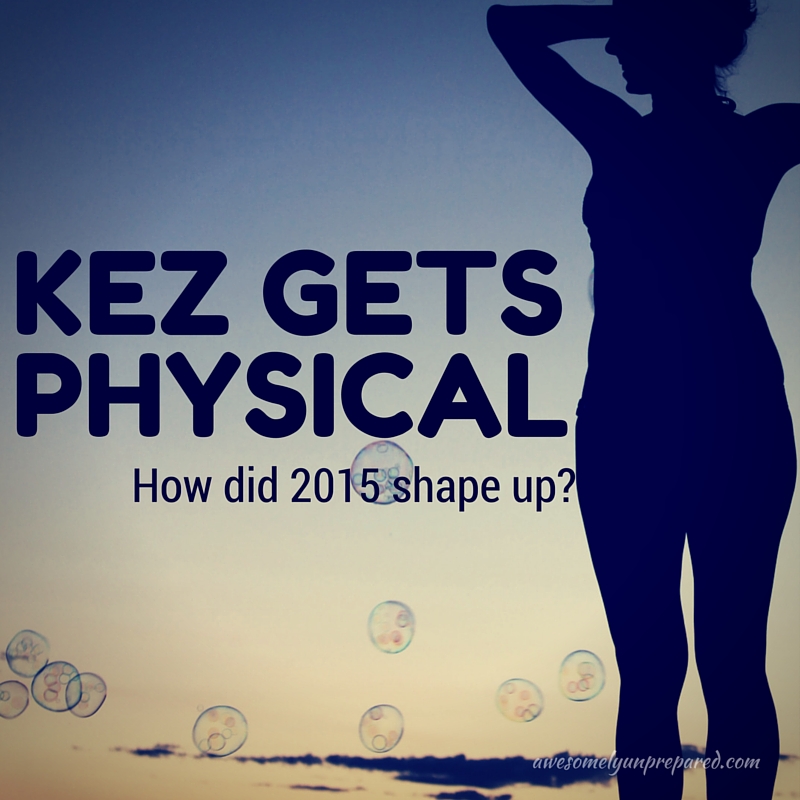 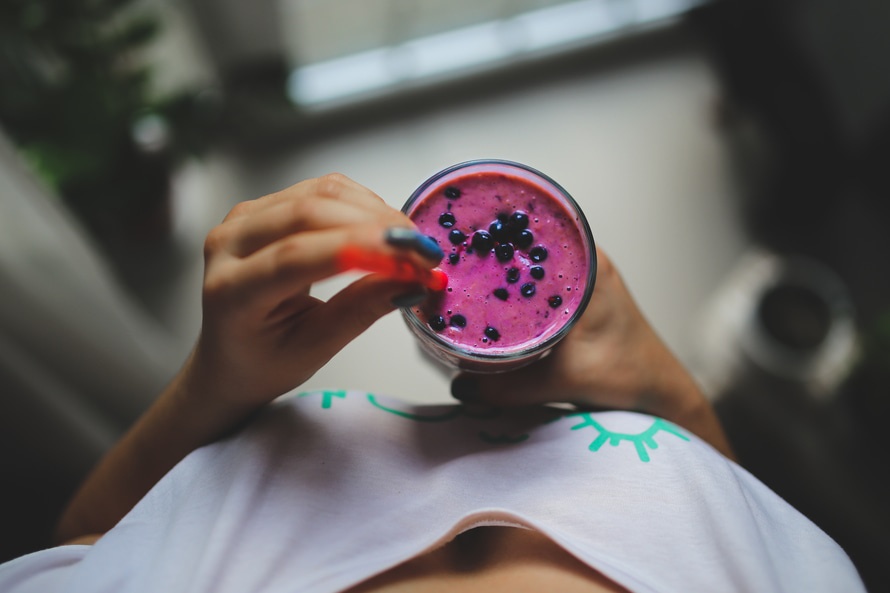