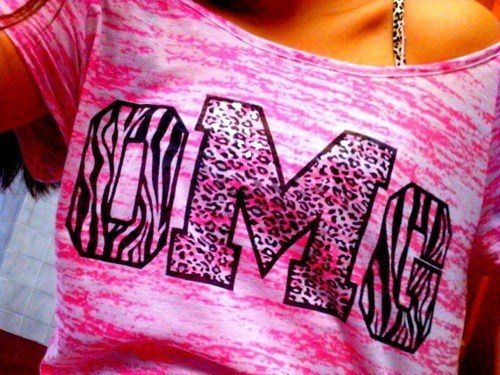 I know some of you have been speculating for a while now (*ahem* twitter friends) on how my life might be changing. I did suggest that perhaps I’ve had a sex change operation and that my name is now Barry or Greg or some such thing. Well, let me tell you: that was a lie. You know, in case you were actually wondering 😛

The truth is that I’ve been working on a secret project for the last three months. It’s called Project Growing a Human Baby. Yes, all you “every surprise must be pregnancy” rumour mongers might have been right…my eggo is preggo.

I have kept this secret ever since we found out in March (and when I insisted on taking a second test just to make sure the first one wasn’t broken). And let me tell you, it is reallllly hard being a pregnancy ninja. Do you know how many oversized shirt dresses I’ve purchased?! It’s been killing me keeping such a big secret!

Every time someone says, “So what’s new in your life these days?”

Every time friends give the usual ribbing at a social event, “So – when are you two gonna start popping out kids?” *wink wink nudge nudge*

Every time I turn down a glass of wine or some AMAZING looking camembert cheese in public.

Every time I look in the mirror and see that due to my short stature and natural ability to bloat up like a motherf*cker, I look so much more pregnant than I am and soon no amount of shirt dresses are gonna hide this!

Every time my pregnant friends are discussing their symptoms and life plans (that include ACTUAL HUMAN BABIES), while I sit in the background silently taking it all in and freaking out that they know SO MUCH MORE THAN ME!

Every time I’ve thought about something awesome to blog about and then realise that it won’t make sense if no-one knows about my condition.

So, if you’re not a clucky person or this information makes you uncomfortable, please turn away now. I’m about to get all Pregnant Woman Raving on you (what am I becoming?!!).

Currently: 12 weeks and 2 days along.

AND I just had my 12 week ultrasound scan (brought forward a couple of days due to a little scare) where everything was said to be wonderful and perfect and there’s nothing to worry about (for now – you know – until I do something stupid like google my symptoms or start reading misinformed discussion boards on being pregnant – FYI there are SO many on the internet my head might explode).

It was pretty amazing seeing a little (alien) baby shaped um… baby making itself at home in my uterus. It looks so sleepy and settled and I didn’t realise just how much it would make my heart melt to think about it. It all definitely feels real now. Scary, exciting and real! I suppose the “scary” factor is the fear of losing it now that I fully realise what I would be losing. I hope that feeling fades (I bet it doesn’t).

I don’t know what kind of pregnant woman I will be (or continue to be) now that everyone knows. I am excited to shed the whole Pregnancy Ninja act and just be open about my life, but I want anyone to stop me if I become so obsessed that everyone who isn’t pregnant just wants to shoot me between the eyes execution style – STFU already!!!

I always thought I was a little too rebellious to deal with this whole pregnancy/impending parenthood thing. If everyone else is doing something, I don’t want to follow the crowd! It’s kind of why I took so long to see the movie Avatar and why I haven’t read the Twilight series…

The pressure from other people has been intense in the last year or so! HAVE A BABY! GET PREGNANT! HAVE A BABY! WHAT’S WRONG WITH YOU THAT YOU HAVE NO BABIES YET?! (which admittedly isn’t always tactful no matter how well meaning people are).

Of course, our decision to have children (and when to have them) has had nothing to do with anyone else’s opinions on the matter – just so you know 🙂

So…I’ve gotta go now. I’ve gotta decide important things like whether or not to announce this on facebook like a smug wanker and whether it would feel appropriate to post intimate photos of my insides on tumblr. I also need to let the reality sink in that half of my wardrobe is now unwearable…that might take some time…gooooodbye sequinned, backless mini dress that I had only just lost enough weight to wear again…gooooodbyeeee (expensive and new) pretty blue mini dress that has the cool beads on it and made my legs look long…

Well, you get the idea…

Any questions/comments/unsolicited advice?
(my adorable nephew wanted to know how the babies come out of the ladies but I think if you’re able to read this you might already kind of know).

P.S. To any of my readers who might be going through fertility difficulties – I am sorry if this is hard to read – I understand xx 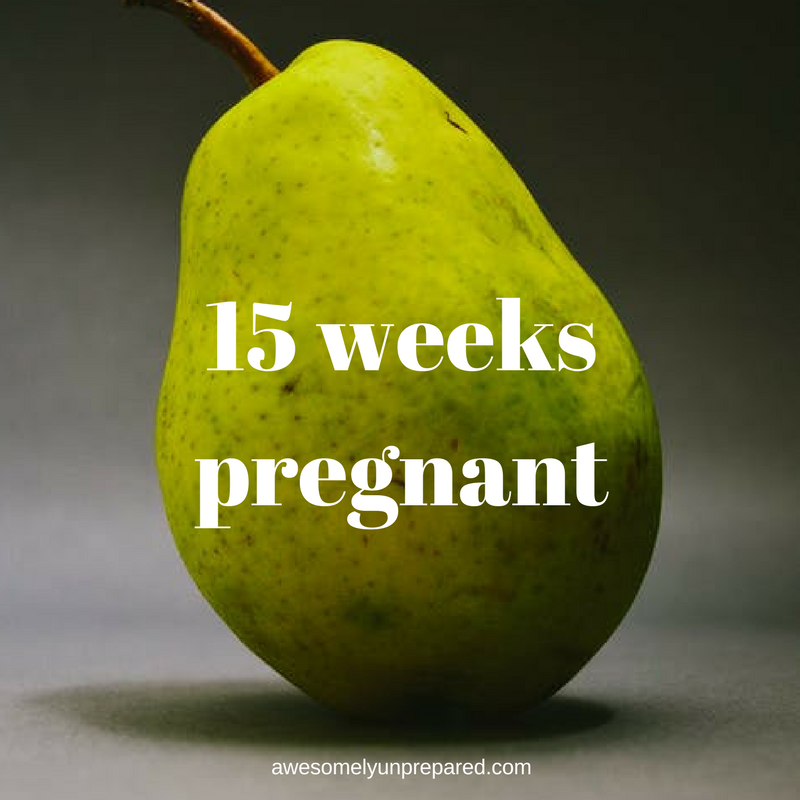 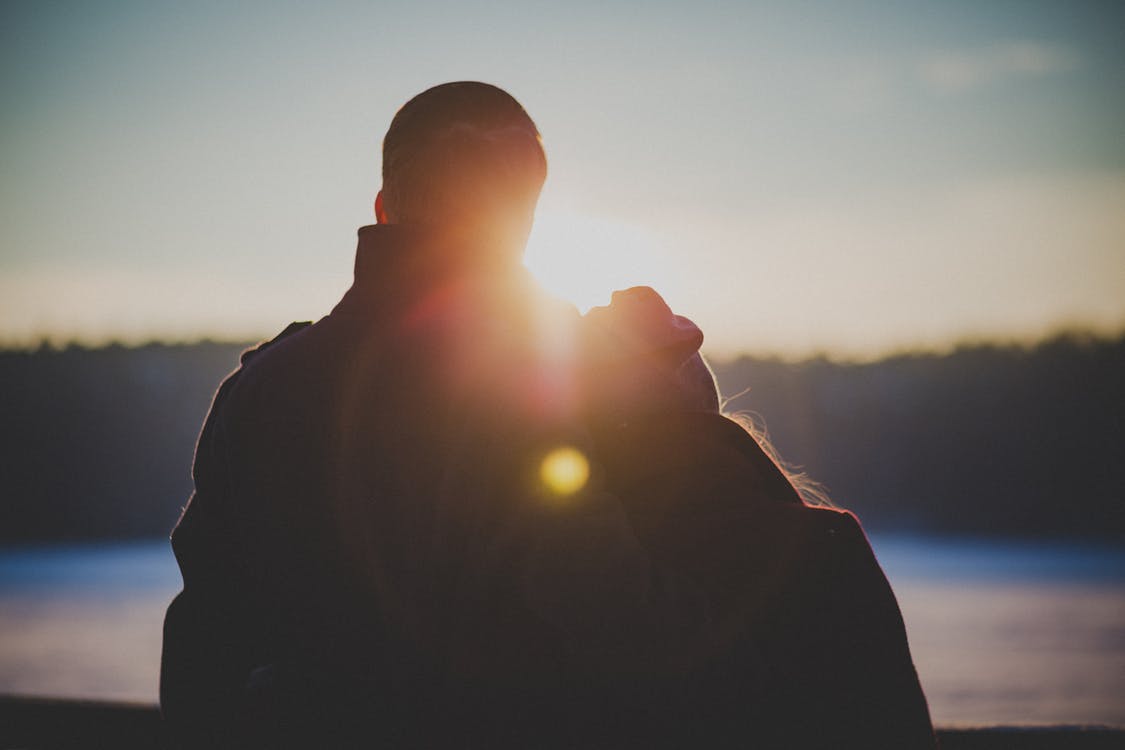