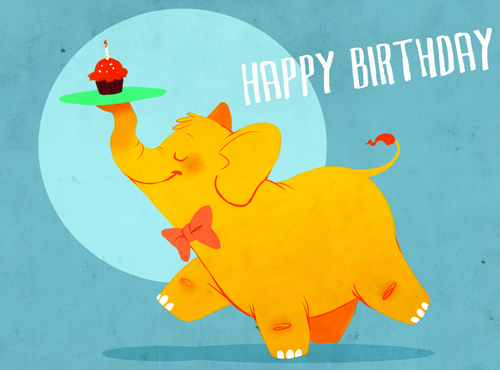 I cannot believe it. My Little Mister is exactly 1 year old at the stroke of 9:28pm tonight. That was the moment he was dramatically pulled from my poor insides in a very hasty emergency C-Section on a Sunday night. He is now considered to be a toddler (despite not walking quite yet). I HAVEN’T EVEN READ ANY BOOKS ABOUT THIS TODDLER THING. I only just got my head around the whole “what’s with that whole having a baby thing?” question. Damn! Is there such a book as “What to Expect when You’re Expecting…a Toddler”? If so, I’m finding it!!

Anyway, enough of my disbelief and denial. It’s really happening. It is really my little baby’s first anniversary of being outside my womb (I hate the word “womb” for reasons I don’t even understand).

Just last weekend, he took a couple of steps unassisted towards me. Today he tried really hard again and has been wanting to practice – bless him! Soon he’ll be WALKING (or so I’m told haha)! Of course, my husband rushed over when I started yelling out that it was happening, but the poor bloke missed the moment by probably less than a second!

We’ve had the special first birthday party, where the Little Mister was treated like a king by our families (he just about lost his sh*t when we sang Happy Birthday to him) and I can’t believe that one big moment I looked forward to for so long was over in just a few hours (you know – to accommodate for his naps of course)! That evening I sat on the couch with my husband, just shaking my head at how fast that time has gone. It feels so surreal! 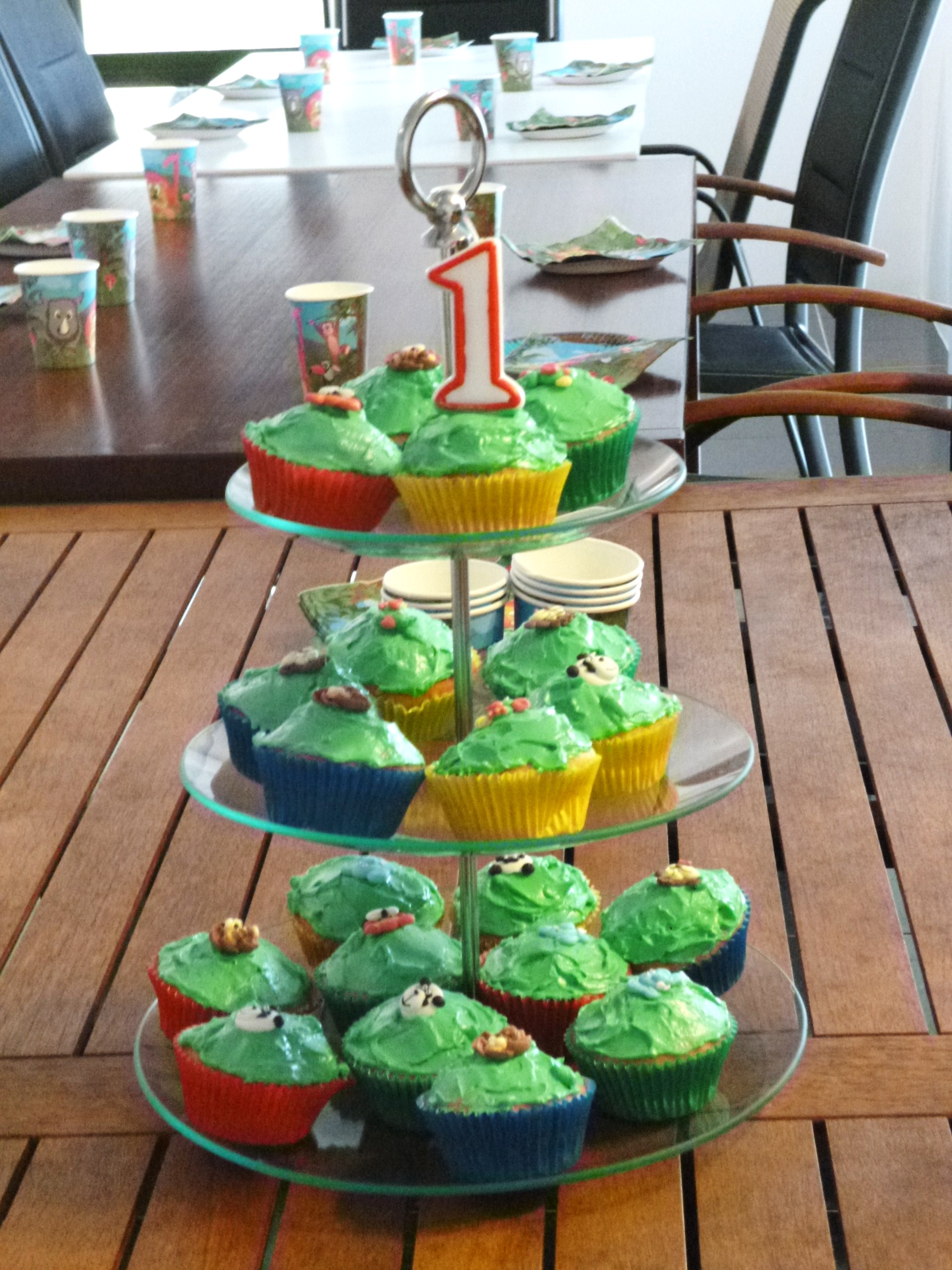 I even made the Little Mister’s cupcakes, which made me feel very good about myself and I may have taken a few too many photos of them because I wanted to document the fact that I actually baked for my son’s birthday!! Go me!!

Watching other people eating. Staying still [we’ve got a wiggler]. Being told he can’t have [insert ‘stolen’ item here]. Mulberries. Falling over [don’t we all]. People walking away without permission. Teething. Losing a dummy out of the side of the cot. Trying to sleep without Giraffe blankie. Not being paid attention to [I see a future in the dramatic arts]. Doing anything on cue [waving, clapping etc].

Making a ruckus at swimming lessons. Trying to master a great escape at Rhyme Time in the library. Sucking up to the lovely lady who runs Rhyme Time (and making sure every other bub and mummy knows he’s the teacher’s pet – how embarrassment). Squawking. Smiling. Giggling. Games of peek-a-boo. Busting through closed doors using nothing but body weight. Bouncing until Mummy’s arms almost fall off. Stealing food. Trying to touch the TV. Trying to climb into the TV. “Walking” while Mummy or Daddy hold his hands. Raiding the Tupperware cupboard in the kitchen. Trying to stick his head into the freezer/fridge. Posing for photos. Playing expertly with toys when he thinks no-one’s looking [when being watched he dumbs it down for our benefit]. Talking [not sure which language yet]. Going for a ride in the laundry basket. Keeping Mummy company in the toilet using aforementioned door busting skills [yep]. Crawling into small spaces.

Has a wicked sense of humour – finds almost anything funny. Loves to socialise. Very curious – has to know how something works. Give him a toy with wheels and he’ll turn it upside down to investigate. Play with a string puppet in front of him and he’ll look at your hands and how you’re controlling it, rather than at the puppet. Will choose human interaction over toys any time of the day [can result in clinginess sometimes]. Doesn’t hold a grudge [at this point]. Lets you know if you’ve got something wrong, but is so very obliging and thankful when you get it right. Affectionate.
Is almost always happy. A little bit clumsy [he got it from his mama]. Loves to entertain. Can be restless and want to just get up and play, but is also placid when you really need him to be. Has a really easygoing side to him, but also a nervous, anxious side which makes him cautious. Has all of his own hair. Knows how to drive a musical dolphin.

He’s not quite walking yet, but he’s cruising along furniture and taking tentative steps (when he doesn’t over think it and land back on his bottom where he feels safer). He’s eating almost anything that can go soft in his mouth but is not ready for raw vegetables (think carrots etc) or a steak haha. He is both tall and heavy for his age (I’m OK with that). He is wearing (Australian) size 1 clothes and (Australian) size 6 shoes. He can deliberately say “Dad” or “Daddy”, “Mum” or “Mama”. 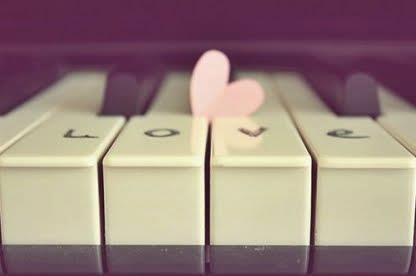 To be honest, I wasn’t exactly sure how I wanted to structure this blog post, so I thought that just recording where my little man is at right now seemed appropriate. All I know is that being his mum is so much fun and I have learnt so much about life and about myself since knowing him.

It’s quite a bittersweet day for me, because I know I won’t ever get this special past year with him back, but I am so excited for what is to come. A whole new world where he starts walking, talking and becoming all grown up!

Happy birthday, Little Mister! I love you so so much that my heart often feels like it’s going to burst. Here’s to shopping in a whole new section at department stores, confusion over how to wean you from the bottle, the extra childproofing once you’re walking and the lead up to the Terrible Twos!! 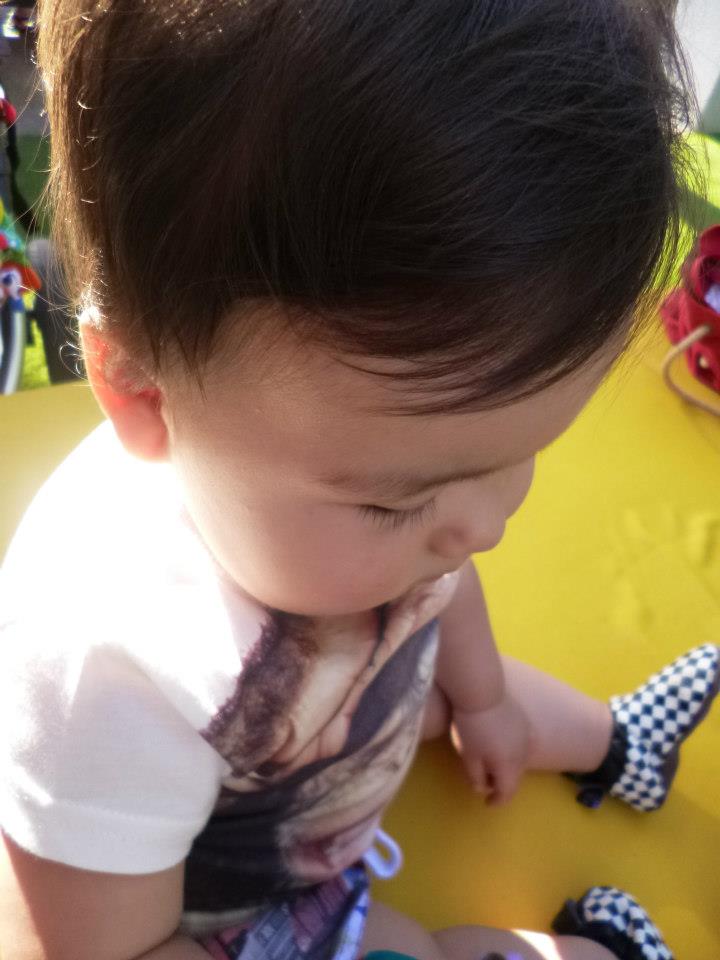