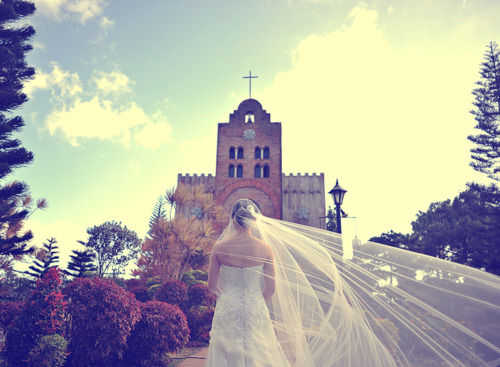 Pic: Her life would never be the same again – or would it?

Last weekend I was honoured to witness one of my best friends trying on the dress that she will be walking down the aisle in. Let me tell you, I am so excited for her it may as well be me 🙂

A quick conversation came up in the carpark (where all dodgy business is discussed) about the changes that marriage brings. My friend’s grandmother suggested that it can be a massive lifestyle change, but the younger ones (my fellow bridesmaids) suggested that these days as a lot of people live with their partners before marriage, perhaps it doesn’t change anything at all. I realised that my (internal) answer was different to that of my friends. For me, marriage changed everything. I wondered why that was so. On the surface nothing seems different: I lived with my husband for about five years before we tied the knot. We saw each other at our worst moments and our best moments. We knew what it was to have a house, bills to pay and a pet to look after (the shared pet is almost like the first rite of passage as a long term couple – a sign of intended commitment). We had to negotiate issues with finances, household stuff, big life decisions and social lives – not always with initial success (it’s always a learning curve)!

We basically did everything before the wedding that we do every day now (only hopefully we’re a bit wiser and more mature these days), so it got me thinking. Why did it feel so different once that wedding ring was placed on my left hand that fateful day in 2007?

Aha! Turns out that as well as a strengthening in our love/bond that came with us both having made such a big, momentous commitment (and one we take seriously), a lot of the changes I felt were personal growth and sudden revelations about myself as an individual. Sounds funny, but getting married made me a more confident person who feels like she can stand on her own two feet (even though there’s this good dude who will be there for me by my side for life).

For some reason, being a Married Woman changed the way I identified myself (for the better). For me, growing up with such amazing role models for parents, being a Wife has symbolised strength in character, equality in relationships, confidence and conviction in your decisions and the ability to be strong, yet flexible, loving and compassionate. I suppose I feel the same about the role of a mother – for me, when I look at my mum that’s what I think of (awww).

Getting married meant that all of a sudden I was somebody’s wife! I was a grown up (holy crap). I changed my surname (the hubby wouldn’t change his last name to my last name – shame – it would have really sounded nice). I started being a Missus. I realised that if I was grown up enough to be somebody’s wife, a Missus who was taking care of things as an equal, then I should bloody well start acting like it! I needed to realise that it was time to step up to the plate and start having confidence in my decisions, confidence that who I presented myself as to the outside world was what I felt on the inside, and the belief in myself that who I am is enough to be taken seriously! I had spent a few young adult years feeling like a clueless idiot, not trusting my own opinions and not wanting to rock the boat. A new marriage may have been the catalyst, but I should have believed in myself all along. Hindsight is 20/20 is it not?

All of a sudden I felt like I could do anything: sell myself at a job interview (instead of feeling like a useless unqualified wallflower), buy a house (you know – talking to scary bank managers all by myself and signing Very Important Documents without much help), finish my degree at university (not just to scrape by but to really try hard) and not be afraid to take risks in life. I was finally making decisions because they were MY decisions – I was thinking things out for myself and not just going with the flow. I realised the strength as a person I had wanted to feel had been there all along – I had just forgotten about it.

I think that getting married was a wake up call. Getting hitched is a big decision that should be made by people who have some maturity…I felt duty bound to grow up and own my adulthood!

I guess I just started taking myself more seriously. They say you can’t expect others to do that for you until you do it for yourself. Wise words.

Perhaps some of my friends started out on stronger footing than me (with more confidence in themselves). Perhaps that is why they feel that marriage hasn’t changed anything.

We’re still not perfect people (no-one is) and we continue to grow and share new experiences – three and a half years into marriage we’re only getting started! Now that there is a little life on the way, I look forward to all the love, growth, changes and revelations that being parents will bring too 🙂

Are you married? Did getting hitched change anything? Do you hope to get married one day? What are your expectations? 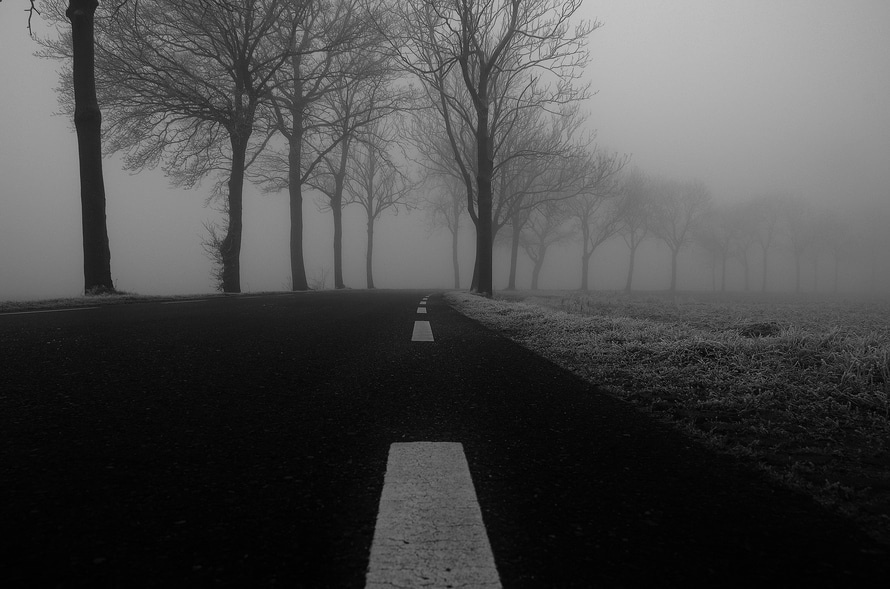 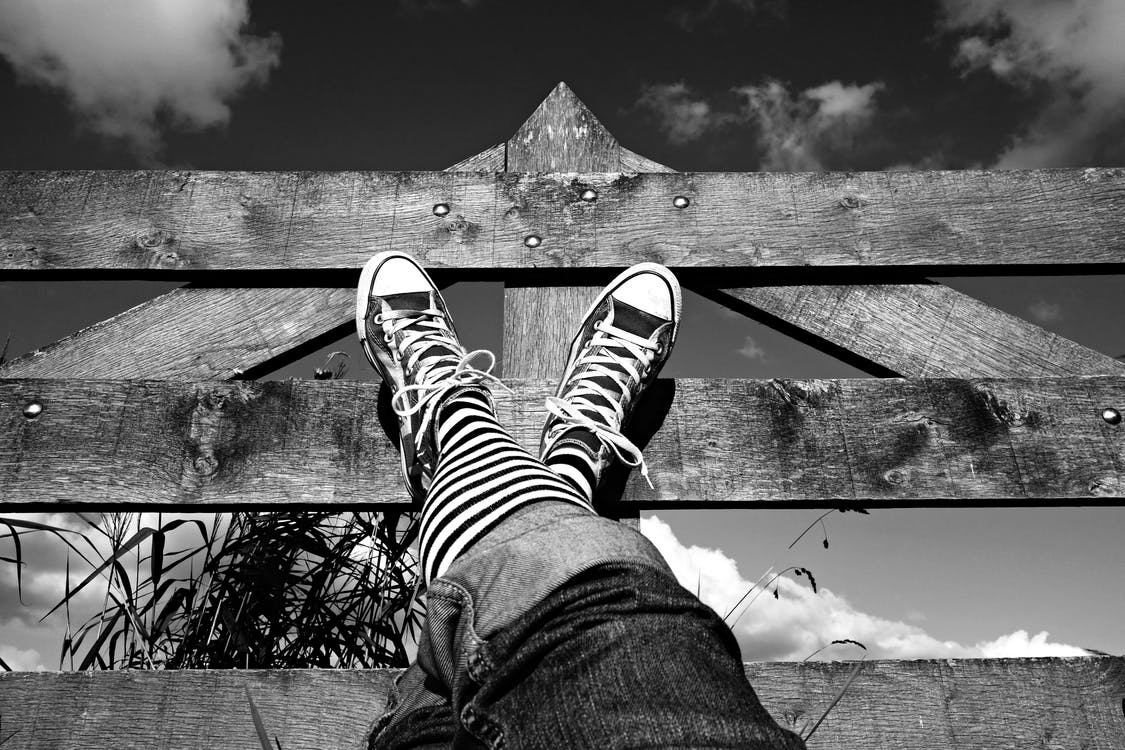