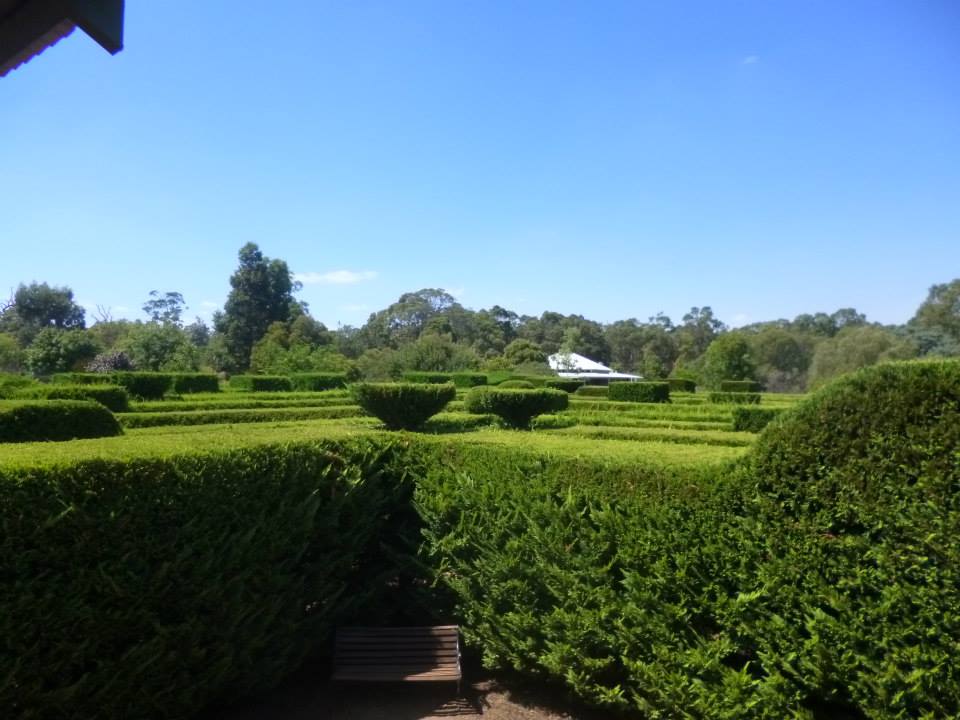 While we were away camping earlier this month, Mr Unprepared’s dream finally came true. He’d waited 3 years and finally, it happened.

We visited a maze.

Yep. He’d been going on and on and on about it for years, but it had never worked out. Something always stopped us from going. The weather, time limitations, you name it haha.

He was probably starting to lose hope, poor guy!

This time around, we were lucky enough to squeeze it in on our last day. My dad decided to come along, while my mum opted to sit in a comfy seat in the maze’s cafe and read the paper – not too shabby! 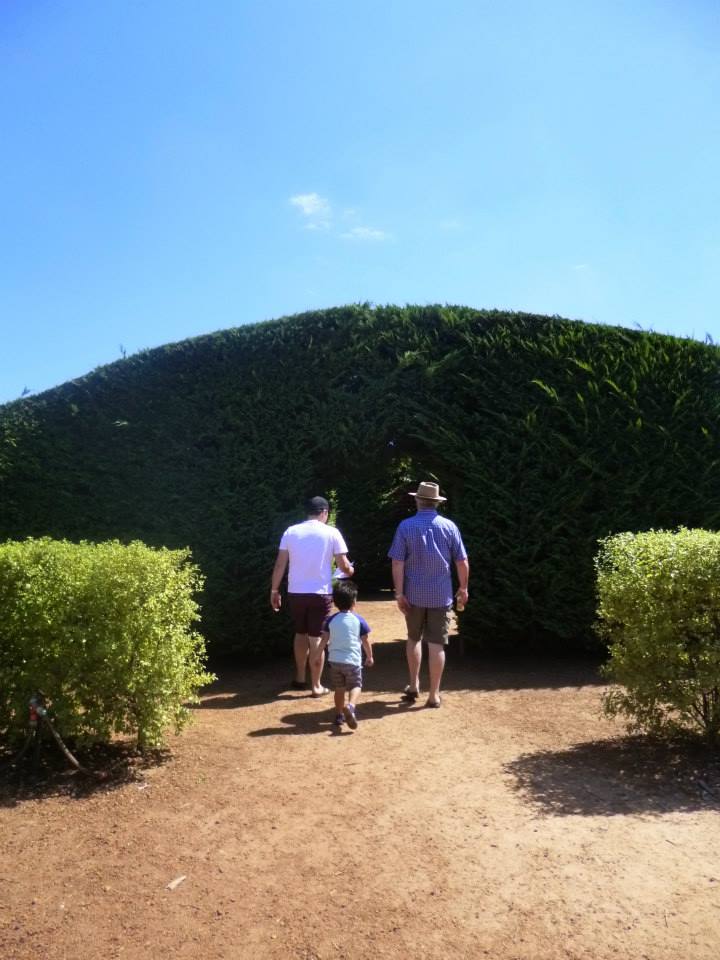 It really was the perfect time to try such an activity, though. The Little Mister (3) is just the perfect age for it and it was lots of fun.

We told him what we had to do – enter the maze and find our way out the other end – and he embraced the idea, often leading the way and trying to solve the problem. He held the ‘map’ (the informations sheet they give you – which does not give a thing away) and felt very important. 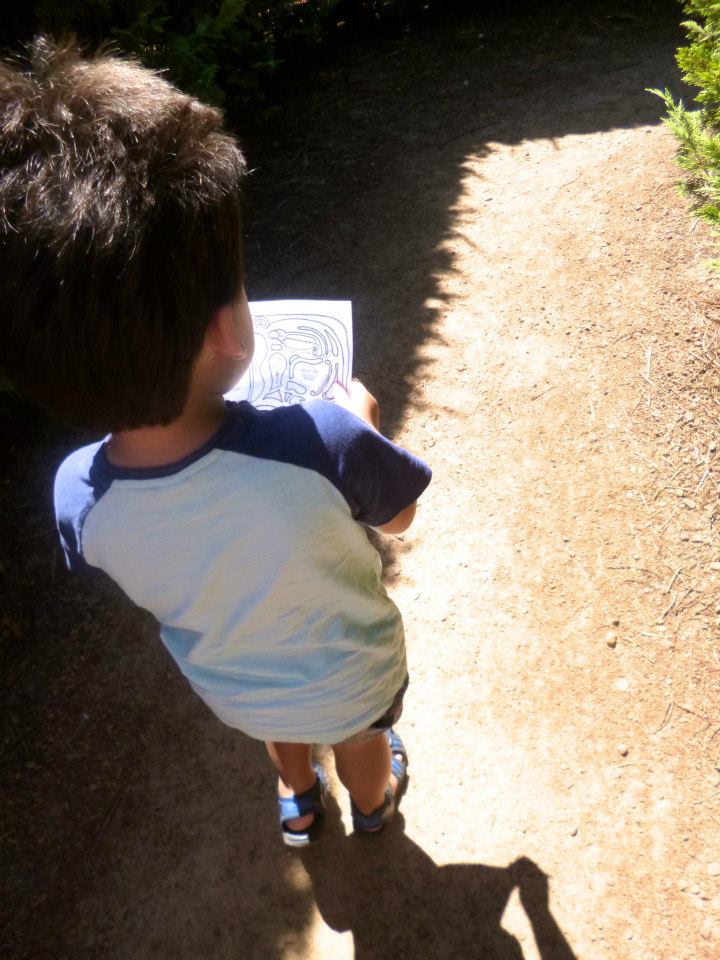 Handy fact to know about me: I have NO sense of direction whatsoever. I am not even slightly joking. It’s not that I don’t try. I just truly struggle! The only thing I can do is find the beach from anywhere. There’s a certain kind of motivation involved, I suppose! Other than that, I can become quite confused quickly! But that’s OK. I like a challenge…and I travel with others.

We found quite a few dead ends and at one point, it was looking a little frustrating, but there’s something fun about getting your problem solving skills out just for fun and not for actual problems haha.

We made it to the centre of the maze, where there is a really cool look-out. You can stand up there and see the whole maze from a great perspective. It’s so pretty! After that, it was fairly easy to make it out the other side.

Something funny I noticed on the day, was the number of pregnant ladies with their partners (and no other children). It brought memories back of that pregnant-for-the-first-time feeling. You can still get away and do anything you like child free (provided you were physically able), but there’s that excitement about being a parent, getting to do all that fun stuff with your child to be. So you find yourself at places where you want to take your child/children one day, embracing your own inner child! I remember taking a very sneaky ‘baby moon’ where we walked (I waddled) around a really cool underwater aquarium, looking at the other parents who had brought their kids and being excited that it would be me one day soon!  That was some unexpected nostalgia for me and it made me smile.

There were lots of other great little games to discover – puzzles you need to solve physically, giant chess and checkers games and a great area for picnics. Next year we will definitely have to conquer the mini golf!

Mr Unprepared was pretty happy afterwards. Tick that off his bucket list, everybody! Haha. As for the Little Mister, he was EXHAUSTED! We tried to catch a quick bite for lunch at a cafe in town afterwards, which didn’t go so smoothly (Mr Unprepared had to remove him from the premises for a bit, let’s say), but he did sleep in the car on the way back to our campsite, which was such a relief! I don’t want to wish this time away (and I live for his nap times some days), but I must admit that I do look forward to him having more stamina in the future for days like that.

While camping, we often survived by him napping in the car after lunch, or having quiet time in the camper van (or my parents’ caravan) watching a movie (the same one over and over which turned out to be quite economical for us). He just can’t seem to catch a day sleep anywhere except his bed at home (gets too excited about life and doesn’t want to miss anything), these days so we had to adapt. We weren’t worried about the change of routine while we were away – it was just for a week. When we got home we were all so tired that he napped again during the day quite happily!

I highly recommend visiting places like this – lots of fun and they often cater for kids/little ones well! Think, places for picnics, safe places to run and play, change facilities in the toilets etc. Great way to spend the day!

When was the last time you got to embrace your inner child?