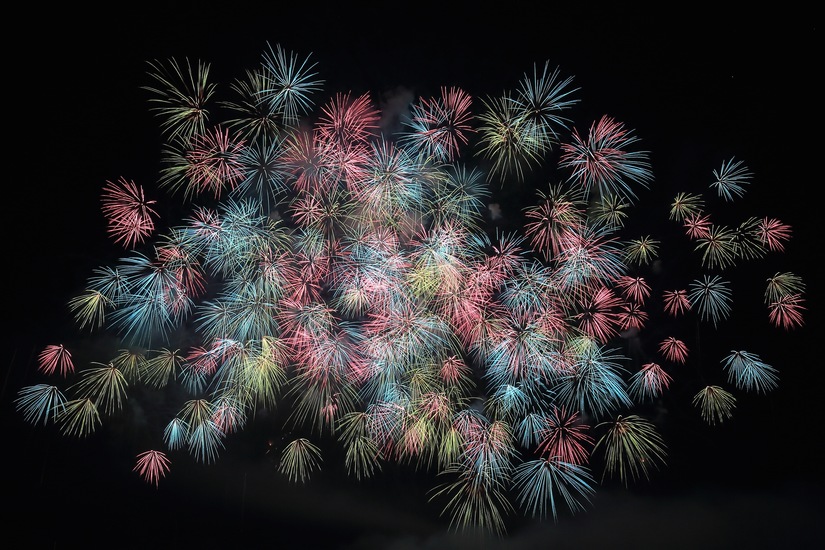 I’ve decided it’s time to take stock again (I seem to do it every couple of months). It’s been that funny time smack bang between Christmas and the New Year, where everything feels floaty and strange (but pretty nice and relaxed) and we keep forgetting what day of the week it is and we ask ourselves where we’re at and where we want to be going. It feels appropriate to record these moments, only hours before ringing in 2016.

Making : A mental to-do list of things to pack for tonight’s picnic. We’re going to have a simple, low key celebration with friends near the beach.
Cooking : Mini quiches (pre-made because I do not have time for ‘from scratch’!). I’ve got all the other nibbles ready, but I figure it can’t hurt to flesh them out a bit with some ‘party’ food the Little Mister (and maybe our friends’ daughters) will like.
Drinking : Water mostly. I’ve been trying to increase my uptake lately. As for booze, I think I’ll mostly pass. After last weekend’s child free efforts, I am still in that whole “I never want to see a mojito again” phase. I know I don’t really mean it because hello, mojitos, but seriously – let’s just say I need a break haha.
Reading: More blogs. I’ve enjoyed being home a little more, having some more time and energy to spend on my laptop reading. In the past month I’ve either been too busy to sit still and just enjoy my favourite blogs or I’ve been too tired to do anything but Netflix and Coma (it’s totally a thing).
Wanting: 2016 to be kind to me. There’s one big dream I have and if it becomes a reality any time during the year, that will be more than enough to be grateful for. 2015 wasn’t kind in that area, nor 2014, so maybe 2016 will be our year.
Looking: Bloated. Thanks Christmas and PMS! Thanks a fucking bunch!
Playing: With the Little Mister has been fun the past few days. I’ve been able to slow down and enjoy it with him. I’ve secretly liked having him around more now that he’s on a break from day care before he starts kindy next February.
Deciding: What attitude to have today. A part of me wants to be all pissed off and sad about some stuff, but another part of me needs to rally and be positive and enjoy making memories for the Little Mister. Really, it’s a no brainer. Just gotta dig a little deeper.
Wishing: For the same things I’ve been wishing for the past year and a half.
Enjoying: The silence before the Little Mister gets out of bed.
Waiting: To finish this blog post because the Little Mister is getting out of bed haha

Liking: The way the Little Mister has been playing so independently lately. It’s freed me up to get more stuff done, after he went through a long clingy phase whenever we were home (maybe due to wanting more time with me after spending half the week at day care/being an only child – which I always feel guilty about?)
Wondering: What the future holds. I know that’s vague, but it’s New Year’s Eve after all. So many possibilities ahead.
Loving: Early nights with Netflix (yes – I still love Netflix since the last time I mentioned it a few sentences ago). Perfect summer viewing when there’s nothing good on TV.
Pondering: The difference between ‘wondering’ and ‘pondering’?
Considering: The availability of toilet/bathroom access while we’re picnicking tonight. Not just for the Little Mister, but annoyingly for myself at ‘that time of the month’. Isn’t that stuff just so inconvenient to deal with? Ugh.
Buying: Some new bathers soon. I am excited because I got a voucher to a really nice store for Christmas. I’m looking forward to allowing myself to feel nice when I’m on the beach this summer. Just because my body isn’t what it was BC (Before Child) doesn’t mean I don’t deserve to enjoy shopping for nice swimwear and feeling some pride. It’s the one area I’ve not quite nailed when it comes to loving/accepting my body as it is.
Watching: ABC Kids. Well, the Little Mister is. Going to let him take it easy with a little more screen time today, so he has a bit more energy to stay up later tonight.
Hoping: The Little Mister has enough staying power to watch the ‘family friendly’ NYE fireworks that are being put on at 9pm tonight. It’s a late night for him, so we’ll see!
Marvelling: At how life/the universe/powers to be have a weird plan for everybody. I think we can try to control our destiny as best we can and work to place ourselves where we feel we should be, but then it’s like the universe takes over and says, “Actually – this might not be what you want, but it’s what you need and the reasons won’t be clear until later.”
Cringing: Nope. Not cringing. Just resting bitch face.
Needing: To find the super cute diary I bought for 2016, which I’ve forgotten about until now!
Questioning: A couple of things. Ooh. Vague. Don’t you hate me?
Smelling: Nothing offensive. Which is always a relief haha.
Wearing: A green T-shirt dress that I hang about the house in. It will do until I get dressed for tonight.
Following: As many fun people on snapchat as possible. Add me! What’s your username? Mine’s kezunprepared 😉
Noticing: That since we got our new (second hand but good as new) couch, less crap accumulates under it. This is because it has higher legs than our old one and the Little Mister can reach his toys and shoes when they roll under there. Yay.
Knowing: I’m in this magical limbo time when nothing administrative matters for another few days. No ‘important’ things to remember, phone calls to make, quotes to get etc. It’s awesome!
Thinking: More like OVERthinking. Have you met me??
Admiring: How long I’ve been able to grow my nails. I thought that by now they’d have all broken.
Sorting: The Little Mister’s toys out. Very slowly and cautiously. We need to make room for his newer stuff and declutter, but he just loves EVERY SINGLE THING.
Getting: Older. Haha.
Bookmarking: Not much lately. Or at least nothing that comes to mind.
Coveting: Not much right now. I cleaned up nicely at Christmas and I am very grateful!
Disliking: Waiting.
Opening: My mouth. To drink some water.
Giggling: Not yet, but I am sure that the Little Mister will set me off later with his hilarious antics.
Feeling: Happy to bring in a new year. I’m ready. Bring it.
Snacking: Not as much as I could have at this time of year, thank goodness.
Helping: Always 😉
Hearing: The TV and the clattering of the Little Mister trying to ‘build’ something in his play room. Which makes me wonder why the TV is still on…

So that’s it. That’s where I’m at. For better and for worse. I’ve had a good year. The tough stuff really upset me at times, but the good stuff was great. Y’know? Like any year, 2015 has had its challenges but I’ve learned a lot and I’ve grown. Overall, I look back on the year and it’s been full of more good times than bad. That’s a win in my book.

I really hope that you have a wonderful 2016. You’re awesome x 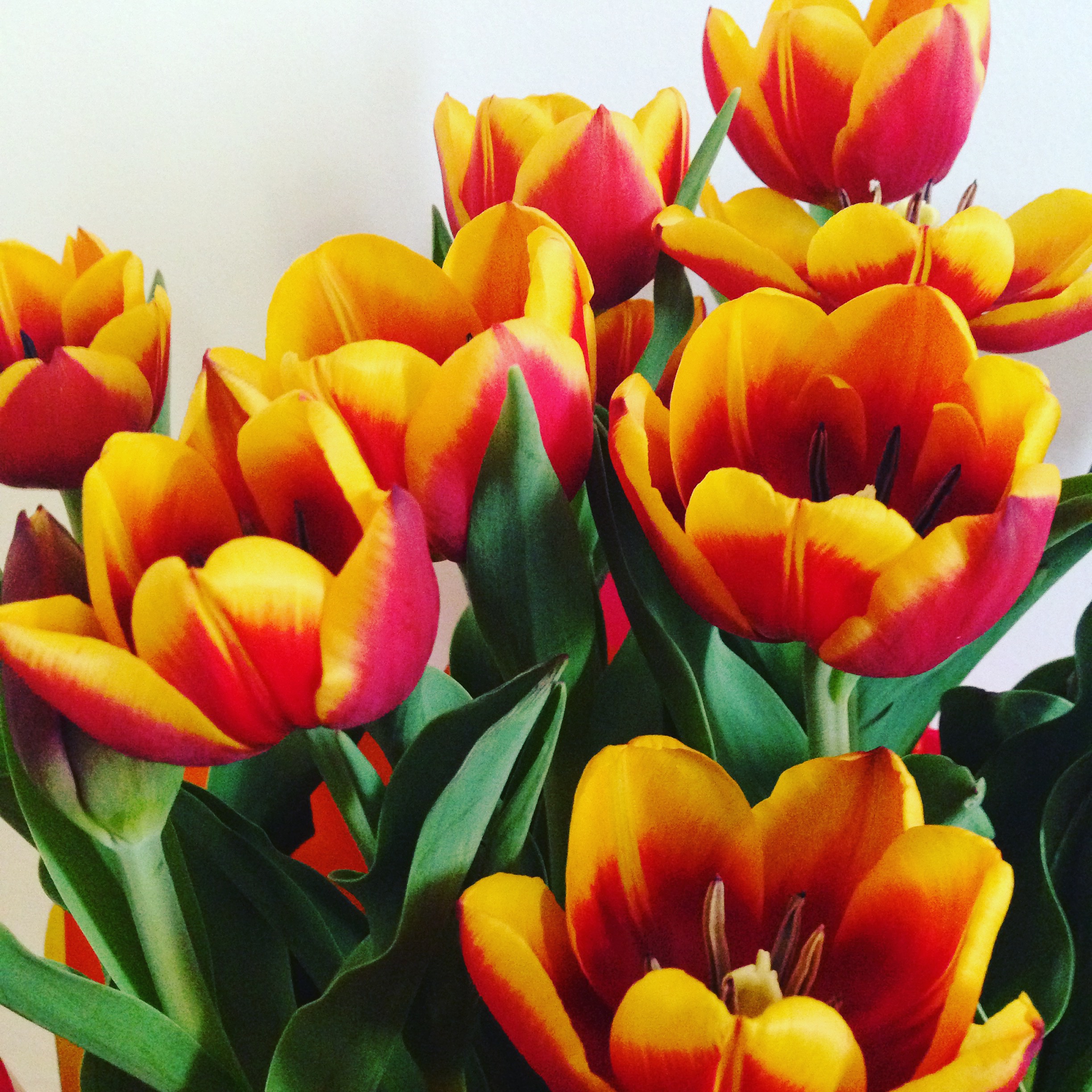 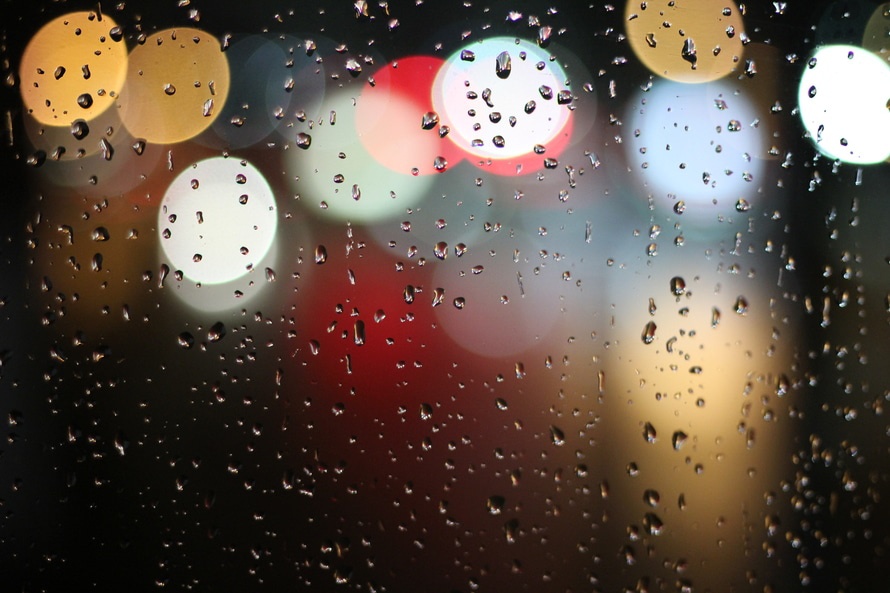 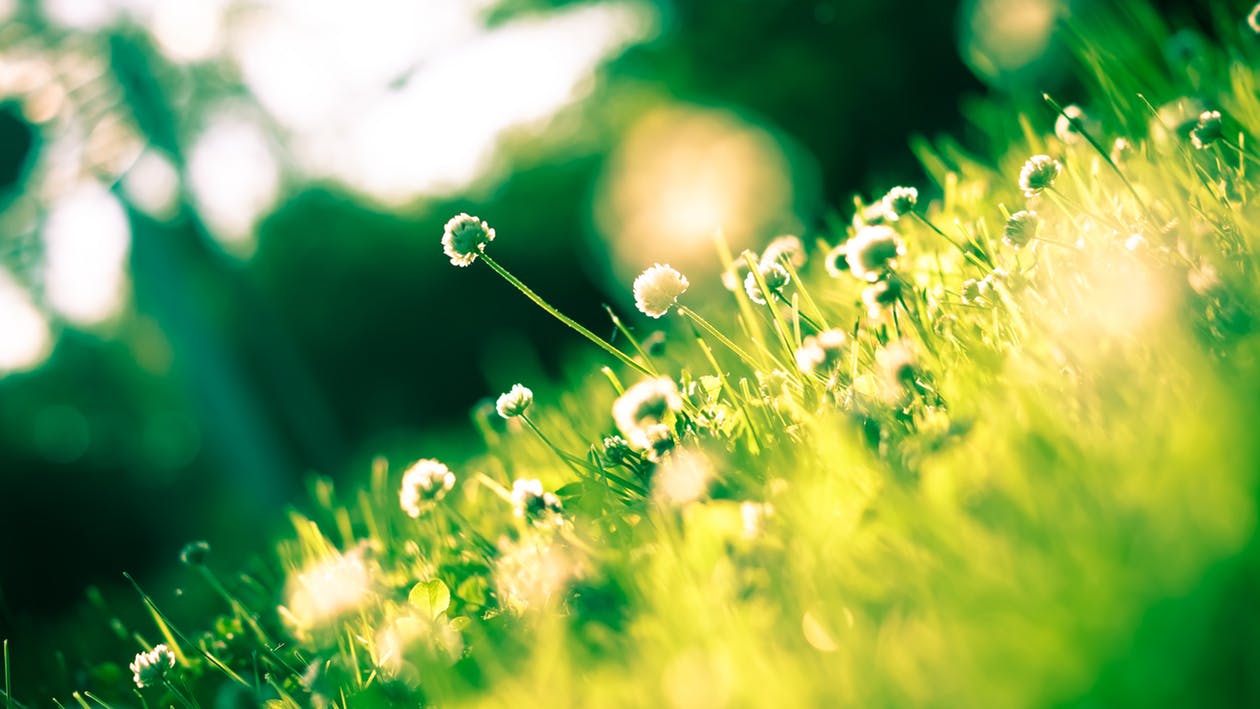