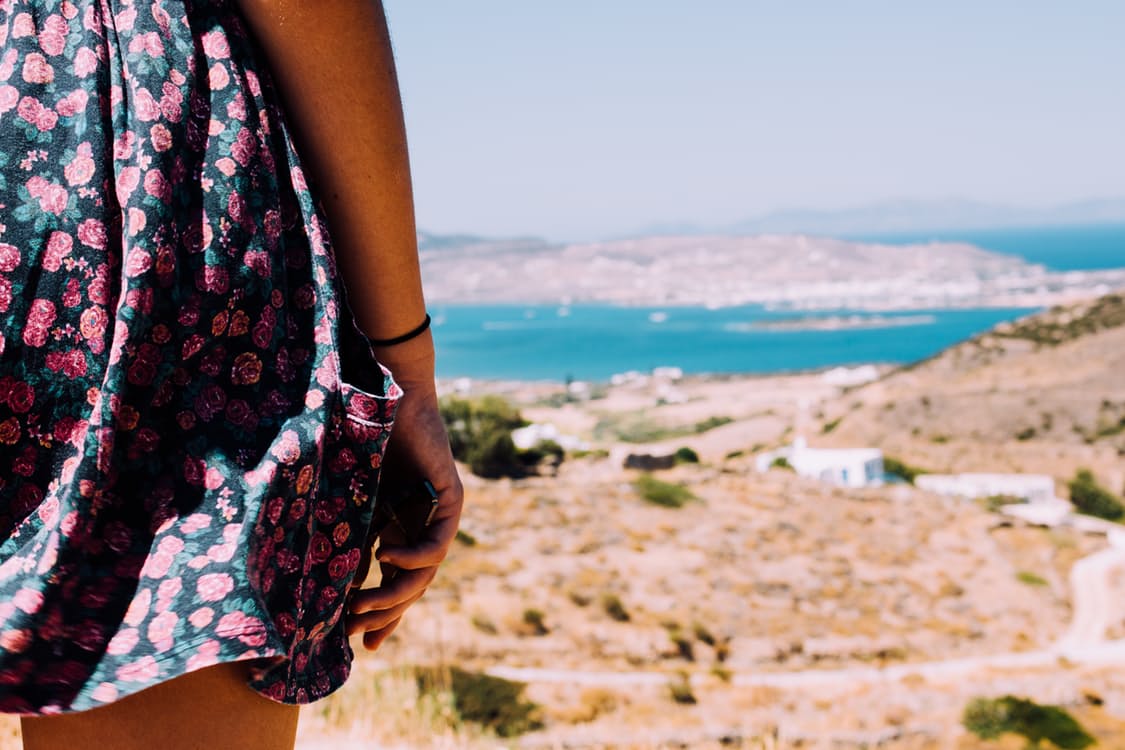 Wow. You guys. We made it through 2016 and out the other side! It was a crazy year for me. Hard work, emotionally. And physically too. I would be lying if I said I’m not hoping that 2017 will be a little easier. Even just a little. I’m kind of tired, y’know? But I did learn so much about myself. I have definitely grown (2016’s manure was definitely a great fertiliser haha) and I think that’s what life’s about. We don’t always get what we want, but we get the lessons we need to learn. I would just like a less jam packed curriculum in the school of 2017, please! Maybe even a bit of a metaphorical summer holiday where everything’s amazing!

Every couple of months I ‘take stock’ and I am so glad that I get to do one in the new year. Feels right!

Making: A final decision on something that I was turning over in my head a bit towards the end of 2016. I think it’s the best thing for me and I’m glad to have some clarity.

Cooking: Nothing. Because I’m sitting in my bed! But maybe later I’ll make some pancakes. I’m just not ready to eat super healthy again yet – damn festive season!

Drinking: Sometimes it’s the only comfort when that time of the month arrives (despite my best efforts). Having a glass of wine or a cocktail is like a big ‘fuck you’ that helps me move on.

Reading: Is something I’d like to do much more of in 2017. I’ve started a Goodreads account and everything. It’s not so much a strict resolution for the year, but just something I’d like to quietly work on. I know this sounds dumb, but I was watching Pretty Little Liars last night (wild NYE obviously) and each time a character held a real, physical book in their hands I craved that feeling. While I do a lot of my reading electronically, I would love to pick up a select few paperbacks just to have that feeling. Might have to get rid of a lot first to make space though haha.

Wanting: Like I said in my little intro paragraph, I want 2017 to be easier. Sure, throw me a few life lessons, but make sure some really big, awesome stuff happens too, please!

Looking: A bit tired, bloated and fed up! I haven’t dressed nice in days or made an effort with make up etc. I can’t wait to return to the land of the living!

Playing: A snapchat video my brother sent me. Of him listening to the Cranberries’ Zombie in a club of some sort in Thailand. It’s kind of a family joke, because when the song first came out in the 90s, I played it over and over (and over and over) and my parents still hate it haha. We send it to them whenever we hear it!

Deciding: that while it really really sucks right now that my shark week is in its worst phase, I will make the best of this day, because it’s a new year and I want to start it with a positive attitude.

Wishing: For everything I didn’t get in 2016. I hope I’m blessed with those things this year. I hope this gets easier.

Enjoying: the fact that it’s 2017. YES. The dying days of 2016 (pardon the expression) were just agonisingly long for me!

Waiting: for the Little Mister to come barging into our room to greet us. I’m gonna yell ‘happy new year’ at him haha. (he did and I did)

Liking: My social life these holidays. I feel like I’ve struck a balance that suits me as a slightly introverted extrovert.

Wondering: If the Little Mister is going to be a furniture removalist when he grows up, because he’s always trying to move stuff and put it where he wants it. So annoying!

Loving: Slow movie days with the Little Mister when we’re all tired. We watched Matilda yesterday and everyone loved it.

Pondering: On what I achieved in personal growth in 2016 and what I can improve on in 2017.

Considering: Whether or not to pause this blog post and lie down or to keep soldiering on. I think I’ll keep going haha.

Buying: My last online purchase was to support #fashionforaleppo by ordering a couple of fabulous tops from the Sunday Soldiers website (they’re an amazing local business)! I think we can all agree that what is happening in Aleppo is awful and Elise from Sunday Soldiers (in collaboration with a couple of other great little businesses) are actually those amazing people who are actively trying to do something about it. Consider making a purchase (literally 100% of the proceeds go to the cause) and help them to spread the word! (not sponsored)

Watching: The Little Mister running in circles around the living area of the house. HOW DOES HE HAVE THE ENERGY?

Hoping: Everyone has a great 2017. Not everyone will, statistically, but I hope that the good will outweigh the bad.

Marvelling: at how much emphasis we all put on a new calendar year beginning. Even though it’s not the years in your life, but the life in your years, it still seems to resonate with us that a new year means a new start. I don’t necessarily think that’s a bad thing. Whatever motivates us to keep trying to grow and improve is fine with me! The trick is to keep it up all year long!

Cringing: at the fact that Donald Trump begins his presidency this year. Eep!

Needing: to hire a Lego Nanny (TM). I invented that concept in my head. A person you can pay who will always want to build the more challenging Lego things with your child whenever they nag, so you don’t have to.

Questioning: whether I really should have had pancakes. I feel a bit gross now haha.

Smelling: the scent of pancakes in the kitchen.

Wearing: a massive oversized off the shoulder top because I’m chilling around the house and it’s comfy. It’s amusing how every time I wear it, the Little Mister tells me to put it back on my shoulder because it’s ‘falling off’.

Following: my instincts more would be a good thing to do this year. I ignored them recently on an issue, and learnt the hard way!

Noticing: That all the Christmas stuff needs to come down today. Or could I make that tomorrow? Sigh.

Knowing: more than ever, who I am, what I want (and will/won’t accept) in life, and what I have to offer has been the biggest gift 2016 has given me.

Thinking: All the time. Overly so!

Admiring: you for reading this. I know these kinds of posts aren’t for everyone! Thanks!

Sorting: my house and my life out will feel really good this new year! I started decluttering both physically and emotionally last year and I will be continuing that process. It’s been so good for me.

Getting: over my renewed carb/sugar addictions will be a massive relief. Let’s just say I’ve partied hard in the food department over the Christmas/new year break and I am not actually feeling any better for it haha. I feel so lethargic and unmotivated and I know it’s because of the stuff I’ve been eating, but I am not quite ready to stop! Oops.

Bookmarking: the website of the new fertility clinic we’re attending this year. We’ve decided to change doctors. Can’t talk about that right now. But it’s a good move for us.

Coveting: more off the shoulder dresses/tops. I am obsessed.

Disliking: Social media people who are all about ‘likes’ and shock factor and clickbait. It gets old. Just be yourself. Don’t sell out. Keep your integrity!

Opening: My fitbit app every five seconds lately. Addicted to syncing it. Even though I’ve been doing crap all haha.

Giggling: on Christmas day while trying to fill my #quickcouch (a weird gift from my brother which brought many priceless moments) with air (and watching my family trying to as well) was probably my favourite memory of the day.

Feeling: tired but OK. And OK is much much better than bad.

Snacking: is a real problem.

Helping: the Little Mister to get ready for bed last night was so lovely. He’d had his first real NYE fun with the kids next door and was decked out in glow sticks and was all cuddly and ready for bed because it was a bit late for him.

Hearing: The damn cricket. Because Mister Unprepared has left it on, even though he’s not even in the house right now. As you can tell, I’m not a fan.

What are you up to right now? 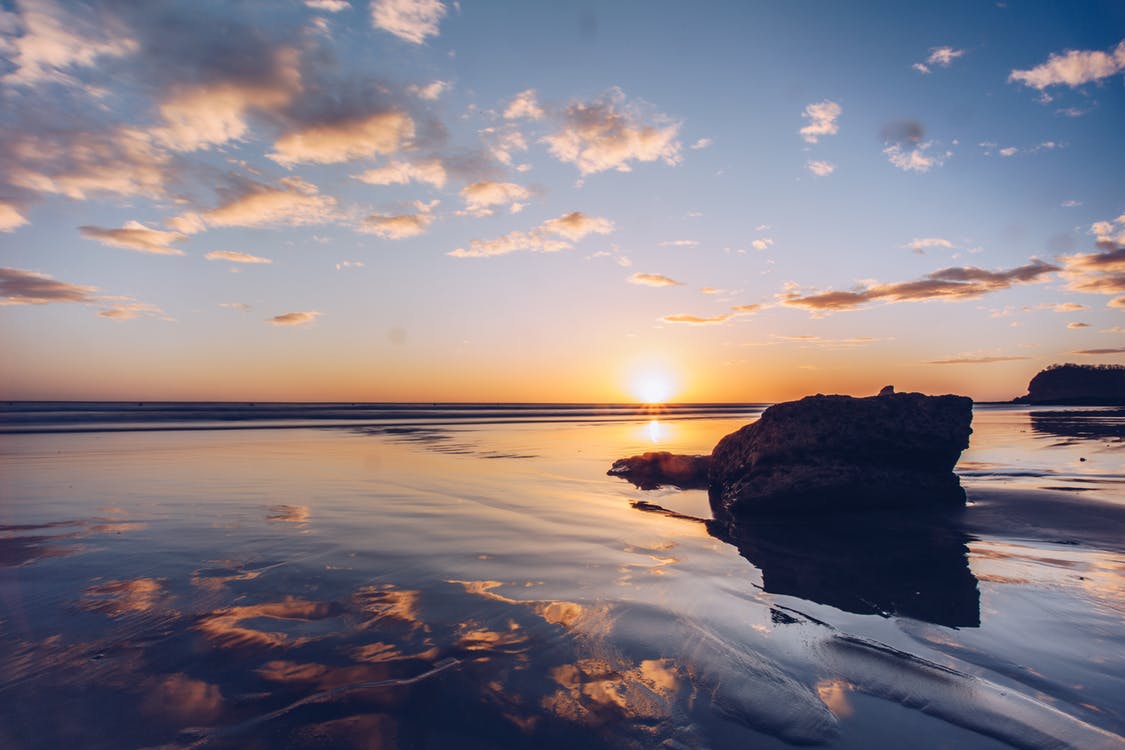 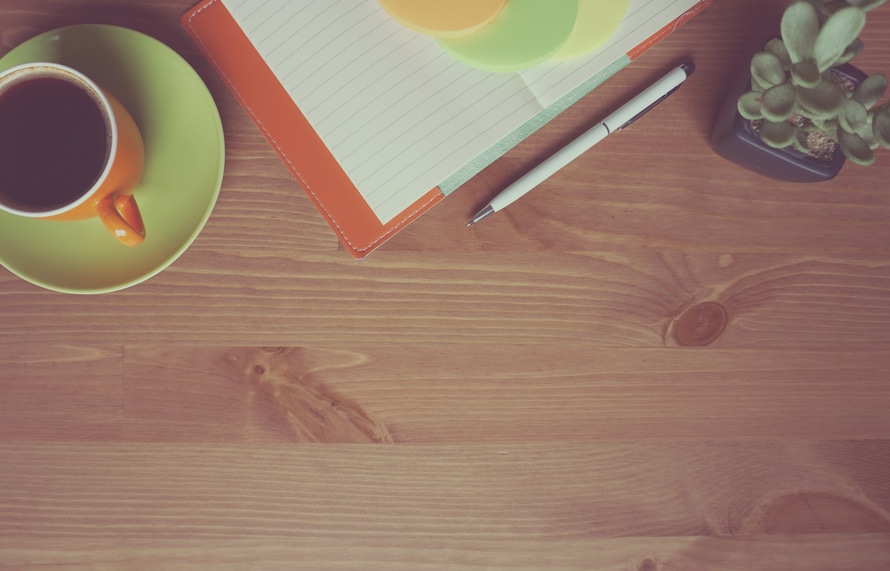 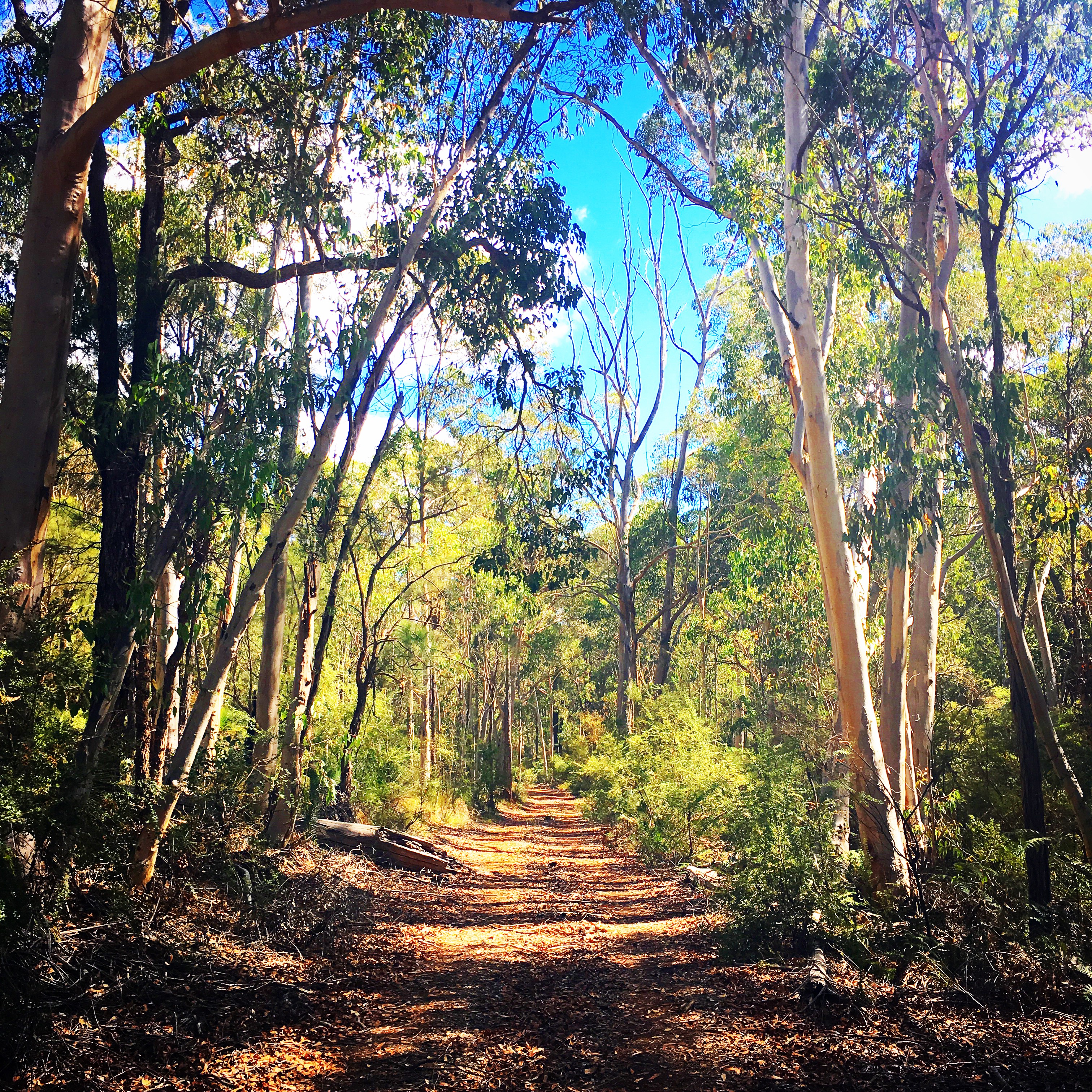