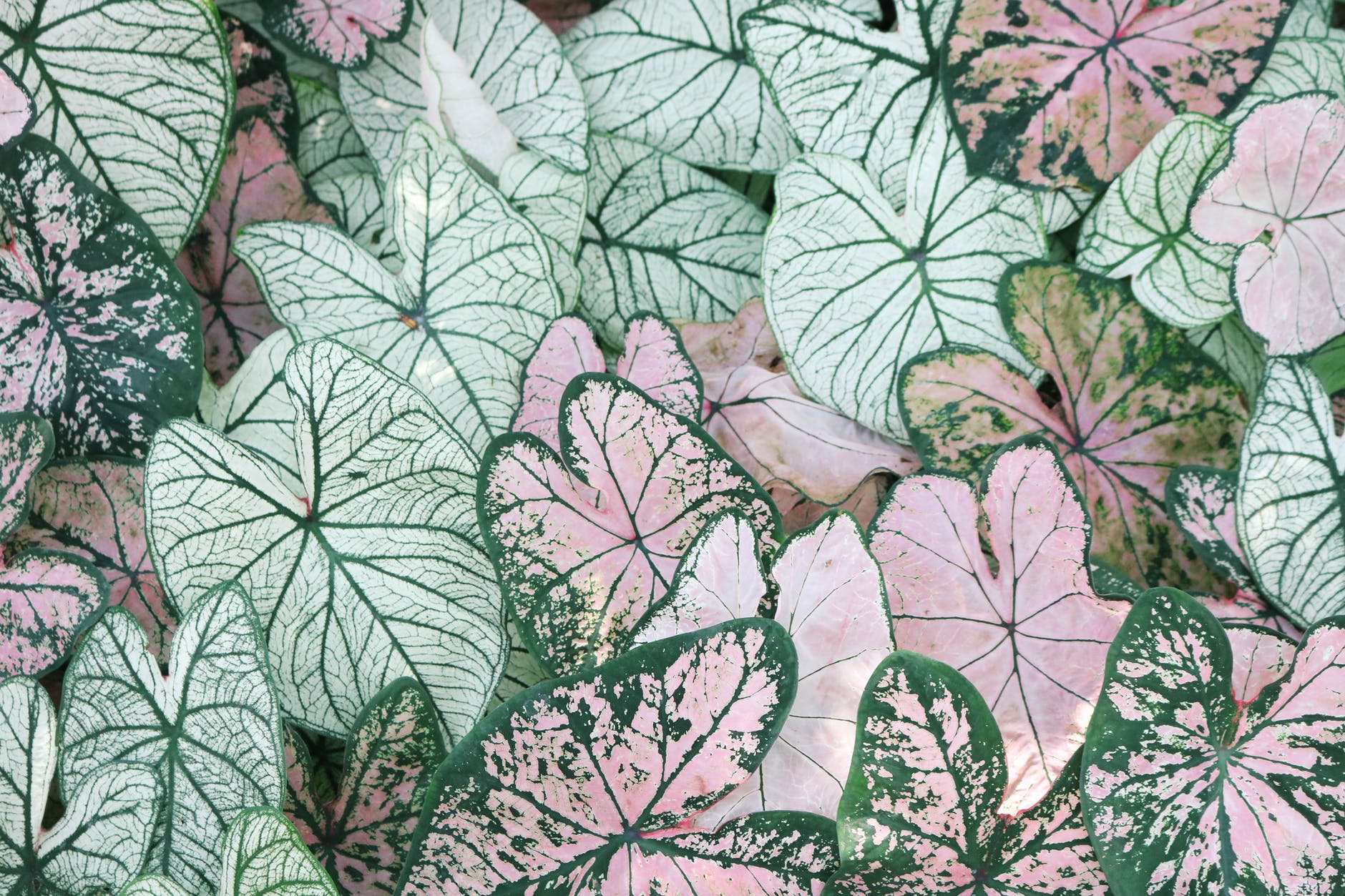 It’s amazing how recording a little bit about my day – every single day without fail – in my little paper journal has really made me look closely at my life and how I want to live it.

There’s nowhere to hide from the not so great stuff that could be improved on and there’s an amazing honesty about it. There’s also something good in every day and there’s been so much clarity about the make up of my 2019 so far.

To be honest, this year has been more stressful than it should have been and I think I might have just ‘got used to it’ and become more bogged down in it and not tried to do something about that if I hadn’t written about it.

Everything is a work in progress and I hope that by the time my little journal wraps up for the year, I will have seen so much growth.

I was feeling quite SAHM isolated today. It happens every now and then. When the Little Miss has been tiring me out (and herself) and I realise I haven’t seen my friends in a while and I start to wonder if we’re DOING ENOUGH. It can be dangerous if I go down the rabbit hole of self doubt. I also read a blog post that reminded me that sometimes I have to make myself vulnerable enough to reach out to the people in my life (I have a really stupid fear of rejection as well as commitment if I initiate something – looooong story).

I contacted a really good friend I hadn’t seen in a little while. It can be good to make near-future plans to quell that voice inside me and get me out of my head. Anyway, my friend was going through a lot herself with her almost 2 year old and while we couldn’t catch up immediately, I really did feel so much less alone as we offered messages of support and solidarity to each other. If I hadn’t reached out, we couldn’t have had such a positive exchange.

Along with feeling a bit isolated today, I realised I was bored. I never have a shortage of things to do, but I was craving new stimulation I guess. I realised a positive that came out of it was a new burst of creativity. I had all these ideas for my blog and social media buzzing around. I hadn’t experienced that in a while thanks to being in mummy-putting-out-spot-fires mode.

Today I noticed that the Little Miss was standing up by herself (without holding onto anything) a lot more.

I somehow managed to get my shit together enough to get the Little Mister to school quite early this morning. We therefore had a longer wait outside his classroom before the teacher opened the door. The Little Miss got a bit restless so I put her down on the grass. She started to want to crawl around and explore on the concrete path, so I decided it was safer to pick her back up before she scraped her knees or was trampled on by excited school kids.

She was not my biggest fan! She had a bit of a tanty! I suddenly realised that this little live-wire is most certainly going to give me a run for my money throughout the toddler years (and possibly beyond – hold me)!

I did a bit more overthinking today. Got myself a bit worked up about something. After yesterday’s almost descent into anxiety, I realised maybe I was fighting off another bout. I kept reminding myself my favourite mantra: this too shall pass. It helped a bit.

Mr Unprepared had the day off work. He did the school drop off, put a new basin in our ensuite (and got dust from cutting into the bench all over our toothbrushes 🙄😂), got himself a hair cut and bought himself a stove top cappuccino maker (because there was a sale).

After school pick up we went around to my grandparents’ house because today my Gran turned 90! It was a special milestone and we wanted to catch up on her actual special day, even though we had plans for a proper family brunch for later. It was lovely and I managed to take a really great ‘awkward’ photo of my gran really laughing with so much joy while the kids went absolutely awry in the posing department! I will cherish that photo forever. They are so lucky to have some great grandparents around. We never take it for granted.

Today I spent a lot of time wishing I didn’t have to take the Little Mister to cricket after school. I was so tired and Mr Unprepared wouldn’t be there to help me wrangle the Little Miss. I tried to justify ‘wagging’ to myself for ages, but then the thing that made me put my big girl pants on and go was that the Little Mister was excited to go and see his friends. He’s not really a naturally sporty kid and I was glad he wanted to go. I also love that he has made friends outside of school (some he’s known all his life but they’re all growing up so fast and relating to each other differently as they get older).

It was worth it. I felt like a good mum. The Little Miss was OK.

Mr Unprepared went on his morning bike ride and I decided to not sit around feeling like a cycling widow. I got the kids all packed up and dressed and ready to go on a walk along the coast. I forgot things like drinking water and a purse (for treats to bribe the Little Mister with at a local cafe or wherever). That’d be right haha. It was warming up and looking like a hot day so we probably only made it 5km total. On our way home, Mr Unprepared rocked up on his bike which the Little Mister really loved.

The rest of the day was a trash fire but that’s not for the blog!

Today was a shitty, emotionally draining day. I was just glad when it was over.

After school drop off I took the Little Miss to the shops to meet my mum and gran for coffee. My mum hadn’t seen the Little Miss in a little while so she was very excited (my mum that is hahaha) and it was cute. We enjoyed a chat in the cafe while the Little Miss dropped many snacks on the floor (which I picked up afterwards)!

After that, I had to buy the Little Miss some formula. I could not find her specific brand and type at all. I had already been to another supermarket the day before and couldn’t get it. I was starting to feel like this might start to be a problem.

This was probably a good push for me to think about the weaning process more seriously as she had just turned 13 months old the previous Saturday. I had probably let it slip from my mind a little (and maybe subconsciously I wasn’t feeling ready haha – and to think some people say you don’t bond when bottle feeding)! She was having an afternoon bottle most days and a bottle at bed time at this stage.

I purchased the toddler version of the formula we normally buy and then I was lucky enough to find a lone, slightly over priced tin of her usual stuff in the pharmacy nearby, with the view that we would switch her over (the toddler stuff is so much easier to find and she might need it occasionally when sick or needing some supplemental milk) and when we ran out we would be done. She was absolutely ready to transition.