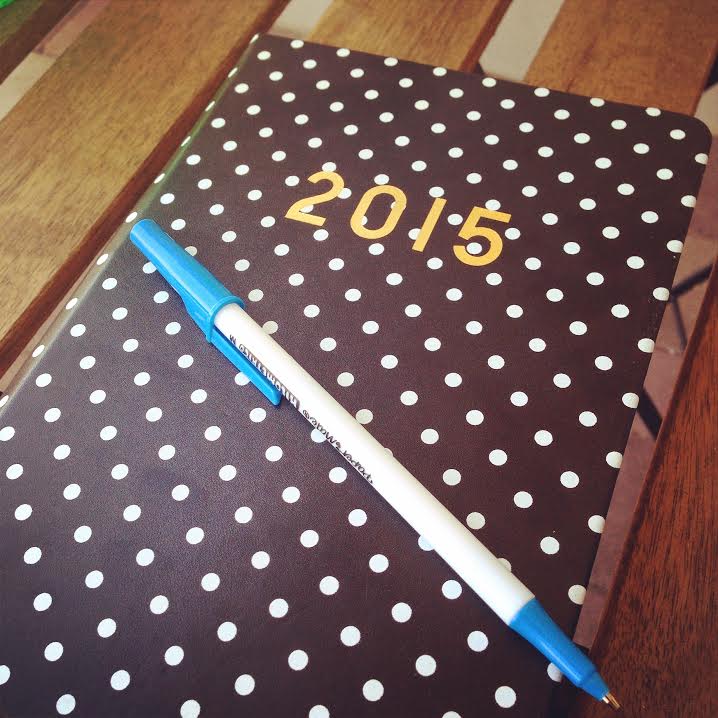 OK, so this isn’t really a newsletter, it’s more of a “newsletter” because it’s not really a proper one. I am far too lazy and unfocused to actually send them regularly. Hence, the fact that it is a sporadic “newsletter”. Basically, this series will just be some random stuff I’ve been doing/thinking about/reading/watching…or whatever. Gee, I’m really selling this.

Now that we’ve recovered from Christmas and New Year (trust me – a dear friend referred to it as an ’emotional hangover’ which described it perfectly), it’s been great diving into January with great excitement for all of the possibilities that 2015 might bring. I love that whole ‘fresh new year full of potential’ feeling.

So what have we been up to lately?

Yeah. I’m not proud. The night before last, I woke at 3am and started irrationally panicking about the Little Mister’s toilet training progress. I have no idea what possessed me as I lay in bed googling the shit out of the situation (or should I say ‘shit-uation’). Maybe the fact that he seemed to keep waking in the night (but not needing my help) because he’d held in his number 2s for a couple of days and was clearly not too comfortable. He has had a phobia of doing them on the toilet, you see. He’d get really anxious and freak out a bit, despite trying to please me. I was starting to worry about how backed up he might be getting and I didn’t want to pressure him and like scar him for life or anything.

So instead of learning that worrying in the middle of the night is not good for you, I came to the conclusion that an incentives chart was what he needed (revolutionary I know). So yesterday we gathered everything we needed. A hanging whiteboard, some dry erase markers and some cool little toy cars from K-mart that cost hardly anything, but would be FANTASTIC bribes to dangle in front of him. He has to get a certain number of ‘ticks’ on his chart to get a reward for various things, like doing wees without us having to ask him to go, wees when we ask him (he has to work harder for this because he’s already fairly good at it), and just one big tick for a poo on the toilet. When he gets all the ticks for a certain task, he gets a little car/truck/helicopter (one of whatever’s in the multi-packs I bought). As he progresses, I will up the ante – wearing jocks all day, standing up to wee, using the toilets at the shops (hey – I’d want a reward for that too) etc.

So on our way home from the shops with all these toilet training incentive supplies, he told me “I need to do wees.” He then held on until we got to our house 5 minutes later (I had offered that we could go to the shops if it was urgent). This never happens. Usually he has to be prompted or he wets his training pull ups because he doesn’t think to tell anyone ahead of time. Then we were home and right before his day sleep, he told me he needed to poo and blow me away with a feather, he did it. On the toilet. No accidents. No hiding anywhere, no crying, no fussing. Yes!

I have heard that sometimes the novelty wears off quite quickly, but I shall remain hopeful and try to keep things interesting and motivational (but still realistically achievable) for him. I don’t think he’d understood the concept fully before, so that’s probably why we didn’t introduce it earlier. The moral of the story? Insomnia pays off. Sigh. I am not nailing this whole ‘functioning as a grown person’ thing haha.

We’re really excited because we’re going camping soon. I’ve been excited about it since last year! I am looking forward to beach days, fish and chips from the front shop (the best ever) and watching the Little Mister run around. Mr Unprepared has done some stuff to make sure our camper van is ready for another year (it was made in the 80s – the type with the pull out ends) and I have been making some lists. Because I’m good at lists. It should be so much easier to pack this year, because we set so much of it up last time. Such a relief, because I HATE PACKING.

There’s been plenty of beach time at home too.

Yep. That’s my fam and that’s our local. A beauty, isn’t it? We’ve also been enjoying my parents’ pool (I recommend that everybody’s parents have a pool haha). The weather has finally started to heat up and while we’ve had some stinkers, it’s still worth it (and I know I only say that as a spoilt person with aircon in my house and parents with a pool). I love the summer.

I’ve been watching a lot of teevs.

Yep. I am loving the fact that now summer has come (and brought with it a lot of lame TV reruns and sports), I can finally start watching everything I’ve recorded on my DVR for the last year or so (I’m not kidding)! I’ve had a massive Parks and Recreation marathon (best time of my life) and now I’m obsessed with the MTV show Catfish. Like the episode where a dude sent a chick money and she bought an engagement ring and sent it to herself without him knowing (rendering them engaged for all intents and purposes) and it got all creepy, or the time a chick was a catfish but then came clean with the dude she was chatting with, but it turned out he was a (transgender) catfish too, but they fell in love anyway. Yeah, I know. Weird and wonderful stuff. If you don’t know what a catfish is, this doesn’t make much sense. Basically, it’s when you lure someone into an online relationship, by pretending you’re somebody else (usually a fictional person you’ve created by using stolen profile pictures and stuff). You’re welcome.

Hey, I’ve had to fill the hole in my life that has been left after I finished listening to the Serial podcast!

Catch up on Awesomely Unprepared here!

Happiness starts with us. I’ve been reflecting on what happiness means. The whole toilet training insomnia thing shows me that I need to work on the ‘not stressing excessively’ part, but we’ll get there 🙂

Reading list. I listed the books I am keen to devour. I am making good progress with Mindy Kaling’s book because I’ve sacrificed some stupid time wasting I was doing before bed (playing a rather addictive word game on my phone). I am really enjoying it, thanks for asking 😉

My thoughts on spiders…and how to kill them. So I confessed to my ridiculous arachnophobia and how to kill a red back spider the Aussie way (hint: it involves footwear). Just last night, Mr Unprepared saw a huntsman spider jump out of nowhere. He emptied his lunchbox (for work the next day) and threw it at the spider, in the hopes of trapping it…but accidentally killed it in the process. It was equally horrifying and hilarious and terrifying. I mean, killing a spider with a lunchbox? Who does that? My husband does. The lunchbox was re-packed (well – a clean replacement one was) and I sat there for the rest of the night, wondering where the spider had come from and how many times I had walked past it. Also, THEY JUMP. Spiders should NOT be allowed to jump. Oh holy sh*t.

What have you been up to lately? Tell me everything! x 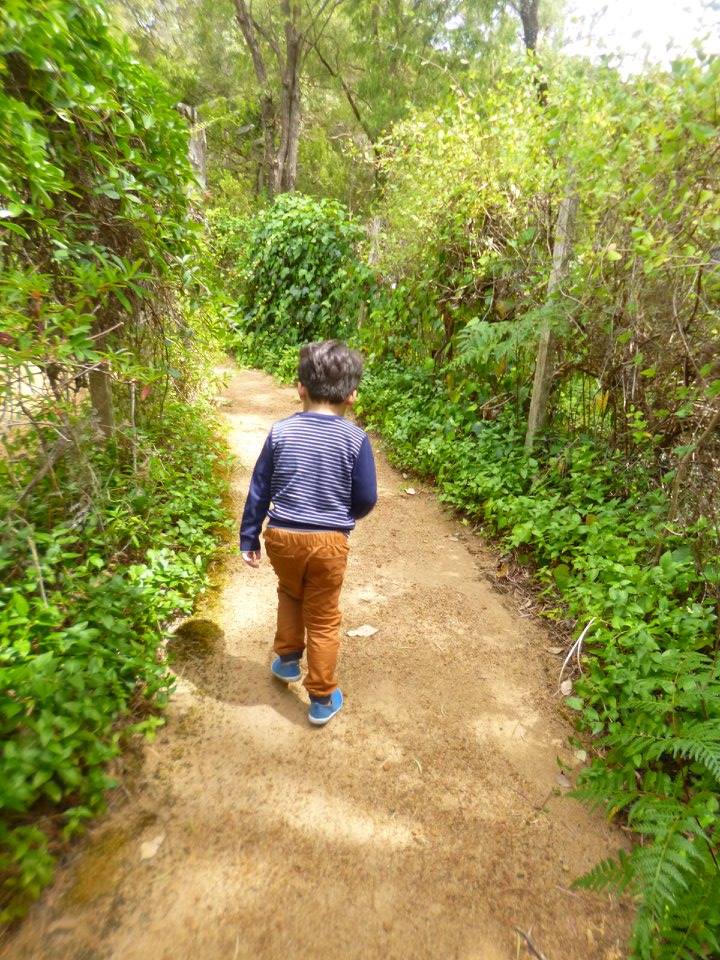