I found this in my ‘drafts’ folder. I wrote this last December (2012) in the lead up to Christmas. I don’t know why I didn’t press ‘publish’. I think my main message still applies – let’s all make this year’s festive season as happy as it can be and remember what’s really important xx 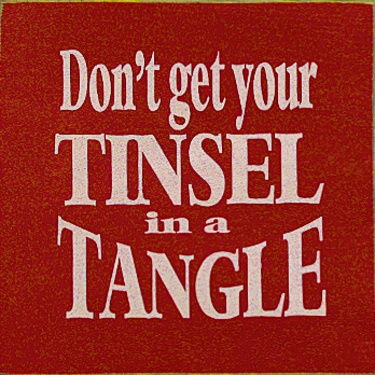 I sometimes feel like I’m the only person wandering about just moderately stressed (as opposed to extremely). Am I doing it wrong? I still have a crapload of shopping to do, and while I do worry about whether I’ll get it done in time, I’m fairly confident I can. Maybe it’s the last few years that have helped take the edge off. Five years ago, my husband and I were on our honeymoon in Thailand until the 20th December, so the pressure was off – we just scrambled about when we got home and nothing bad happened! Last year the Little Mister was not much more than a newborn so we ordered a bunch of brag books online for all the grandparents and great grandparents, and no-one expected us to give anything, so anything above and beyond their expectations made us feel like superhumans (we managed to do pretty well considering).

Yesterday, I hit the shops early. I was in a clothing store with the Little Mister strapped into his pram. He’s a sociable little man and he tried to ‘speak’ to a lady who had her back turned. It was just cute babble (so nothing shocking or screamy). The lady jumped a mile. She whizzed around and looked so relieved that it was just a little kid. She said he scared the living daylights out of her and held her hand over her heart, saying it was still beating really fast from her scare. The Little Mister sensed her fear and began to cry (after being so happy and friendly a moment earlier).

Later, I was manouvering my way into a car park. It was a very busy time of day, but there were spots opening up everywhere and I was blessed when a great one (in just the right position) became free. I pulled in, but because of other drivers consistently moving past in the opposite direction (off-putting), my angle was a little off. I decided to put my reverse lights on and adjust my angle ever so slightly so as to make sure there was ample space for both cars that were next to mine. I slowly but surely (and vigilantly) inched backwards (we really are talking inches – it was all I needed) and in the space of 30 seconds two drivers (who had been several metres away at the time) kept beeping their horns at me. They were so sure I was about to hit the lot of them. Their defences were well and truly up.

Everybody is so on edge that the smallest things are spooking them. I just wish I could hug everyone (well the ones who won’t bite) and say that it’s OK to feel the way you feel (who knows what each person’s life story is), but it’s also OK to just slow down. Chill out. Remember what Christmas is all about. Wish the exhausted shop assistant a Merry Christmas. Wish your tired customers a Merry Christmas. Have a laugh when you come face to face with a pram or a shopping trolley in a squeezy store (rather than giving a huffy puffy look of anger). Treat others how you would like to be treated. Tell your family you love them and accept them for who they are. Don’t make mountains out of molehills.The good tidings you receive back will make you feel so much better about the tough things you might be dealing with at the time. You might be having a tough day/month/year but be careful. The innocent person who you might be glaring at or abusing might be having it tough too (they may just have a better attitude about it). Be nice in car parks – I’m talking to you, That Guy Who Flips the Bird at People Who Aren’t Doing Anything Wrong.

Stop jumping at every little thing. Breathe! Take a break when it starts to feel suffocating. Fresh air is good. Step out for a bit! Plan your day out carefully (but take it easy when those plans don’t work out so well). When in doubt, give to others (whether it’s simply kindness or a special good deed). It will make everybody involved feel good. 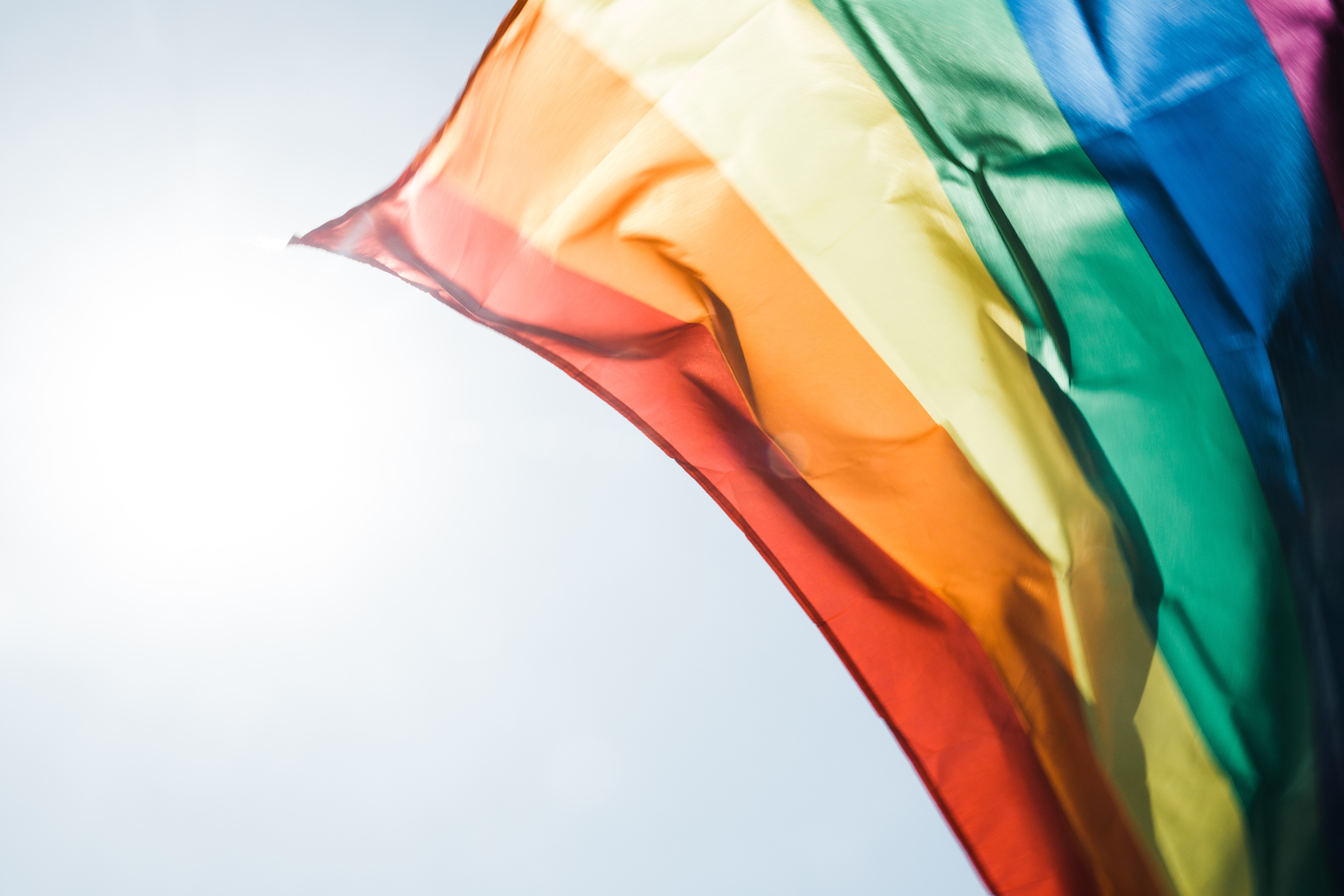 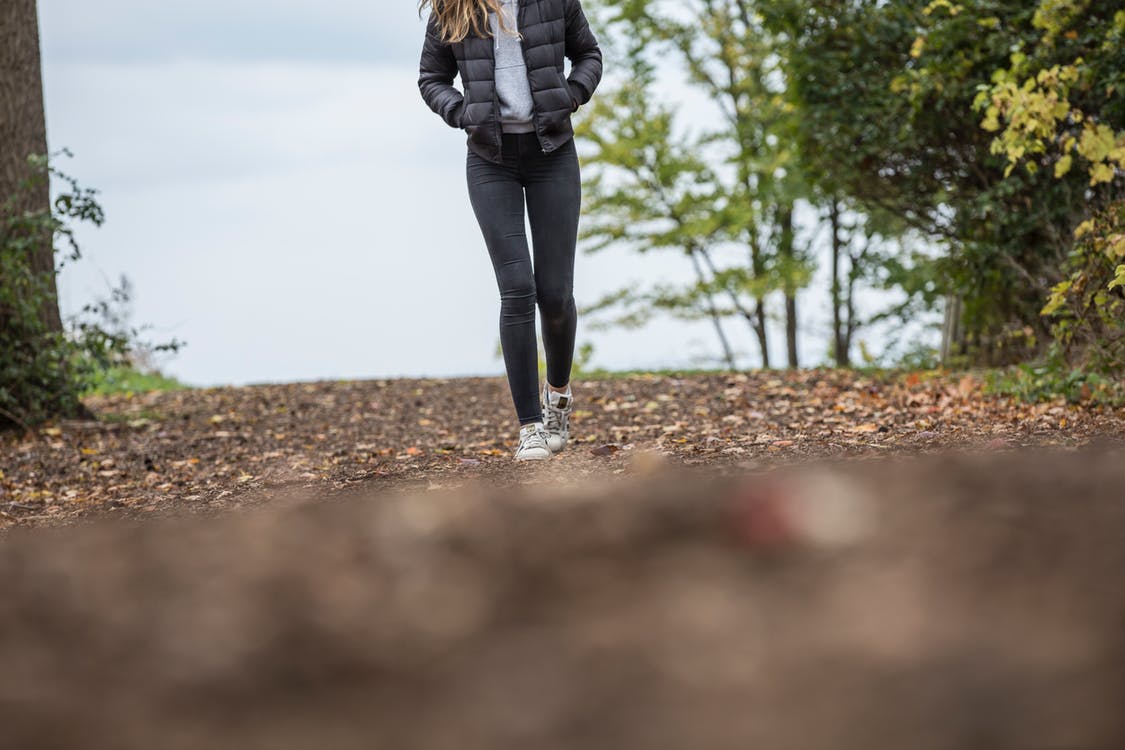