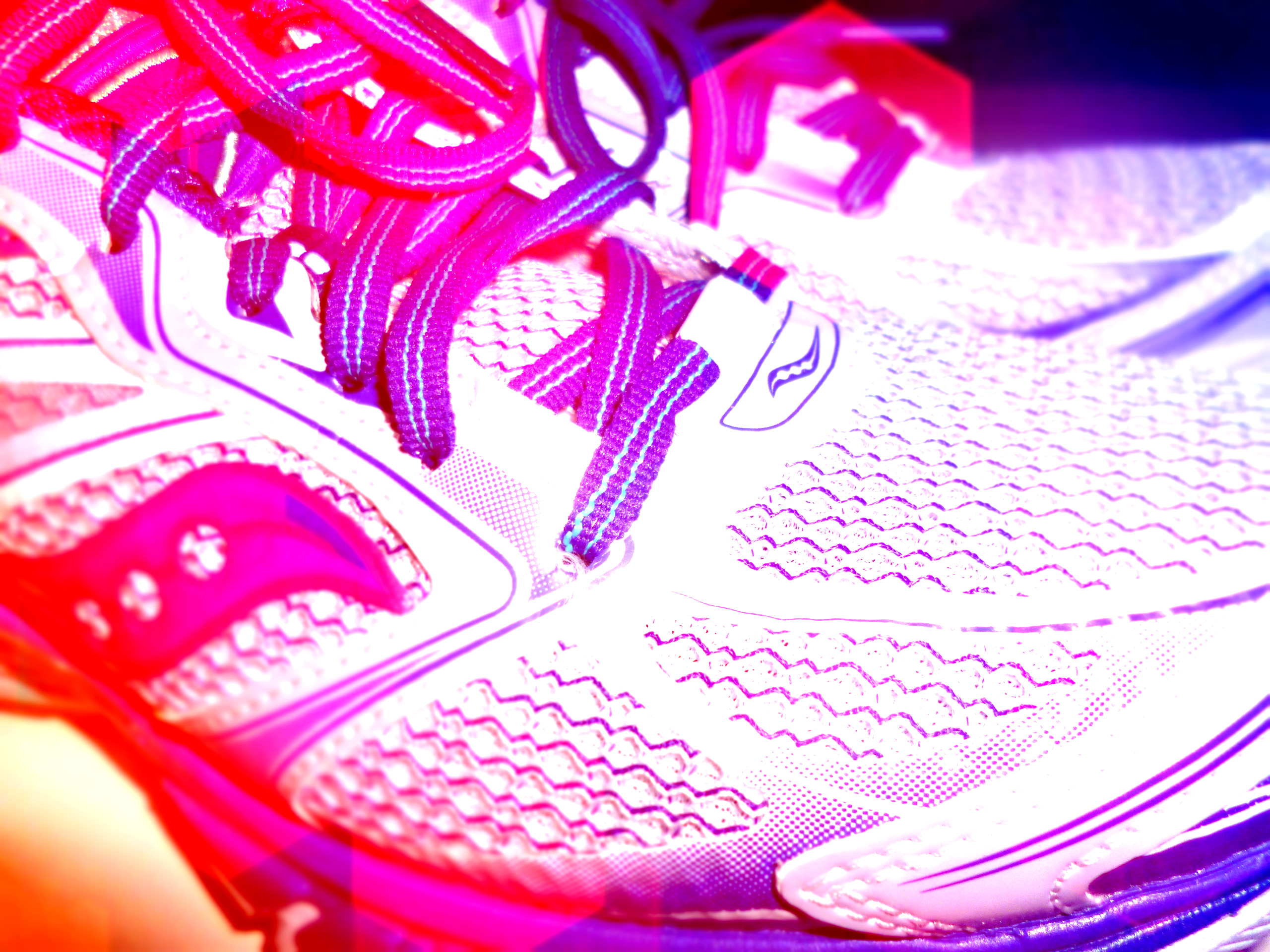 Great. I wrote that post title and now I have a Barenaked Ladies song stuck in my head. Serves me right. Please tell me you get the obscure 90s music reference. Can you believe the 90s were like 20 years ago? I keep thinking it’s only been a decade, but nope. Old. I still can’t understand that there are adults walking among us who were born in the 90s. SO OLD.

But I am getting SO distracted.

So, it’s been about a week since I brought my baby home. My treadmill baby that is. And I couldn’t be happier! I didn’t name her Charlotte (OMG she so needs a name), but she’s a pretty big deal, you know.

I thought I’d give a bit of an update, so you know I actually used it/her! 😉

I am pleased to report that things are going very well. I charged my neglected fitbit (exercise tracker) up again and I’ve been meeting and beating my 10,000 steps a day quota!

Just look at yesterday’s stats (the best of the week)! I am so chuffed. 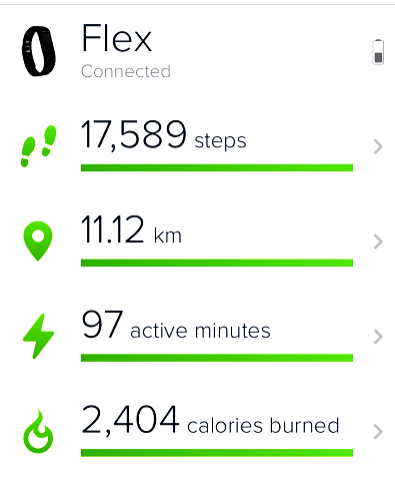 I bought some new sneakers and everything! I got them fitted properly and even though the first pair I tried on was SO MUCH PRETTIER, I bought the ones that were best for my feet. Because I’m old. OLD. Also, my 5 year old netball sneakers were just not really going to cut it anymore (how embarrassment).

Any excuse to buy a new pair of shoes, huh?

Of course, coinciding with the purchase of my treadmill, the Little Mister decided to give up his day sleeps (yeah yeah I know everybody else’s kids gave up their day sleeps when they were like zero years old and I’m spoilt blah blah 😉 ). So I’m finding it a little harder to find the time to exercise! I haven’t really nailed it just yet, but if we have dinner early, I get a bit of time before the bath/bed time routine begins for the evening. Because, if I’m honest with myself, I’m not as likely to get up early (not that it would work because the Little Mister would just KNOW) and once the Little Mister is in bed for the night, I just want COUCH. And on weekend nights, WINE.

On the weekend, I get more time which is awesome. I really try to make it count. Mr Unprepared is training for a charity bike ride later this year (more on that later I’m sure), so fair’s fair!

Stuff I learned this week:

I can move like the wind when I’m angry. What a great way to burn off all the annoyances of the day!! One day I was feeling so mad. I jogged like a crazed woman for the few minutes I had on the treadmill. I was feeling so god damn pissed off. I probably mentally murdered a few people. But when I was done, not only was I less mad (hello endorphins and the good kind of fatigue) but I was pleasantly surprised by my performance.

Music works wonders. While I LOVE Netflix time, I have to be honest in saying I push myself harder when listening to music with a quick tempo. I looked up work out music mixes on YouTube over the weekend and they really got me moving. I was marching along like a total bad arse. Also, it turns out, I don’t even have to like the music. If it has the right beat, I’m like a machine! I think I’ve been listening to all the club remixes I’ve missed out on in the last 5 years. I’m getting really educated. It’s like, hello Kez. You are finally getting enough of your life back that you have time to exercise properly. Here is all of the music you might have missed while you were listening to the Wiggles (or the songs on your iPod that haven’t been updated since you were without child).

On a side note: rap makes me walk like I’m about to bust in on an underground dance battle and teach those punks how it’s done. Which both fascinates and horrifies me.

My diet really really sucks in cold weather. While I was so excited to get moving, my nutritional intake has been shot to pieces! Friends with salad…let’s just say we’ve been nothing more than acquaintances in the past week. FAIL! The weather has suddenly cooled in these parts and I am craving mashed potato and big, hearty meals. My portion sizes are shocking because the exercise has made me hungrier (I know I’ll get the right balance as my body adjusts to a new regime) and the content is…not exactly weight loss inducing. I am going to have to try harder and get more creative.

It’s all still fairly new to me and I am very determined to stick with it long term. I can’t wait to see what my treadmill’s settings can really do and to get faster and fitter each week.

Do you eat more in winter than you do in summer? What should I name my treadmill? Have you recently started a new exercise regime? 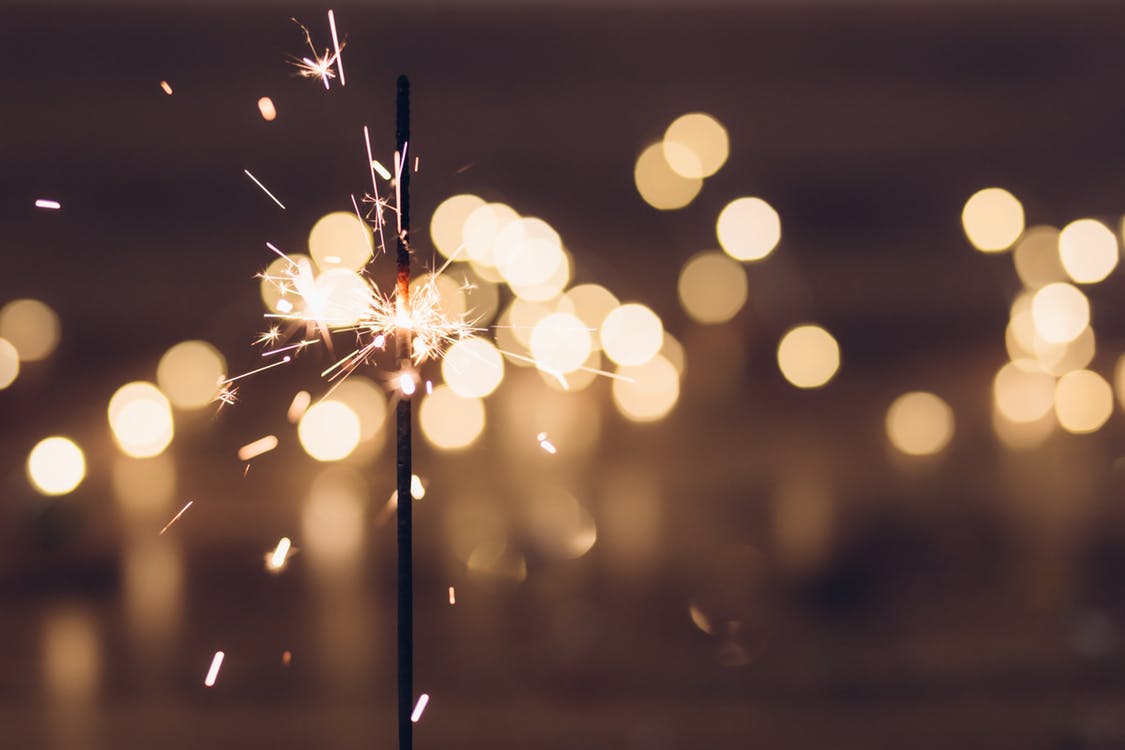 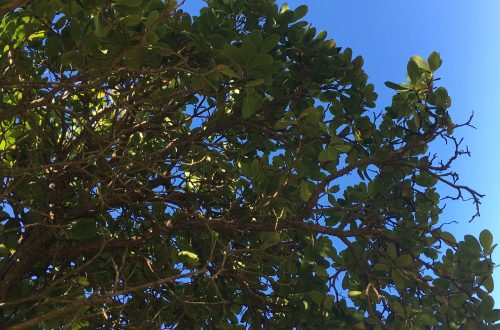 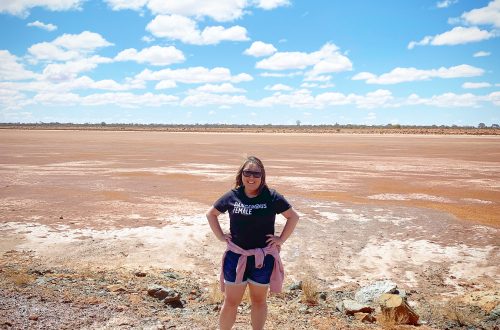