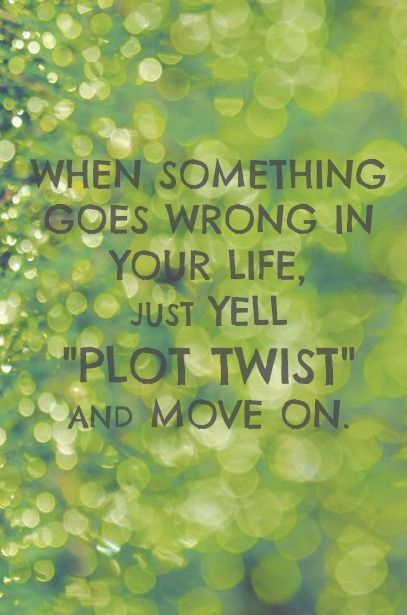 I was on a high today. Everything felt smooth and easy. My internet was still here when I woke up in the morning. I slept through Mr Unprepared leaving for work really early (usually a difficult thing for me). The Little Mister was being positively angelic (despite weirdly not going to sleep until 10pm the night before). We had plenty of time to play and be together. We sat outside and the sun was shining. A nice little trip to the new corner store first thing. I got some baking done – healthy stuff you can be smug about. I had the slow cooker going and dinner was going to be right on time, instead of some horrific rushed thing during witching hour. I even enjoyed playing around with my blog a little. I felt like I was making up for the past week, where I’d felt distracted and rushed and stressed and guilty for not being able to be as present with the Little Mister as I’d have liked.

Let’s face it. I was feeling like I was nailing life.

So when Mr Unprepared called to tell me his bike had a flat tyre, I wasn’t fussed. I’d have just enough time to drive down the road and get him – save him an extra half hour of walking along the road with his bike. Why not. It would be a little adventure for the Little Mister and we’d be back in time for our slow cooked meal. I’d feel like the best wife ever. Still nailing it. Go Kez.

That was until I drove past the point where I thought I’d see my husband waiting for me and he wasn’t there. So I went a bit further. Might as well save him a little more walking distance. If I didn’t see him then, it would be easy and quick to double back again. Do a quick u-turn and all would be well.

So…I went to do that u-turn down a little residential street.

My car was not coping. I pulled up quickly and got out of the car with a sinking feeling. I knew I’d done something. And there it was. A flat tyre. I’d done a good job of it too. Turned out that as I was turning, that simple little kerb I thought I was gently nudging over was not so simple. There was a big concrete guard for a drain. A sharp, evil looking thing. I hadn’t seen it. It was in just the wrong spot. I thought about how much tyres cost and I wanted to roll my eyes so hard. Bloody hell.

I called Mr Unprepared and broke the news to him. He’d have to walk his bike (with the annoying flat tyre) back to where I was. The rescuee would have to become the rescuer! I had a pretty well equipped car with a brand new spare tyre and a jack in the back. I just needed a hand.

My mind flashed back to leaving the house with the Little Mister. I had said, “Don’t worry about shoes – we will just be making a quick trip to get Daddy. We won’t even be getting out of the car.” I never say that. I always get the shoes anyway, because my mind says, “What if…”

At this point, I realised I had two choices. I could be mad that a stressful few weeks wasn’t letting up and indulge in the drama, or I could laugh my arse off. I mean, what are the odds? My husband calls me about a flat tyre on his bike and I get a flat tyre trying to rescue him. I mean, come on! It was kind of hilarious how ridiculous it was.

All was well in the end. My parents did need to come out (they live close) because the tools that came with the car’s emergency kit were quite crap and the wheel nuts were on super tight, but Mr Unprepared was able to change the tyre fairly easily and get us home eventually. My slow cooking meal was not wrecked (despite my belief that surely it would be). We had a pleasant evening. Everyone was OK, despite it all.

Tomorrow I will have to call the tyre place and it’s going to sting having to replace the two front tyres (especially when one of them is still just fine), but thankfully it’s a day when the Little Mister is in childcare. Sure, I’m supposed to start work for my parents, but at least they are very understanding. I’m sure I can work the afternoon instead or something. Everyone will pitch in where possible to somehow make it all work. I’d say having support like that is a win.

I can’t help but find my sense of humour. The universe will always laugh at our best laid plans. May as laugh with it!! We joked that I was so excited to have the internet back that I needed to do something drastic, so I’d have something new to blog about. I can’t help but see these kinds of mishaps as blogging material! There’s a positive!

I also can’t help but feel that we still had a really good day. Because we laughed about it and looked after each other. And because shit happens, but it’s all about how we react to it. Today I chose happiness. We did good. I’m grateful.

As a friend said on twitter, we aren’t called the Unprepareds for nothing! x