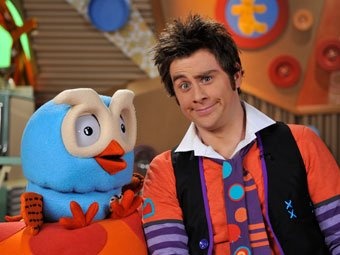 Since having the Little Mister in my life, I have been exposed to the crazy world of children’s television programming. Never have I been haunted by so many catchy theme songs (read: annoying/earwormy) and high pitched character voices. I now know far more about these shows than I would even care to admit. You know that everything’s taking a downhill slide when you know more about the songs on Play School than what’s playing on the radio for the grown ups (if you’re me at least).

If you’re an anti-TV parent, please look away now (after noting that the Little Mister’s TV diet is set at reasonable limits and mostly only so I am able to maintain personal hygiene – a gift for all who know and smell me)…

If you are an Aussie parent who is familiar with the channel ABC 4 Kids, then you surely know the Little Mister’s buddies Jimmy Giggle and his owl friend Hoot. Love them or hate them, they get a LOT of air time singing bed time songs, playing silly pranks on each other and introducing children’s shows during short intervals.

I have this problem, though. I cannot stop speculating about Jimmy Giggle’s personal life. Well, not Jimmy Giggle. More the guy who plays him. I crack myself up imagining what life is like for him since he started being “Jimmy” (his real name is actually James according to my research) and how people in his life would react to him.

Like, does he wear pyjamas 24/7? I think it’s just funny to believe that he does.

What happens when he goes out for a drink (I think Mr Unprepared secretly fantasises about running into him on a boozy night out so he can ask him to sing some ridiculous bed time songs before he goes home)? I bet it gets really annoying being recognised all the time. By adults. Especially drunk ones.

“HEEEEEEEY! It’s JIMMY GIGGLE!!! WHERE’S HOOOOOOT??? ON THE NIGHT FLIGHT TONIGHT – YEAAAAAAH! HEY SING A SONG, MATE! WHERE ARE YOUR PJs????? SING US A SOOOOOONG. MY KID FRIGGIN’ LOVES YOOOUUUU. WHERE ARE YOU GOING???? SING US A GOO’NIGH’ SONG. COME ON. I’LL BUY YOU A FRIGGIN’ DRINK. GIMME A PHOTO?”

Like, does he always talk like that? I like to imagine him overly enthusiastic about everything. Even his taxes and grocery shopping. Does Mrs Giggle (my research tells me there is one) also wear matching PJs? What will he do for work once this gig dries up? Will he be typecast forever as a children’s TV presenter or break out in a sexy love scene on an Underbelly franchise, outraging parents everywhere? Do kids chase him down the street? Is his real house full of owl statuettes (think Nina from Offspring)? Does he have any deep, dark, twisted habits or secrets? Like something really weird and kinky? Not that I really want to know what that is….just that it would be pretty funny. Honest. Boy, this has taken a turn for the worst…

What do his friends think about his role? Does that make him the ultimate wing man or the ultimate laughing stock?

Apparently, there’s this weird phenomenon where mummies all over the country think he’s a bit of *hubba hubba bow chicka wow wow*

I just know that he’s the same age as my (not that) little brother and that I am not sure a guy who hangs out with stuffed owls all the time is going to be my cup of tea. I’m not sure he gets out much in his Giggle Mobile or whether he’d love a woman more than he loves his *sings* super giiiiiiiggle mooooobileeeee.

That trademark raised eyebrow? Would sh*t me during an argument.

Although, I suppose he keeps the Little Mister quiet and well behaved, so maybe that’s the appeal??

What do you think? A fan or not so much? Got any of your own hilarious Jimmy Giggle imaginings?

Update: I have been informed that he can be stalked, I mean found, as @jimmyrees on Twitter 🙂 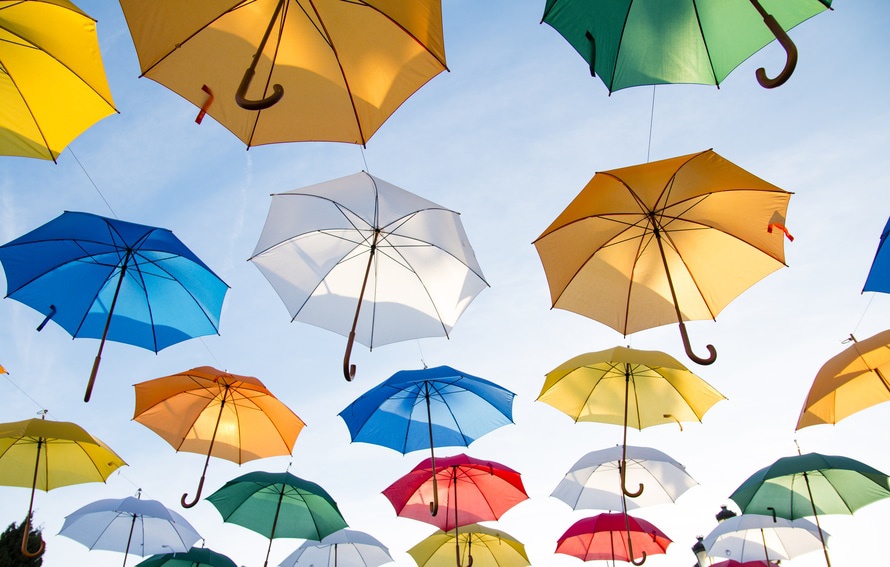 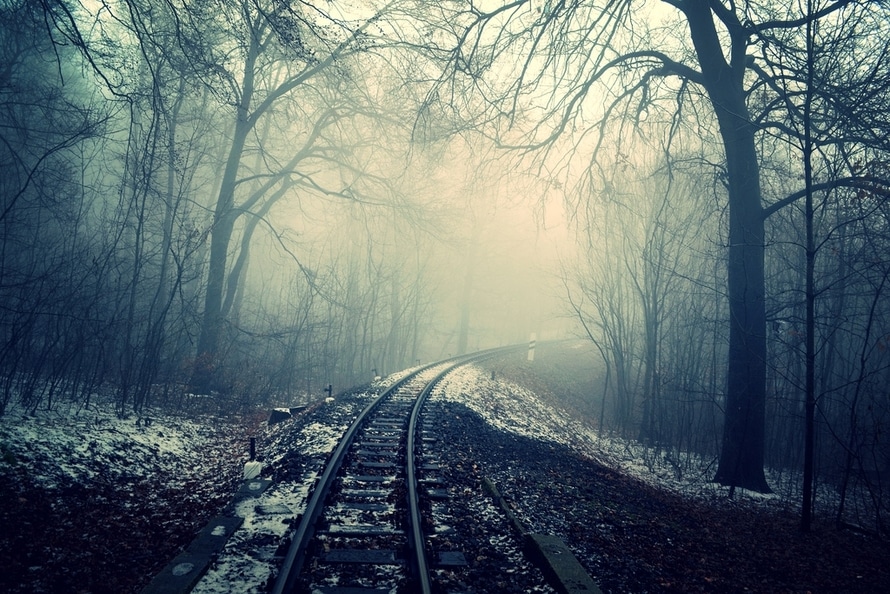