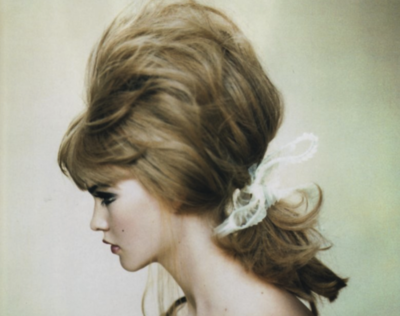 I’m concerned because I think that a condition I had as a child may in fact be genetic and my Little Mister may have contracted it. I don’t know the scientific name for it but I think it translates to “Gets Head Stuck In Things A Lot” or “Boofhead Syndrome”. Chances are you know someone who has the condition or is related to someone who does.

When I was a child, I almost became an orphan (again – it’s OK you can laugh this time). I would have had to spend my life wandering the zoo, only having animals to talk to and having to eat leftover hot dog scraps and home made sandwiches from the zoo bins, left there by kids who were disgusted that their parents had tried to save money by packing a lunch, rather than pay the exorbitant kiosk prices for food that was probably not as nutritious as the multi grain salad sandwiches that had been made with love by mum and packed in clingwrap where the sogginess could nicely stew away…

Well, that was a long,  kind of irrelevant (and badly constructed) sentence.

Anyhow, long story short, I am the only person I know who has got her head stuck in between the bars of the elephant enclosure at the zoo as a small child.

It was a sunny day. The bad 80s photographs my mum has kept of that day (luckily none of my actual predicament) prove it. I was interested in having a closer look at the elephants, so I stopped and pushed my face against the thick, bamboo enclosure bars as enthusiastically as I could. POP. My head slipped through and my view improved! I must have stared at the elephants for a while because I seemed to have drooped a bit in my standing position. Turns out the bars got closer together the lower you went.

Obviously you know how this turned out. I showed my distress and everyone came running to help. Um. No.

Everyone kept walking. Which just proved my mum loved my new little brother even more than me (I was a jealous monster when he arrived and this phase continued until I reached the age of…18 or so – no biggie). I mean, she didn’t even do a headcount. How can you not notice that 33.33333% of your zoo attending family was not present as you strolled around the African Safari Animals region (not sure if this is what it was called exactly)?

OK, so they did come back eventually. It felt like a really long time to be contemplating your forever as a Boofheaded Elephant Entertainer, but admittedly it was probably only a few minutes. I was lifted up and POP my head was free again to think non elephant enclosure related thoughts and follow my body everywhere it went.

My friend told me a few days ago that this is a pretty crap story because it doesn’t involve someone rocking up with an industrial sized tub of butter, greasing me up and removing me from the bars. That’s not very supportive.

As you can see, Boofhead Syndrome is a very serious condition. This “friend” is just one of many who mock the disease in an ignorant fashion. I am working to combat this (not really) with my (non existent) organisation BIGHEAD (Boofheads’ International Group for Healing, Education And…oh, crap. What starts with D?).

I am an anomale. I do not actually have a big head. Unfortunately my son is starting to show signs that he has inherited a larger skull circumference from his father (trust me). This combined with the Boofhead Syndrome obviously makes for an unfortunate situation.

If you’ve ever wondered what this condition looks like, I have attached some photographs below: 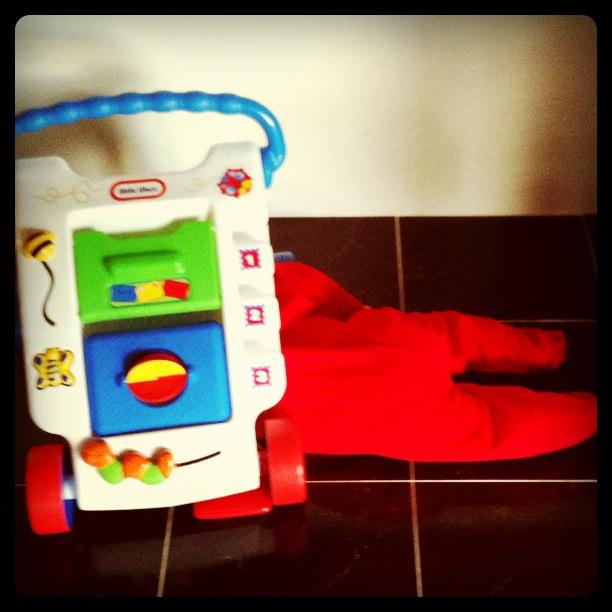 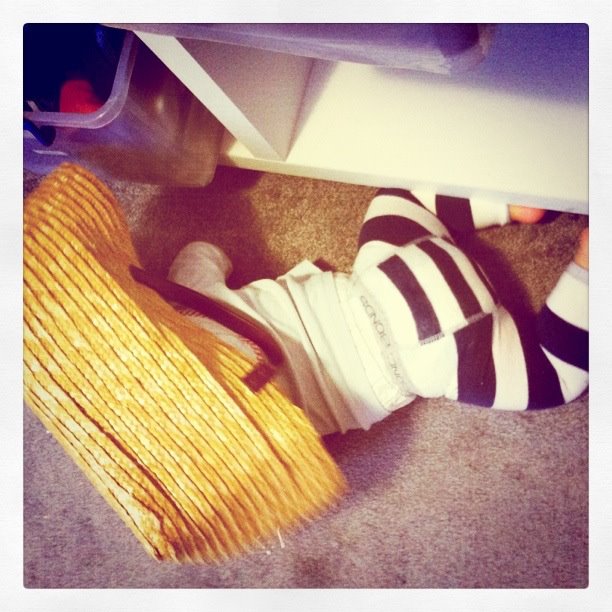 Boofhead Syndrome has often been described as a faceless condition…

I only hope that like me, my Little Mister will be able to outgrow this disease and be able to live a happy, (somewhat) normal life, not worrying about what part of his environment his head may become trapped in next.

Edit: My so called “friend” (same one who mocked me above – feel free to tweet her about it) has informed me that the African Safari something something area of the zoo didn’t open until I was about 12. It was just a frickin’ elephant enclosure then, alright?! I was a toddler – how would I remember? Since when is this blogger a researching fact machine? Gawd 😛