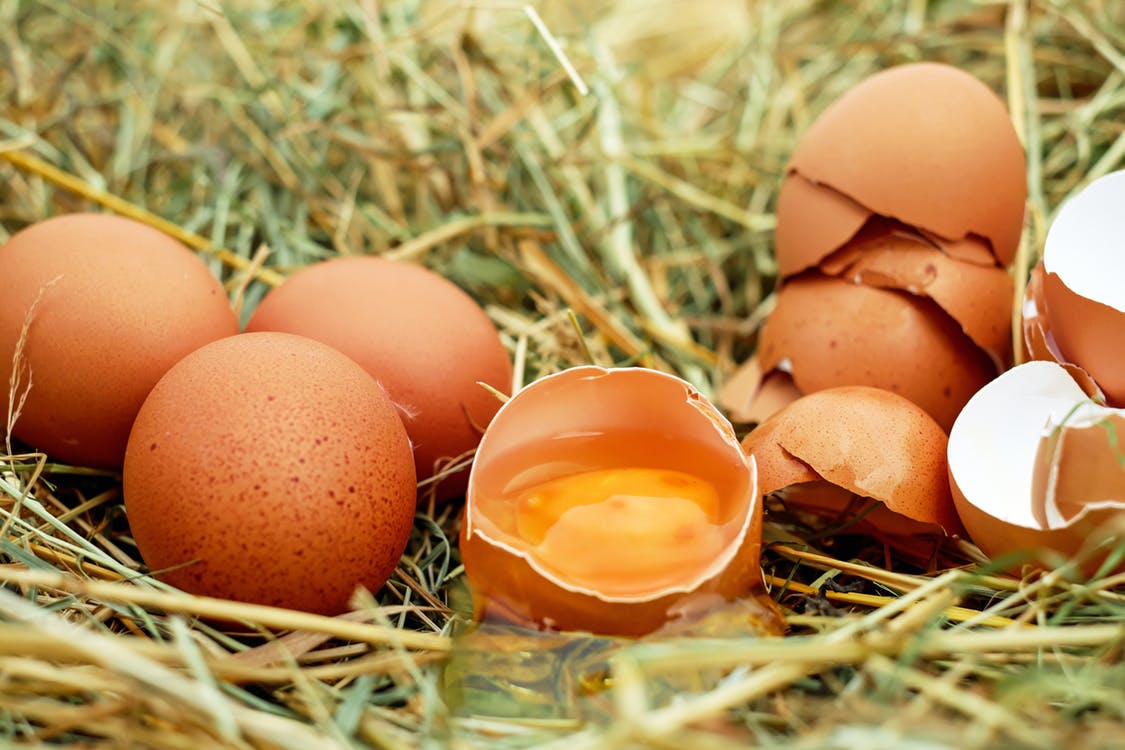 This post was written in November, 2015 – about 16 months into the trying for a baby/dealing with secondary infertility thing. I didn’t feel comfortable publishing all of my story in real time (some things needed to play out first), but I couldn’t stop myself from writing it all down. Here is the third instalment of my story…

When we first started this ‘trying for a second baby’ thing, I wasn’t too fussed about testing for ovulation or buying ALL the pregnancy tests. I was coming off the pill again and it had taken about 4-5 months to conceive the Little Mister in 2011 so I expected no immediate results. I had no idea it would take as long as it has (…and we’re still waiting)! Once that amount of time passed, I started to wonder if my body had changed since having my first baby. Maybe I was ovulating at a different time (even though my cycle seemed to be the same in length as it always had been). I decided to try to find a home ovulation testing kit that would work for me. I did the pee on a stick ones where you had to analyse the two lines, but it seemed dicey. I had no idea if I was reading them correctly. I got these from the supermarket mostly. Chucked in with the groceries. Cue nosey check out ladies.

“Oh, are you pregnant?” (I can’t even begin to tell you how that doesn’t make sense)

“Oh, are you trying for a baby?” (said in front of my little man who had no idea)

I left every exchange fuming and swore never to buy anything ‘sensitive’ from there again. A STRANGER’S FERTILITY IS NONE OF YOUR FREAKIN’ BEESWAX, PEOPLE. Unless you are up in my bits for profesh reasons then it is a NO GO ZONE. For reals. Don’t ask me or I will start to imagine violent things happening to you like only a PISSED OFF TO HAVE PMS YET AGAIN person can. I might not know you, but I will find you and I will kill you. Or at least I will threaten to in a way that makes Liam Neeson seem like a fluffy little kitten.

Aha! I thought. I will buy my groceries online – tests included. No nosey check out ladies (and I am singling out ladies because the teenaged boys are far less likely to comment – or give eye contact). YES.

The delivery driver (who is awesome) comes to me and says, “Here is a list of the things we didn’t have in stock…”

Guess what those things were. Sigh.

Then I found out that Clear Blue (not sponsored but bloody should be) does a digital test. It would be much more obvious and easy to read. Flashing smiley face means you’re reaching peak fertility. Non blinking, solid smiley face means you’re ovulating. Blank circle means you’re not. Simple. You were either in the zone or you weren’t. Perfect. Only thing was the dual hormone one that I liked was only available in a couple of places in my home town. It was freakin’ expensive but worth it for my peace of mind. There is nothing worse than going month after month not conceiving and worrying that you missed your ovulation time. I can handle my body not allowing it, but my own human error? Much more frustrating to think about the possible missed opportunities.

So I headed into the heavily populated pharmacy where I’d found the tests. I hadn’t told anybody about our attempts to make another baby. It was classified information. We were still hoping we’d conceive within a year, keep it quiet and make nice announcements for all the Facebook likes after clearing the first trimester. What dummies. People were really getting on my back about when we’d provide the Little Mister with a sibling, so I was super sensitive about it all. Don’t get me started on why that isn’t cool either.

I find that I have to straddle the line between being suspected of shoplifting for acting too shifty (it’s not like I can hide the tests in my bag until I pay for them) and being so open about it that people start asking questions or starting rumours (it is quite the small world where I live). So I joined the longest line ever (damn it – the longer you wait the more likely someone will notice). When I got to the front, feeling like I might have saved myself some humiliation, the pharmacy assistant said, “Should I be saying GOOD LUCK?”

The next time I braved the line, used all of my life savings and bought two packets. Yes. I figured this would buy me two months without having to face anyone saying something stupid. I thought I felt braver too. I had gone past caring who knew. Or so I thought. Who do I see paying for something at the counter right in front of me? A dude I used to go to school with. Nope. My fear of awkwardness had returned. I suddenly became very interested in celebrity perfumes. La-dee-da. Nothing to see here.

I went back to the pharmacy. Nobody I know in the store? Awesome! The tests were practically half price?! Sign me up!! So I went to the counter full of hope that for once, nobody would cause me embarrassment or piss me off.

“Um. These are scanning at full price. Are you sure these were the ones on special?”

“Let me get my colleague to check it out.”

So the colleague goes and looks on the shelf.

“WHICH ONES WERE THEY?”

They ended up giving me the tests for the sale price and I fled to the safety of my car.

Seriously. I just bought a couple of packs online – discounted too. I am done with that shit.

Ever had a similar experience? Want to have a bitch about it? Feel free! 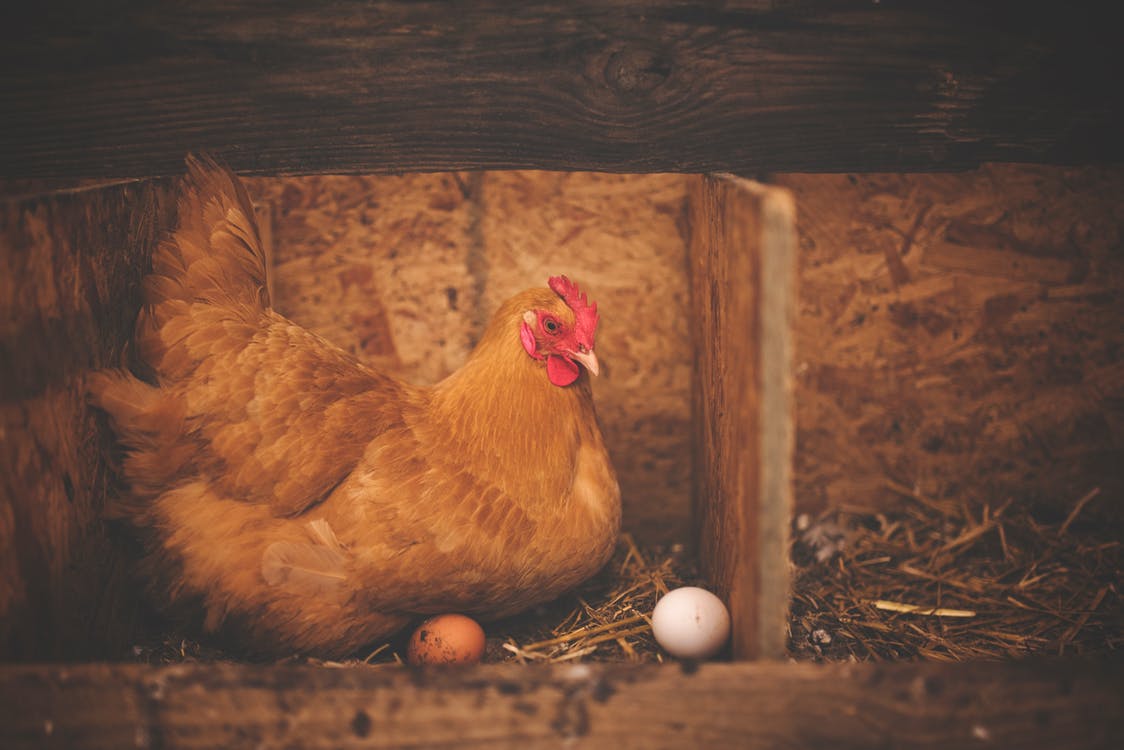 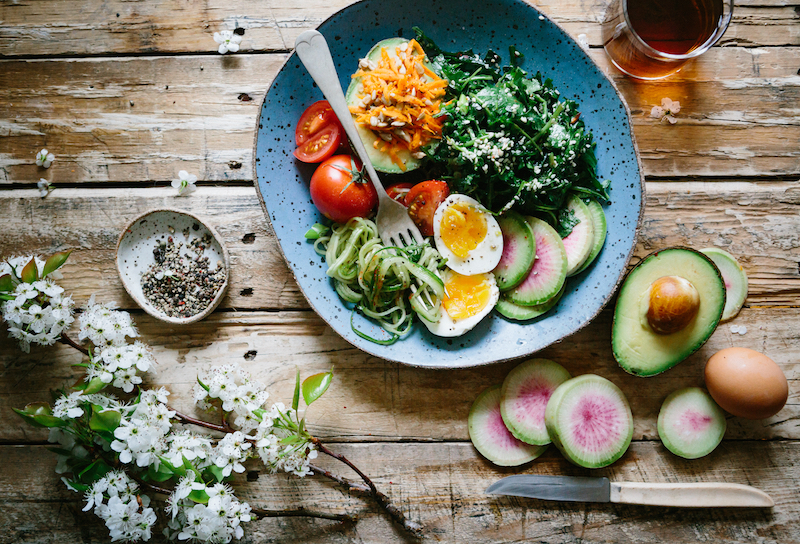