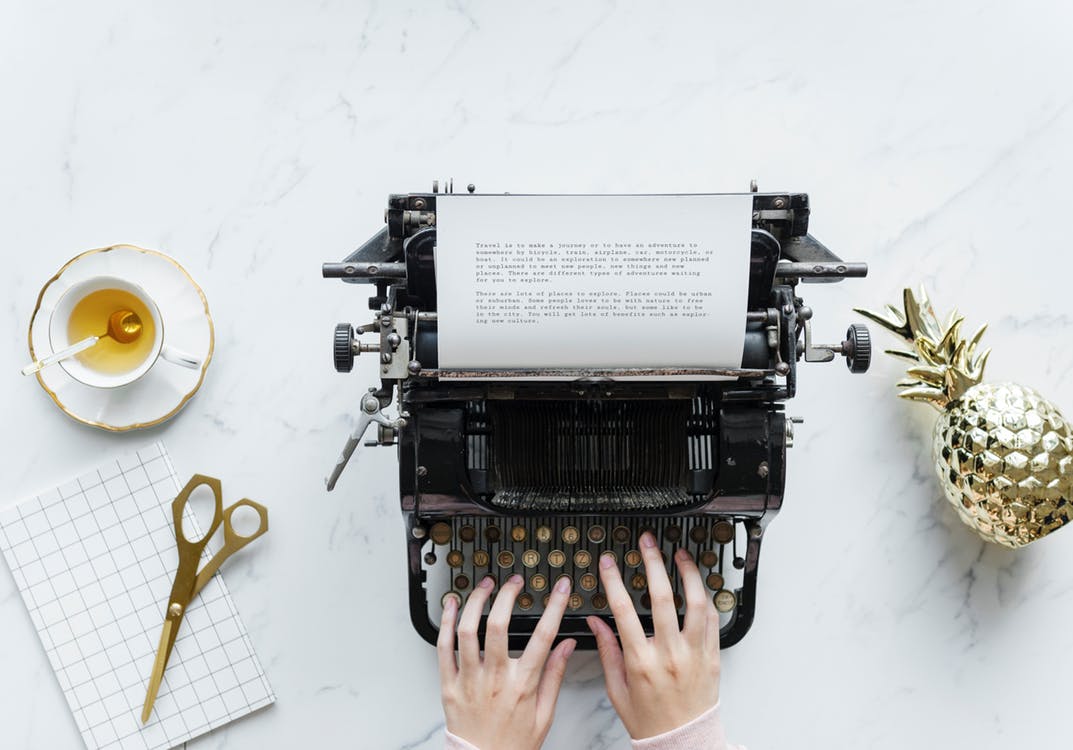 Basically, it’s a chance to write chatty little life updates. Things that have been on my mind. Things we’ve been up to. Whatever. You get the idea.

I used to actually send out proper news-letters via email but I was a bit too lazy to keep it up regularly. This suits me better!

Gosh, if you made it through that atrocious pre-amble, I applaud you. That’s how little I’m feeling my writing efforts lately.

I’m trying to be more proactive in my decluttering efforts. As the Little Miss grows, I want to be quick to clear out the stuff she doesn’t need anymore. I feel like I’ve been pissed off at clutter in my house since before the Little Mister was even born! While some decent efforts have been made since then, I tend to procrastinate with the stuff that should be sold on. It just sits there. I am a bit of a worrier. I don’t like the idea of giving strangers my address and telling them to come and pick things up when my husband isn’t home (FFS I wish I was a man but that’s a whole other feminist rant) and when he’s not always around, I know that my limitations could probably deter potential buyers. But I have decided that I am going to try a bit harder. A little extra cash won’t hurt either, right?

I’m trying Facebook Marketplace because I’ve heard you generally get a quicker sale than on Gumtree. Wish me luck! I’ve decided to post one item at a time until everything is gone. So basically, I’ll be on there forever haha. I am wanting a more minimalist approach to being a consumer in 2019. I will certainly not be perfect but I’m hoping to improve. Every little bit helps, right? I feel like I was on track just before I fell pregnant with the Little Miss but then with pregnancy, my brain went to mush and I impulsively bought stuff to wear and now my wardrobe is a mess again. GAH!

I’ve almost got all of my Christmas shopping done!

I am feeling pretty smug, but the truth is it’s been a necessity! Having a baby again has definitely challenged me in finding the time and making sure she can handle it (no more marathon shopping sessions at the last minute)! My mum was a great help this week. She came along for one big ‘let’s tick off as much as I can’ shop. It really really helped and even though I was still frazzled as fuck, I could not have done it without her! Now we just need to do some secret squirrel mission-ing for the Little Mister and maybe look into a fresh idea I accidentally got for the Little Miss (despite thinking I was done haha) and then I can officially say we are D.O.N.E. By ‘we’ I mean me of course!

I’ve done a surprising amount of self maintenance this month

In December I have been to both the doctor and the dentist. I even got my nails done one time (and am hoping to get them done once more before Christmas – gotta stay festive)! I am so relieved that I decided to get my over due pap smear done with. I always forget how quickly it’s done when you’re there. Like it was so quick and my doctor is so nice. I felt really comfortable with it and now I don’t have to have another one for FIVE YEARS (how awesome – no being nagged until I’m almost 40)! Everything came back normal which is always good for peace of mind. As for the dentist, I admit I’ve procrastinated for a looooooong time. I know my teeth are a bit of a hot mess but I think I’ve just been through too much with the fertility and pregnancy stuff that I tried to ignore it. Eventually the issue was pushed and I ended up there last night. I had to have some filling thingies on two of my front bottom teeth as the enamel had ground away at the top of them and it was making them feel uncomfortable and sensitive. This forced me to rip off the bandaid of going back after so long. I wasn’t even shamed or made to fix other issues. They just did what was needed and were really nice to me. That makes me want to start going regularly for check ups and other issues starting in 2019. I’m back on the dental train, yo! Toot toot!

I feel like I’m not watching enough Christmas movies

I mean, I’ve watched a few (if you watch my Instagram stories you would know which ones), but I just think I need to up my game. I feel like I never get through them all each year. I have this thing where I can only let myself watch in the month of December (but not after Boxing Day). I am scared I might have to wait a whole year to see some of them. A WHOLE YEAR. The Christmas movie FOMO is strong in this one. Also, I might be a little annoyed that channel 7 has the cricket now, because at midday on weekdays they normally would play a corny Hallmark Christmas movie but now there’s not as many because CRICKET. Boo.

I’ve put on weight and it’s a bit too much, but I am not really doing anything about it. Yet.

I’m just in a fog of comfort/treatyoself/festive eating (and also doing less exercise because it’s hard to fit in – yes I know – other people do it blah blah). I guess I’m just not as motivated as I normally would be. I know I’ll get my mojo back. I’m just trying to focus on stuff other than my appearance also. I know that better diet choices and exercise are good for more reasons than just how I look, but I’m just relaxing about it right now. I want to really overhaul my habits in the new year (let’s be realistic haha). I just hope I’ll fit in my clothes until then!! I’ve made a little headway in terms of finding varied healthy foods I really like eating (and that can work around life with a baby) and I have figured out how to get more exercise into my week. I just have to work at being consistent. I keep reminding myself that I’m within the first year of having a baby and it’s OK to drop the ball a bit during that time. As long as I don’t let the excess weight stick to me for too long, I’ll be able to shift it. Then there’s no looking back! No more babies and no more fertility hormone treatments! More independence over time to really work on my health! I’m so excited about that. I’d love to lose 8kg by 2020 (but I’m not going to pressure myself too hard either).

So that’s what’s up lately. How are you? What’s on your mind? 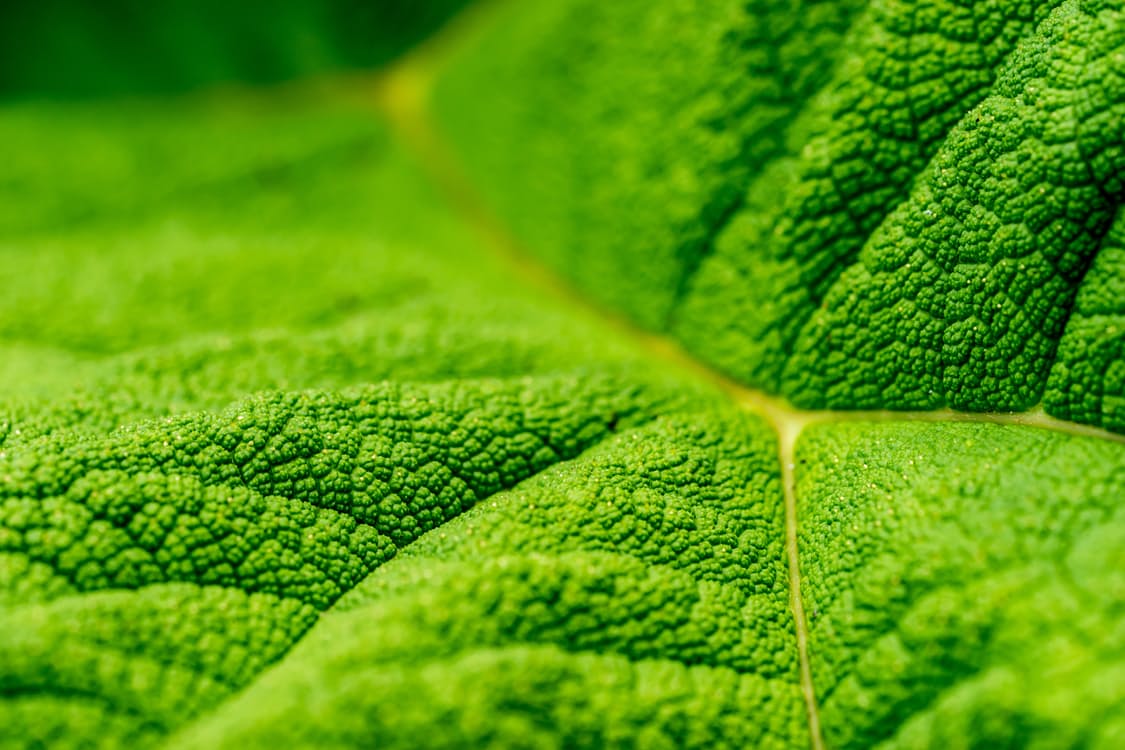