Camping sure isn’t what it used to be. I have memories of eating burnt sausages, tinned spaghetti and if we were lucky we had a dessert of canned rice cream. Of course these things taste horrible at home, but while camping we were in culinary heaven! These days we are spoilt. I don’t know if we could quite call it “glamping” yet (or at least I am not willing to admit to it), but let’s say our campsite meal times have become a lot more creative and delectable. In fact, it could be argued that we eat better while camping than we do when we’re at home. I think I tend to justify it because we’re burning so many more calories while we’re away, but I will admit it isn’t exactly cost effective – we have to save that bit more to live like that. Still, we do save a lot of money by camping and being self sufficient in other ways, so…yeah, I’m just making excuses now haha. Also, we stay near a bunch of wineries, cheese places, chocolate companies and breweries. The local produce is spectacular and who are we to deny it? 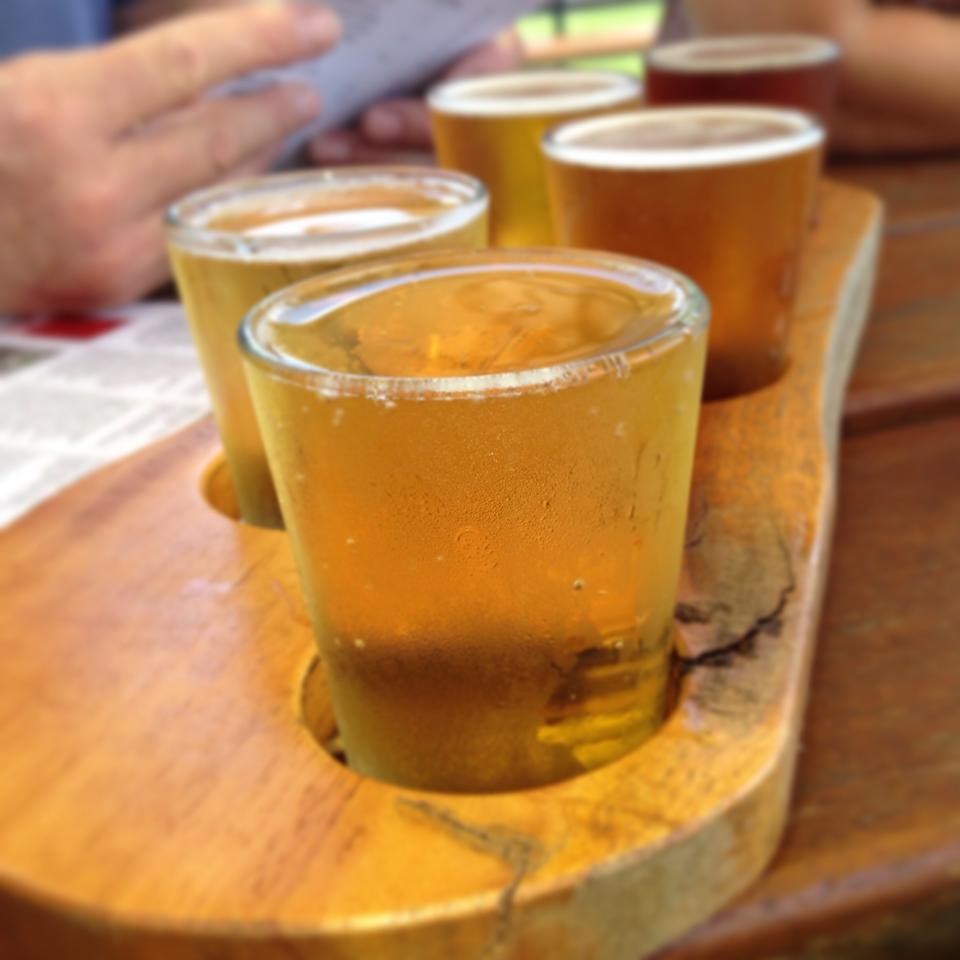 I got to sample some great beer and cider one day (mind you – not excessively but I’m a light weight since becoming a parent) when we toured around stocking up the cooler in our car (the weather was a bit iffy so we enjoyed a day of driving and sampling of all the yummies). It was wonderful – especially because Mr Unprepared was the designated driver. However, he may have got his revenge when I *aherm* fell asleep in the back seat of the car next to the Little Mister and woke up feeling a bit green as we were being driven around on winding, corrugated gravel roads while my loving husband ‘explored’. Blergh.

I think the rise of the portable Weber barbecues has played a part too. We noticed that nearly every campsite had one set up. They can be an oven as well as a barbecue, which means you can sit in your camp chairs eating a roast every night if you want to!! Amazing. We had just acquired one using a bunch of gift certificates Mr Unprepared had won through work, so we were really excited to give it a burl. We may have burnt a few things, but we were getting better at familiarising ourselves with its settings as the holiday progressed. Between my parents and ourselves, we were able to cook some great meals!

And of course there were the afternoon nibbles. 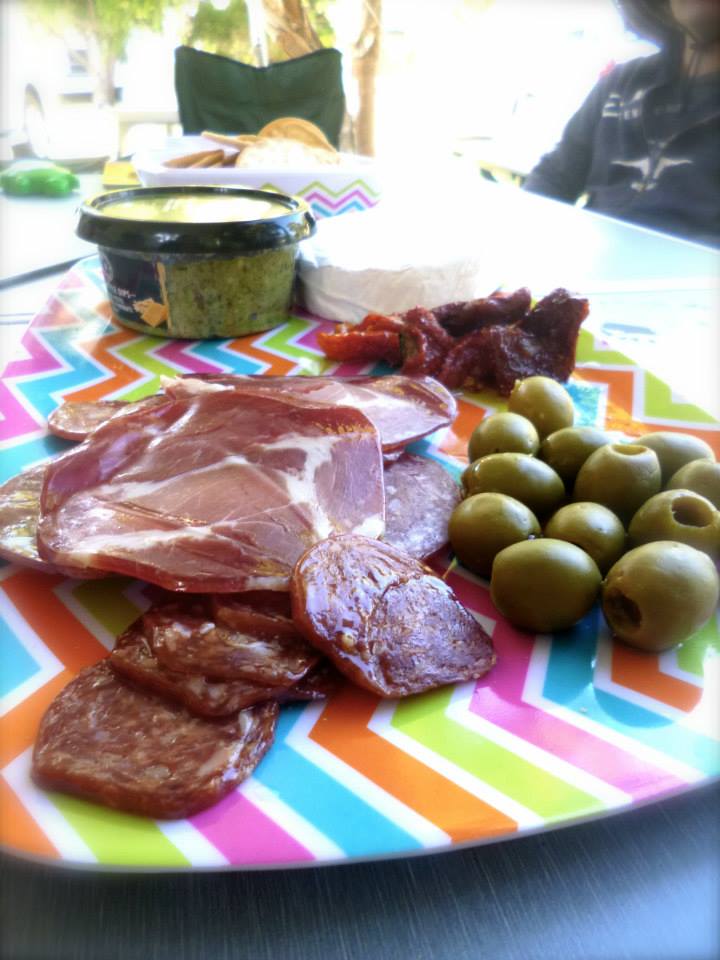 We excelled at eating cheese, cured meats, crackers, dips and many other delicacies. We started off strong at the beginning of the holiday, but the nibbles plates became a little more sparse as time wore on and we realised we just couldn’t handle the enormity of it all anymore! I knew it was getting crazy when the Little Mister disappeared into my parents’ caravan and emerged with a sizeable chunk of stolen camembert in his mouth, looking very smug with his new camping lifestyle. He may not have been as smug when Mr Unprepared had to dig his hand in and recover as much as possible (it was a bit rich for this toddler’s tummy). Fun times!

Pictured above, you can just see Mr Unprepared sitting with his hoodie over his head and his wide brimmed hat secured on top. Unfortunately, this journey was filled with a few windswept, cold days and we were trying all sorts of things to keep the freezing air out of our bones. Later in the piece, some shades were rigged up around the sides of my parents’ annex (where we did most of our ‘living’), which improved things immensely.

Meal times were made a bit easier than last year’s because we packed our IKEA high chair (the ones you’ll find in most cafés these days – lightweight and easy to take apart or to clean). The Little Mister was contained for a while and we were all able to enjoy a meal together like at home. We also packed a little camping chair for him (very cute and panda ‘shaped’), which he was obsessed with. He had to know where his ‘panna’ was at all times and we often caught him trying to drag it into the van or goodness knows where else so he could sit in it and stuff random items into its little drink holder. I am not so sure about this panda chair, though. I am concerned about his lifestyle choices when the Little Mister is sleeping elsewhere… 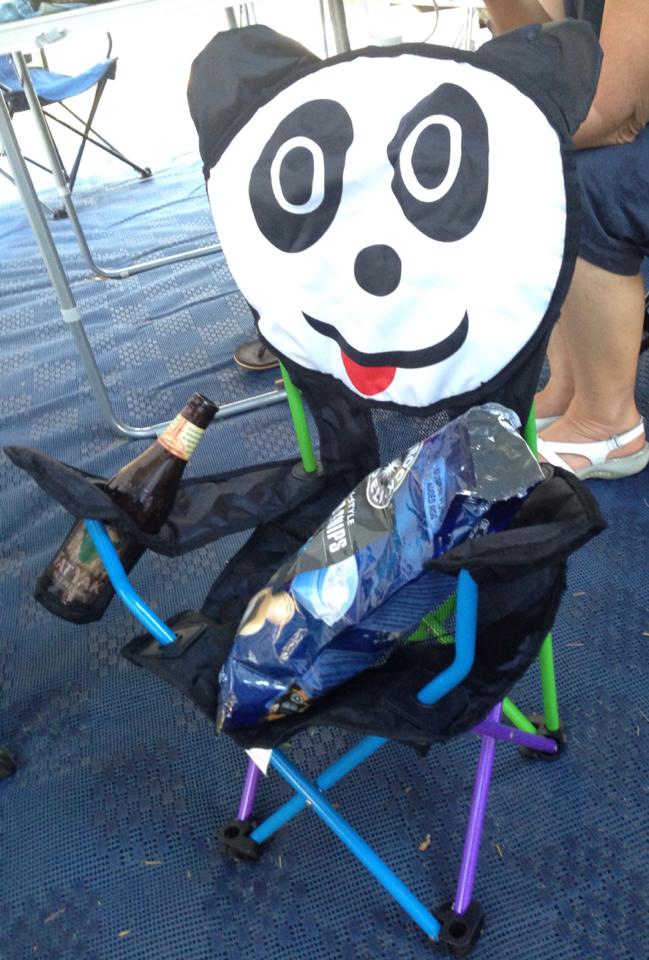 Although, my concern may turn out to be a bit hypocritical…

You can see some other photos here xx 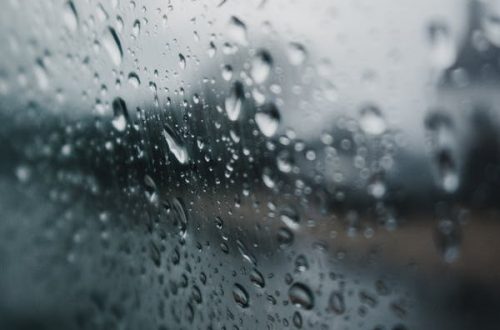