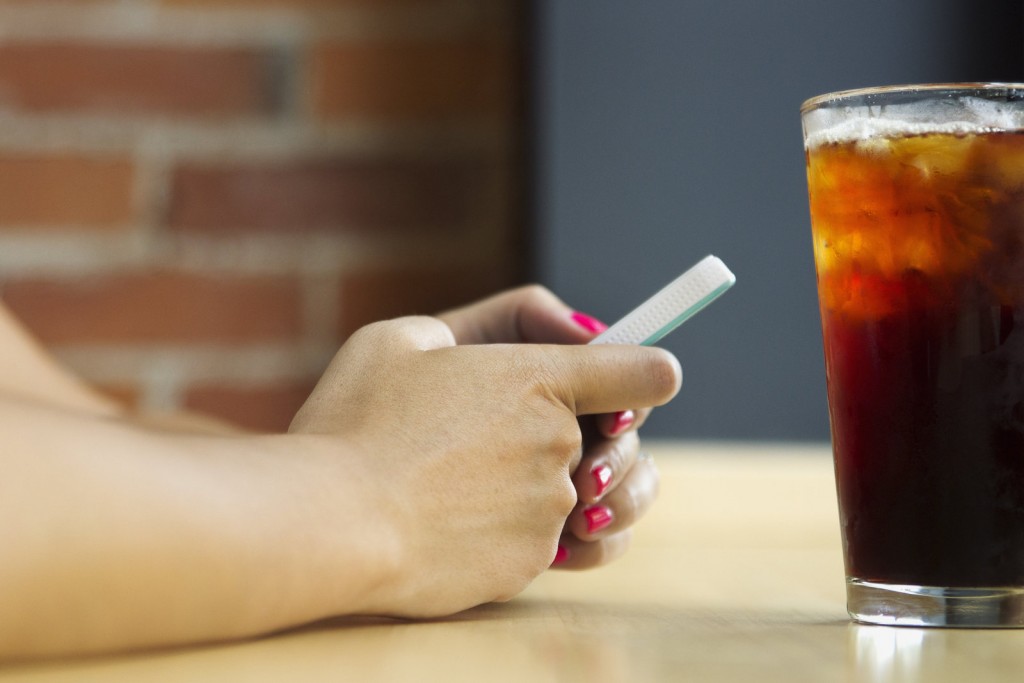 You might have noticed, but I have suddenly become a little obsessed with the Periscope app. I had no idea what it was until a week or so ago, but I was intrigued when I found out that it’s an interactive live streaming app. I was curious about how a blogger might use it and basically, I’m a sucker for the next big social media ‘thing’. At least I’m pretty sure this is the next big thing. The app has only been around since March 2015 (that’s THIS year – only a few months ago), so it’s really kind of exciting. I thought about waiting to use it, to see if it might get more popular first, but then I remembered how long I took to get on board with Facebook (“Oh whatever – it’s never going to be as good as MySpace!”) and realised there’s no harm in jumping right on in!

Basically, you can use Periscope to broadcast your life live in video form on your smart phone. People can join your experience and they can comment as you go along. You can answer their questions or respond to their comments as you go. If you’re watching somebody else’s broadcast, you can also tap the screen at any point to send ‘hearts’, to show that you like what they’re showing you or what they’re saying about an issue.

If you miss someone’s broadcast, it will stay up for 24 hours before expiring and disappearing. Kind of like the snapchat experience.

I’ve seen some cool things from around the world and I really feel like I’m seeing things through other people’s eyes. Knowing it’s in real time is kind of exciting. It makes you feel like you’ve teleported into somebody’s holiday or their work day or their lounge room! It’s like having your own very very low budget reality show haha.

I’ve been using Periscope for a few days now and I think I’m getting a bit better at it each time. I talk about bloggy things or I let people ask me questions to get to know me better. I started off not knowing how to use it, blathering about like a total nitwit (it’s a bit embarrassing just being on the spot like that) and now I feel like I’m slowly gaining confidence.

I send a tweet out each time I am live on Periscope (the app is owned by Twitter), so that people know I’m ‘on’. You don’t have to have an account to click the link and watch, but if you’d like to add me on either app, my handle is @KezUnprepared 🙂

I like that I can just be me, warts and all. It’s a test of my confidence! I’ve been stealing little ‘alone’ moments to broadcast and I haven’t worn make up or nice clothes in a single broadcast yet (not necessarily an intentional thing)!! Brave, I know! I’m trying to learn to be more comfortable in my own skin and with the sound of my voice played back… and my chins (plural).

I have really tried to do my research, though. Because with any social media sharing, there are certain things to be aware of. I’ll share the things I’ve learnt or that I am careful about…

There is an option that allows you to share your location on the app. I turn this off before each broadcast. Turns out, if you don’t, people can see pretty much where you are, down to the street name by zooming in on the map (I experimented). If you don’t want people to turn up and crash your broadcast or stalk you at your home, perhaps you might not want to share this detail. It is slightly less fun when people don’t know where you are in the world (unless you tell them), but DEFINITELY more safe.

I also don’t show things people might recognise. Landmarks or signs that show exactly where I live or go about my daily life regularly (especially as I don’t live in a massive place). I don’t want to show too much of the stuff that’s in my home (usually just the white wall or a closed blind or something really generic). I don’t want people to know what they can steal or how to get into my home, should they somehow find it. I will never broadcast the Little Mister, because he cannot consent at this point in his life and to be honest, you don’t know who is watching if you choose to broadcast publicly (there is an option to broadcast only with your specific followers too if you prefer).

I have noticed people sharing away with great abandon and the mum in me has been shocked! Young people showing exactly where they are hanging out alone at night (like I could literally get in my car and go pick them up). Kids showing where they are at school or how they walk home. While I wish we could all feel safe to do so in this world, it’s not the ideal world and the thought of some perv using my broadcast to get an eyeful of my child (or worse) just seems too awful. Not. Going. To. Happen.

I know I’m a massive security nerd, but I think the main point is to make educated decisions that you can be comfortable with.

So many people broadcast while they’re driving!!! What the hell? They’re reading the comments their viewers are typing and moving their phones about the whole time! Not only is it illegal in certain places, but it’s scary and dangerous! Please don’t do it! I saw one guy do it with his KIDS in the car the other day. He only stopped the broadcast when his partner got on his case! OMFG. Just. Do. Not.

Since then, if I see someone is driving, I switch off. The less viewers they have, the less incentive they might have to do such dangerous stuff!

I do not want to witness some wally falling off a cliff while trying to show me the sunset or crashing their car!

Try to have a focus/title for your broadcast

I try to have a broad topic or title for my broadcasts. A direction that it can go. I think about it a little bit before I go live. What I might say and how I want to say it. Any broadcast can change direction depending on audience interaction, but I like when I see a broadcast that kind of has a point to it. You can give your broadcast a title so people will know what to expect if they choose to watch. Some broadcasters are awesome at having a really engaging chat about not much, when they’re hanging out after work or something, but some…not so much haha. I kind of like using a personal vlog kind of style. Others might want to show you the awesome sunset near their place or what they’re cooking or how they’re working out or where they’re travelling. They might talk to you about their passion or even play you some music. They might even open up a Q & A.

I am working on this. I am trying not to blather on pointlessly (key word trying) when I feel a little lost for words. I also try not to let too much dead air happen while I wait for someone to answer a question I’ve posed. I also try not to interrupt myself every two seconds to say hi to every single viewer that logs on (if you watch someone who does this you will find you get uninterested quickly and you lose track of the message the broadcaster was trying to get across to their audience). I like answering questions and seeing little hearts bubble up on my phone screen but I try to finish each sentence first before addressing them haha.

I also am learning when to end a broadcast. Sometimes you just know it’s got nowhere else to go. Nothing wrong with gracefully ending the session. End on a good note, not an awkward ‘is anyone out there’ one! 😉

I also don’t mind if not many people want to watch (if I’m talking about something a little niche). I’d rather quality interaction than just a quantity of people who aren’t ‘my’ audience.

I’m finding there seems to be an art to doing it well and I like the challenge! I’ve got a loooooooong way to go, but I’m having fun!

I am not a tech minded person, but I am a people person and I think that’s why social media always fascinates me.

Do you use Periscope? Would you consider trying it? Want to share your user name so I can follow you? Any recommendations on who I should be watching? Ideas for future broadcasts? x 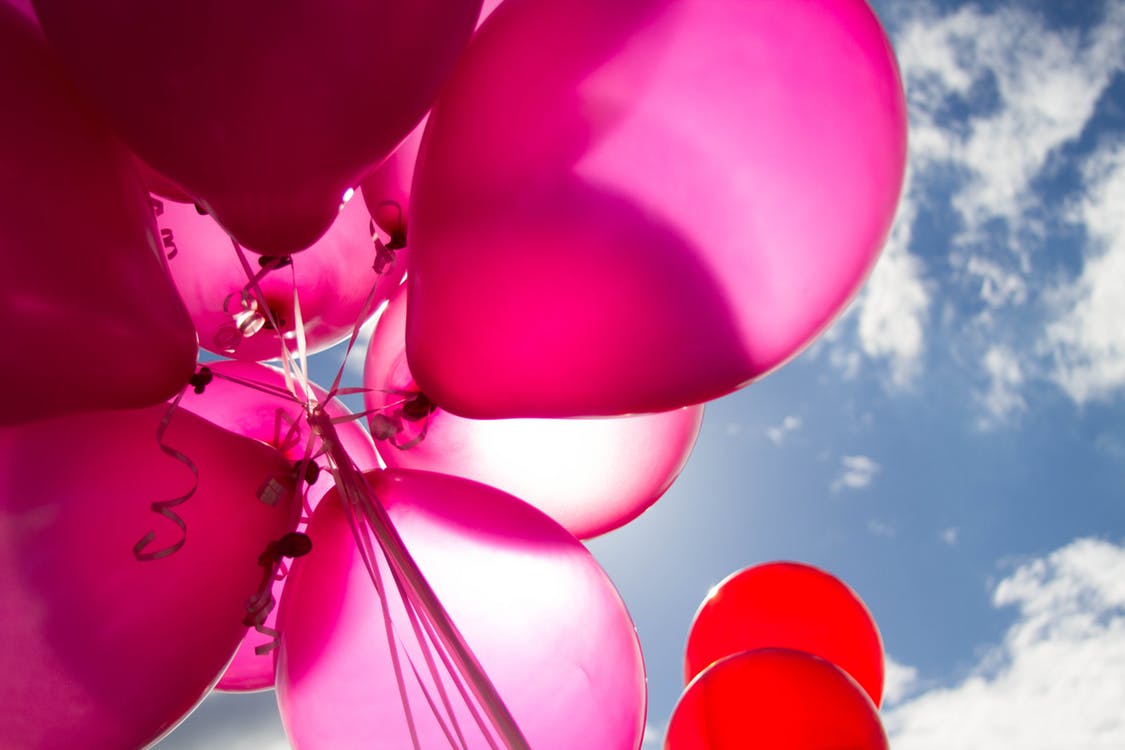 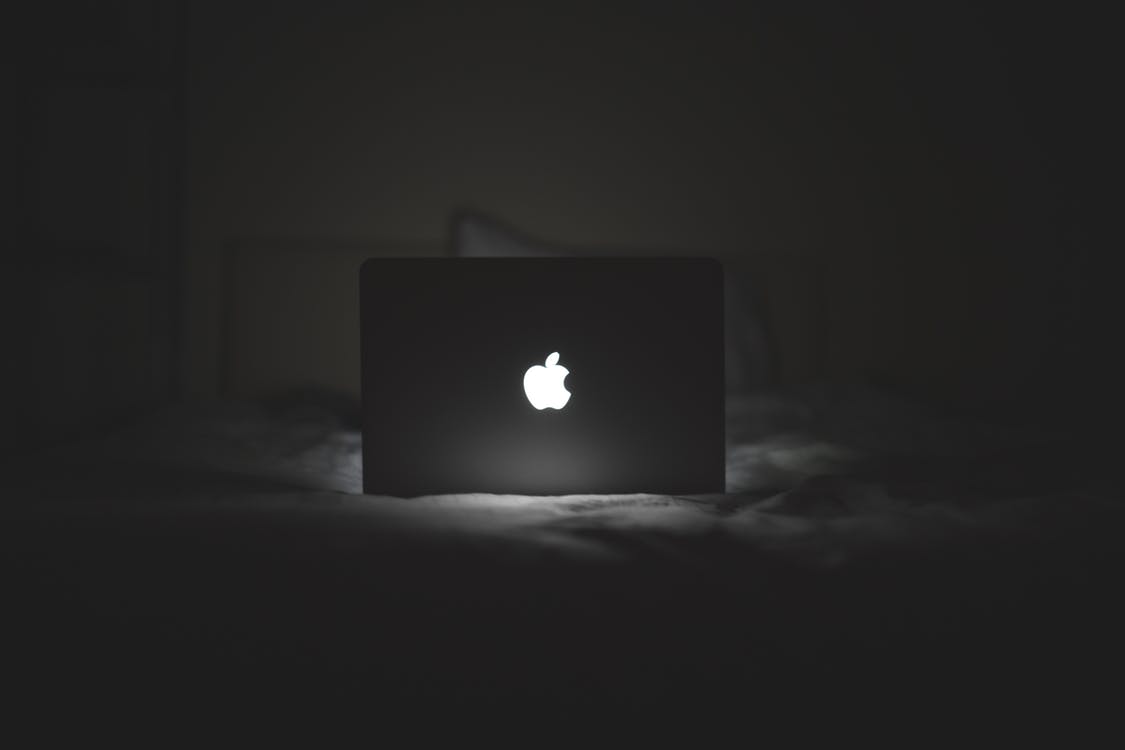