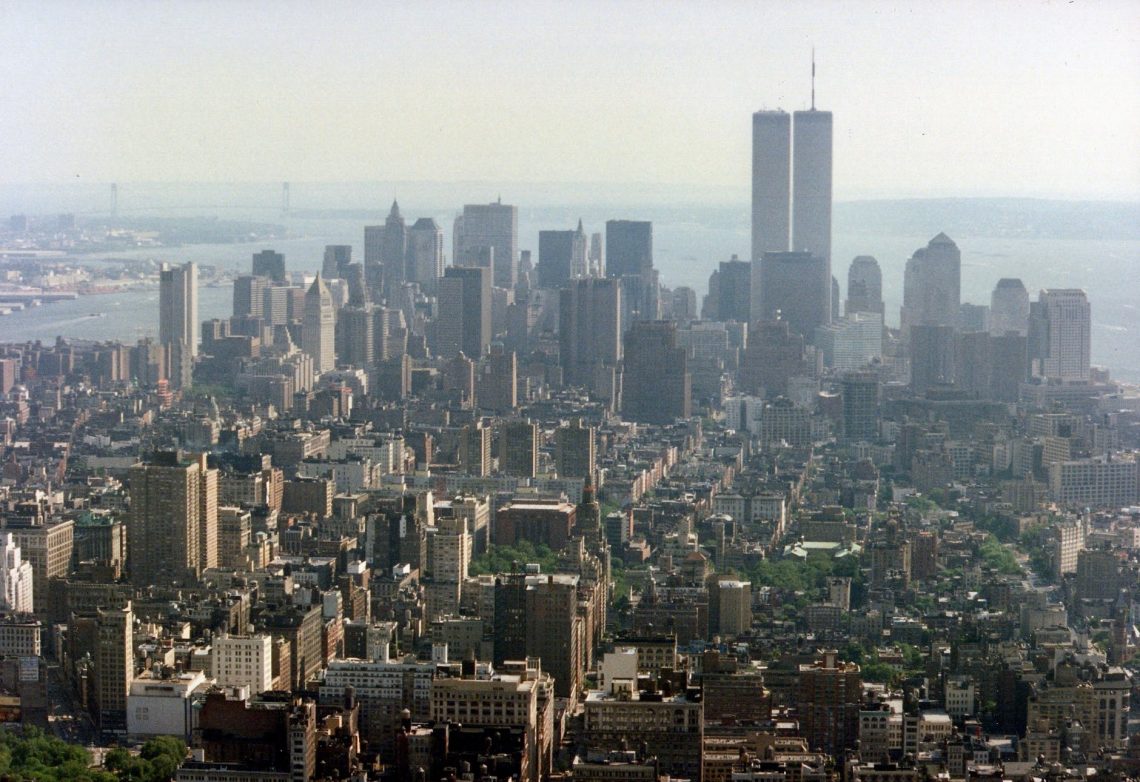 Yesterday/today (depending on where you are in the world) marks 20 years since the awful events of September 11, 2001. I’ve been reflecting on that time lately so I thought I’d blog for the first time in a long time and recount where I was and how I found out about it.

My story is obviously not a remarkable one, but I thought I would document it anyway. I was a high school kid in Australia and I am grateful to have not been directly affected. Even from across the world, I knew the world was forever changed. Much like the global pandemic we are currently facing, we know things will never be the same.

It was late-ish at night here when it happened in New York. Friends of mine spoke of how they were watching the show Rove Live when it was interrupted by the breaking news. I was in bed because my parents had rules haha.

The next morning, Western Australian local time, I woke to my clock radio alarm. There was a news bulletin on my favourite radio station, Triple J. I was listening as I let myself wake up properly. I heard something about a plane hitting a building. Then something about terrorists. Then the middle of New York City. Then the awful number of people who had been killed. Thousands. That was ultimately what caught my attention as I got ready for school.

I came out of my room and headed for my parents’. This seemed like something huge and I didn’t know if they knew. I wasn’t sure if they had their clock radios on.

Turned out they didn’t (and they hadn’t stayed up late the night before either). Immediately the TV was turned on. We saw footage (not live) of the second plane to hit a WTC tower. The harrowing sight of people falling/jumping from the top floors of the building. Bodies, just little specks from a distance. There was rolling coverage on a lot of the networks.

We were basically watching footage of people dying (and many people had witnessed it in real time).

I was in my final year of high school.

The weight of what had happened in the US was felt all across the world. Everything felt somber. Everyone was shocked and sad.

One of my first classes that day was history. I remember writing in a corner of my history textbook, something along the lines of 11/09/2001 – Terrorist attack in New York. Because that was going to be a big event remembered in history. I don’t know where my textbook ended up. It could have gone in recycling or been sold second hand or something but at the time I think I had the notion that one day someone might find my scribblings or something. I am sure nobody has/will but I was 17 and it just felt like the kind of thing you think to do when you’re 17.

As time went on, we saw and heard stories about people searching for the remains of their loved ones. The trauma of those who survived or were nearby. There were haunting images of people covered in dust and debris, running down streets in shock. Stories of brave first responders and every day people who did kind or heroic things.

I was upset about the anti Muslim rhetoric that was developing at the time (one of my closest high school friends was/is Muslim). I can only imagine what it would have been like if Twitter or Facebook had existed back then.

I am still moved by the stories we hear about 9/11 all these years later. It really doesn’t feel like it has been 20 years. That’s a generation. I wonder how those who weren’t born yet take in the information about what happened. Do they feel removed from it or do they feel the significance in their hearts (even if they have no connections to the tragedy itself)? Do they know how much the world changed after that?

I don’t think the world will ever forget. 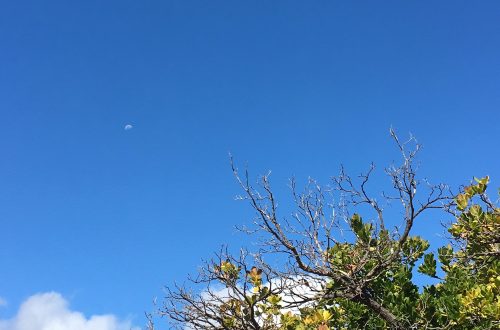 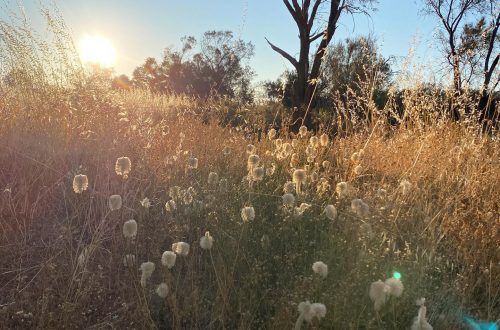