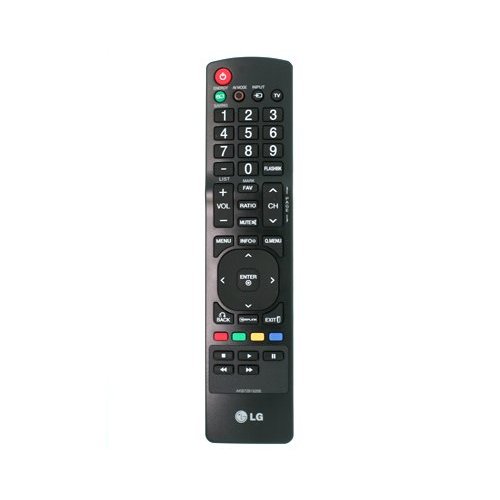 On Monday, March 4, 2013 some time around the witching hour (also sometimes known as ‘arsenic hour’), a black LG TV remote control disappeared from its usual place of inhabitance. One Husband Unprepared (30), an unwitting witness in this case, claimed that he had last seen it when he turned on the television to watch Some Boring Show About Cars (may have paraphrased). The whereabouts of the remote are still unknown.

One suspect is within the sights of law enforcement and has been questioned extensively.

Little Mister remains tight lipped and flees the scene on a musical dolphin scooter, before he is apprehended once again. Things are looking suspicious.

Investigator: Come on. We know that you took it somewhere. Can you show me where it is? Where’s the remote? Come on, where is it?

Investigator: Is it under the couch? In the couch? Behind the TV cabinet? In your toy room? Come on, give it up!

A search was promptly carried out upon the Awesomely Unprepared premises, with leads from the public very valuable. Unfortunately, these leads led to dead ends and the search was abandoned at bath/bottle/bed time.

It has been confirmed that the remote control is not in the following places:

And several other areas, too numerous to mention.

While the search team remain hopeful of finding the remote control alive and in good working order, it is not known just how long it will take to make a successful rescue.

The suspect has been placed under close surveillance in the hopes that he will lead investigators to the hidden remote. This technique has been known to work with dogs, but success with human toddlers is yet to be determined.

There has been interest shown by local media in covering the case, but the suspect is reluctant to speak in case of incriminating himself. He appears to have developed his own language in order to avoid being caught via phone taps or bugging devices. Experts are trying to piece together his unique speech patterns, which sound much like the wild ramblings of a toddler as this report goes live. 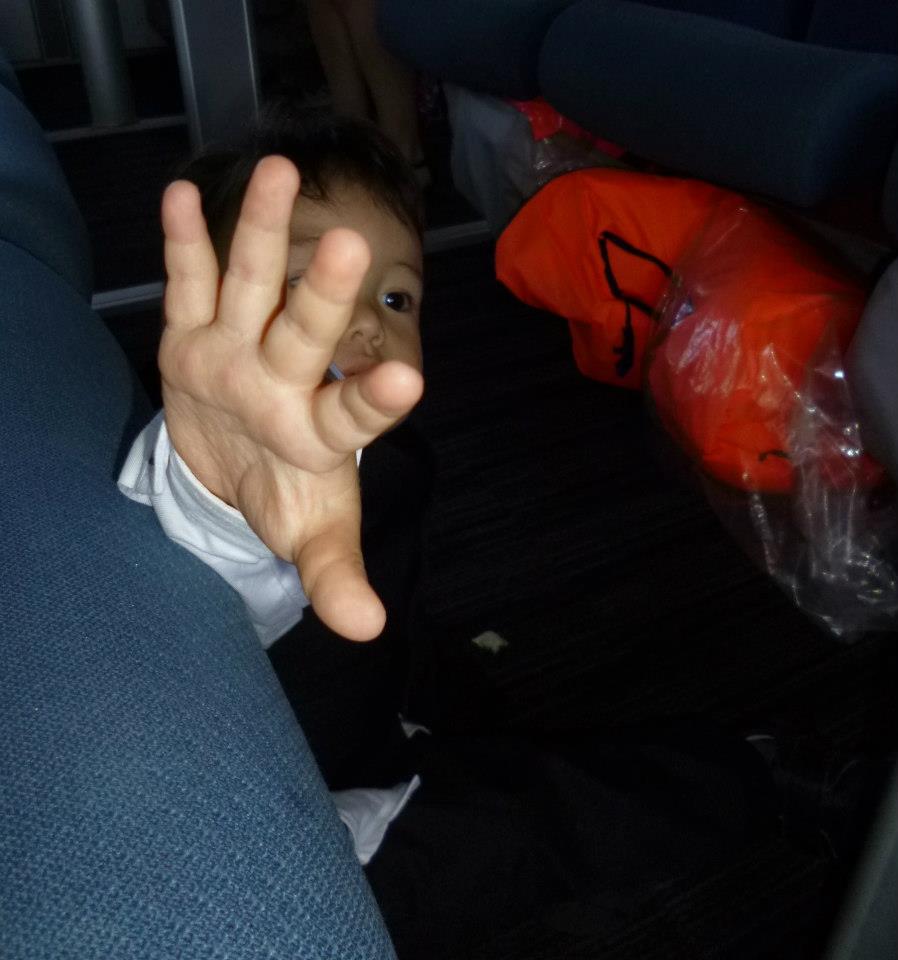 This shot was taken of the suspect by a current affairs television show, when he was found hiding out on a luxury cruise liner.

For now, the Awesomely Unprepared family has found a compatible remote from another household television which will have to suffice until the correct remote is located. This cautionary tale has brought into question universal household protocol when dealing with remote controls in the future, to avoid repeat incidences. Investigators are reluctant to blame any adults at this time, but may suggest that a review into the Husband Unprepared’s habitual placement of the remote on the arm of the couch, may be needed. Kez Unprepared will smugly maintain that she has always kept the remotes above toddler reaching height.

If you should have any information pertaining to this case, or ideas pertaining to previous cases, please do not hesitate to comment on Facebook or tweet. If you are a toddler, there is a special hotline you can call on your toy phone. The number is 1, 2, 3, 4 or alternatively you can mash a bunch of buttons until a teddy bear picks up.

The Awesomely Unprepared family thanks you for your time and efforts.