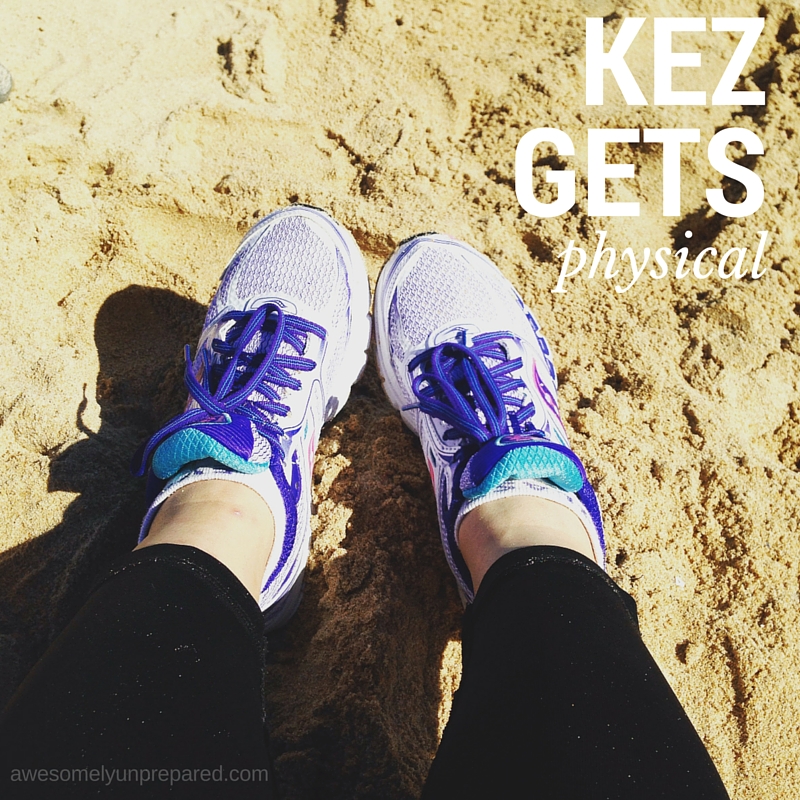 I have gone on about it for a while, but today it finally happened. I finally went for a run in the great outdoors (instead of just on the treadmill). YAY! Mr Unprepared was home from work (recovering from his 140km training cycle yesterday), the weather was beautiful and we had no other plans for the morning. While I was in the shower, I suddenly realised it was time. I had to do it today or I’d never get started.

Of course, right before I was due to go out, I had a minor anxiety attack. Great timing, hey. I know exactly what triggered it but that’s probably for another post. So I felt sick to the stomach, my head was spinning and I had to sit down! Not the best start! Still, I soldiered on – even if it was a bit later than I’d planned.

I took my dog Blitz with me. She needs to work on her fitness too. We’re going to be work out buddies. She just doesn’t really know it yet. 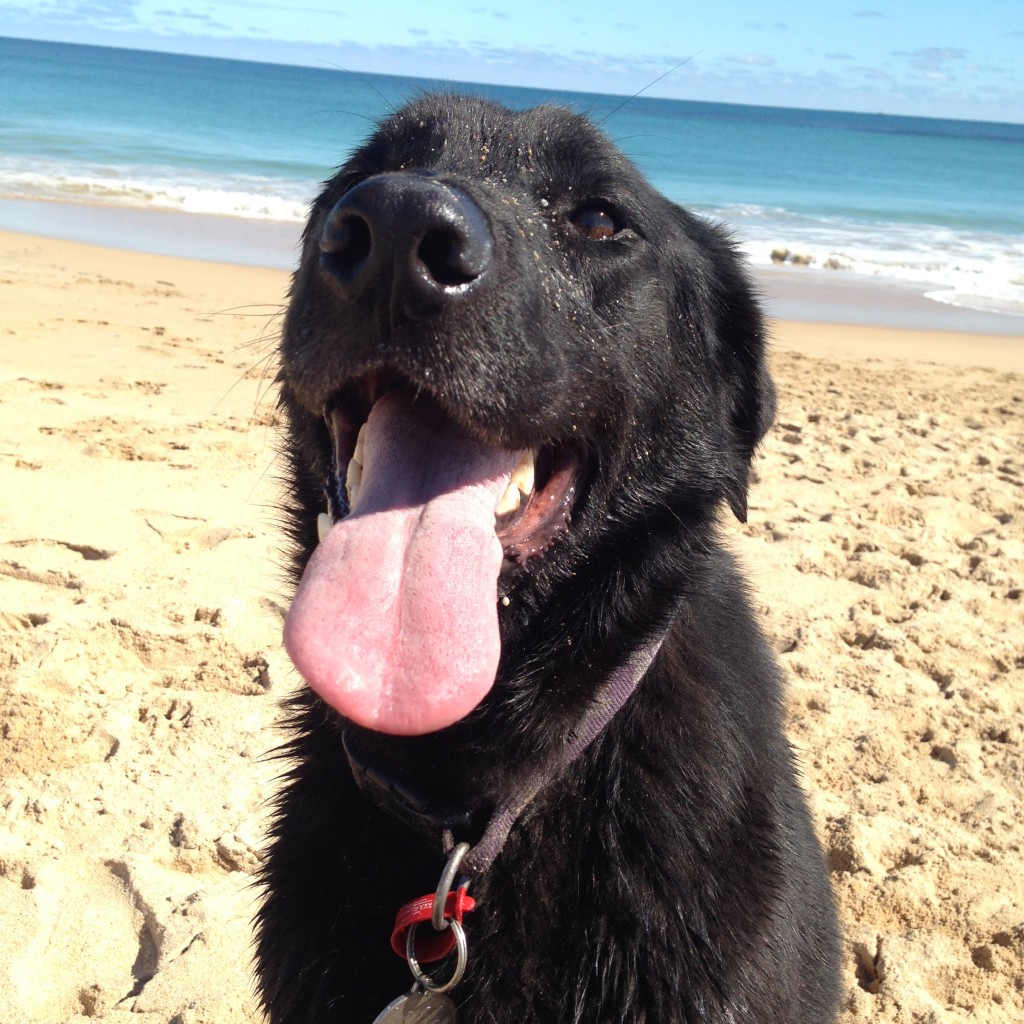 At first I was pulling her along, but she finally started to get the hang of it and keep pace with me. I am a little worried about her road safety smarts. At the first intersection, she tried to run away from another dog that was crossing the road too (during which time a car appeared and was headed towards us). The next time, she stopped to sniff a caterpillar in the middle of the road. Sigh. We’ll work on that.

I think that I can only just get away with saying I ran most of the way to the beach. It was difficult to get into the zone. One of my socks had lost its elastic (which I didn’t realise until I’d started running) and kept slipping down into my shoe. Am I alone in saying that it’s the most irritating feeling ever? Sometimes I had to stop and untangle Blitz’s lead a bit – she’d get it under her chest and around a paw. I managed to keep it nice and short most of the time to avoid this, but when she lagged behind I had to let it out haha.

Still, I wouldn’t do it without her. She’s not just in need of a work out herself, but she’s good company and being a big black dog, I have to admit that it helps to calm my fears of strange boogey men waiting in the shadows. I hope she’s a deterrent. I don’t want any excuses to not run (don’t get me started on my feminist rant about women not having a sense of safety when alone)!

I didn’t run with any music because I wanted to get used to not having it, but I did find it a bit irritating that I couldn’t accurately track my run. I had my fitbit flex on, but I couldn’t carry my phone which meant I couldn’t use the GPS functions that a lot of running apps have. I am very into being able to really measure everything – it’s a big motivator for me. Later in the afternoon I went and purchased an arm band to carry my phone in, so it’s good to know I have it for next time.

When I got to the beach, Mr Unprepared, the Little Mister and our older dog Heidi joined me (they came by car). I sat on the beach, looking at the beautiful ocean. I was still feeling pretty average mentally, thanks to the stupid anxiety, but by the time we left the beach I realised I was less tense and feeling a little more human. It was worth it. I think my performance will be a lot better minus the anxiety, so that’s something to look forward to. 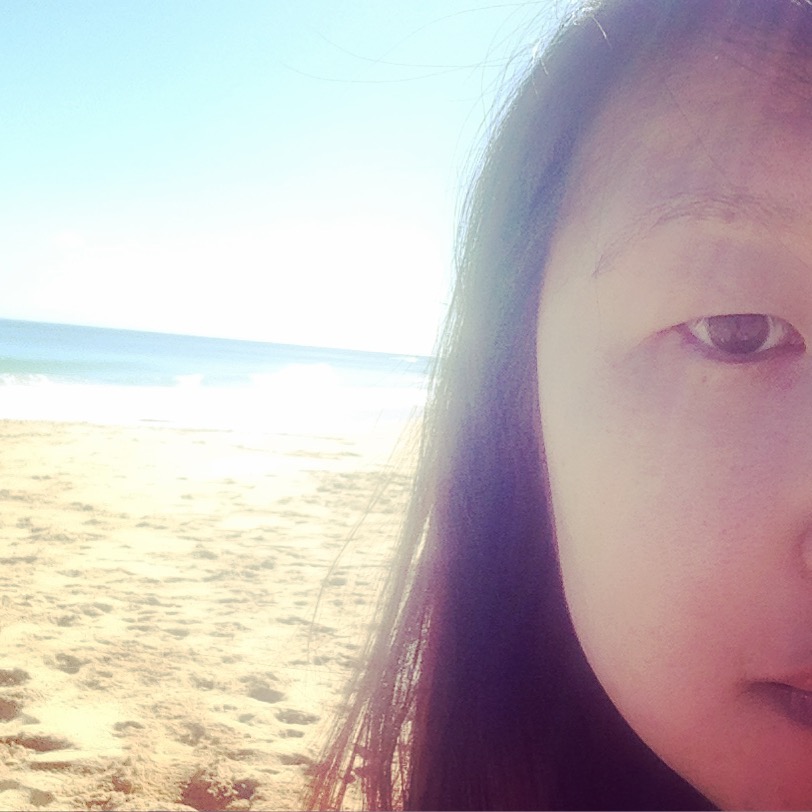 After my run I got on the computer and used the mapmywalk.com site to check how long my route was. 1.91km. Not as far as I thought (but pretty close – I’d guessed 2km). That’s better than I’ve done on my treadmill so far, so I will celebrate that little achievement!

Who knows when I’ll get another outdoor run (probably once Mr Unprepared has finished his big charity ride – his training has been pretty intensive and time consuming), but I am excited for it. It’s nice to get out of the house. Also, I can’t just be tempted to give up and sit down on the couch halfway. I have to run home too haha.

Do you run? Are you just starting like me? Do you want to start? Or are you an expert? Any great advice for how to carry stuff or get the most out of my run? x 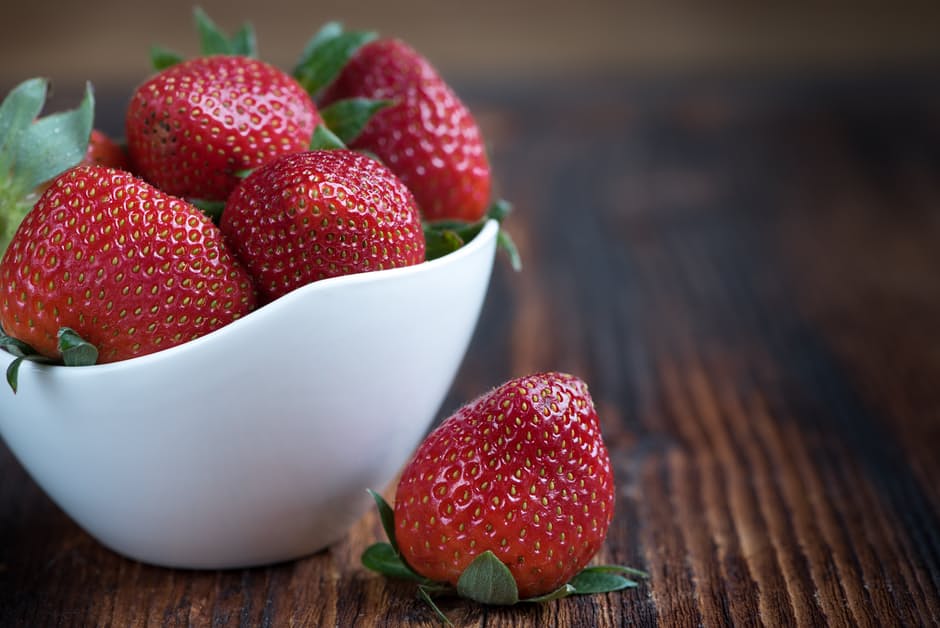 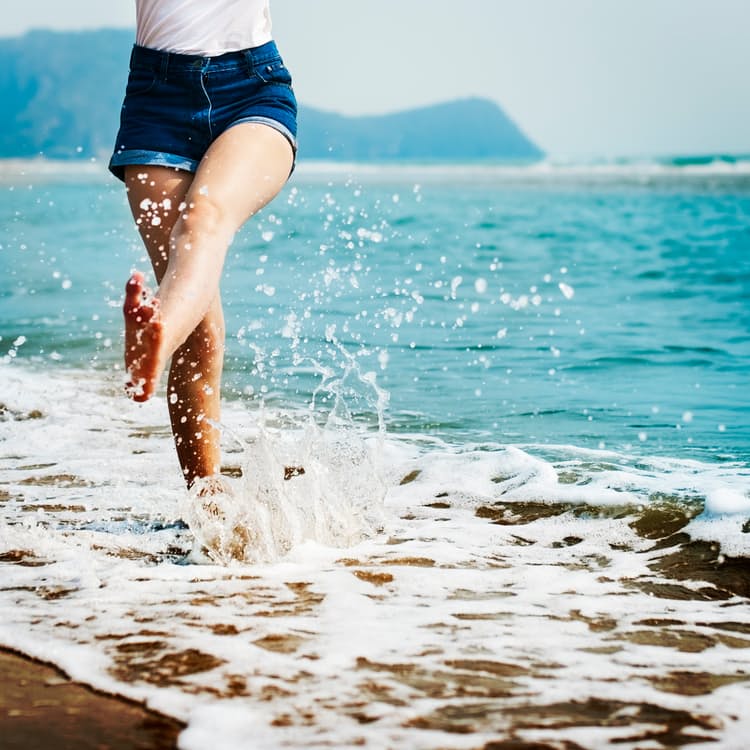 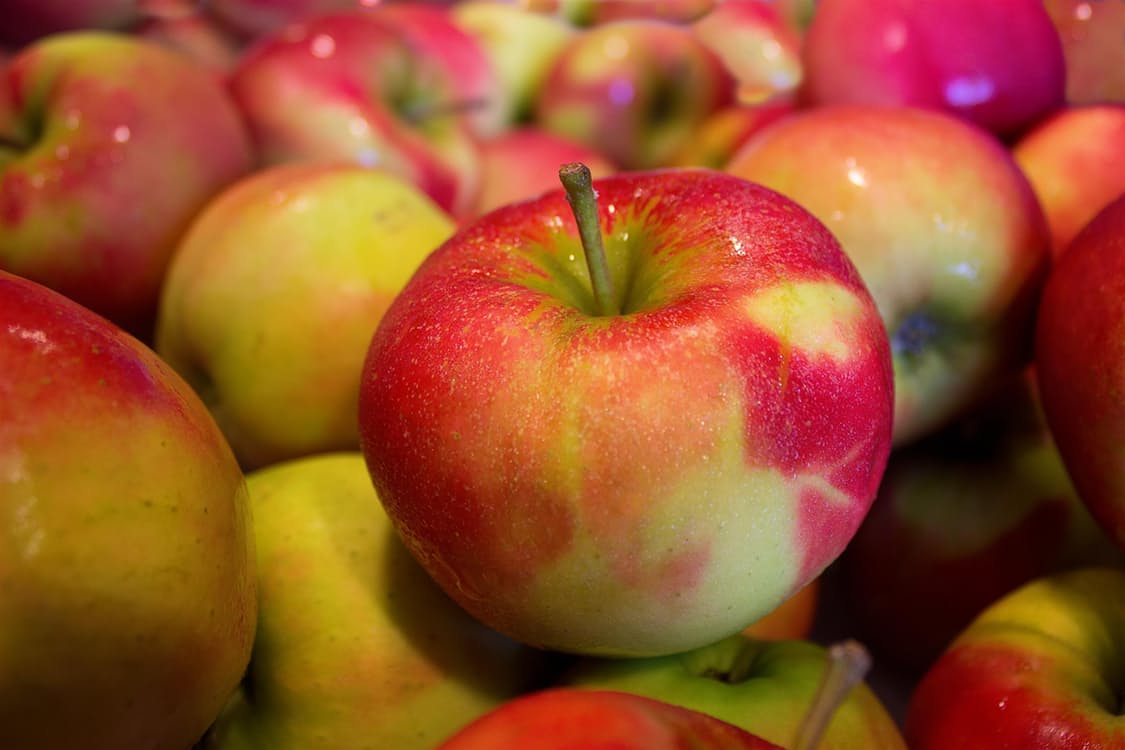