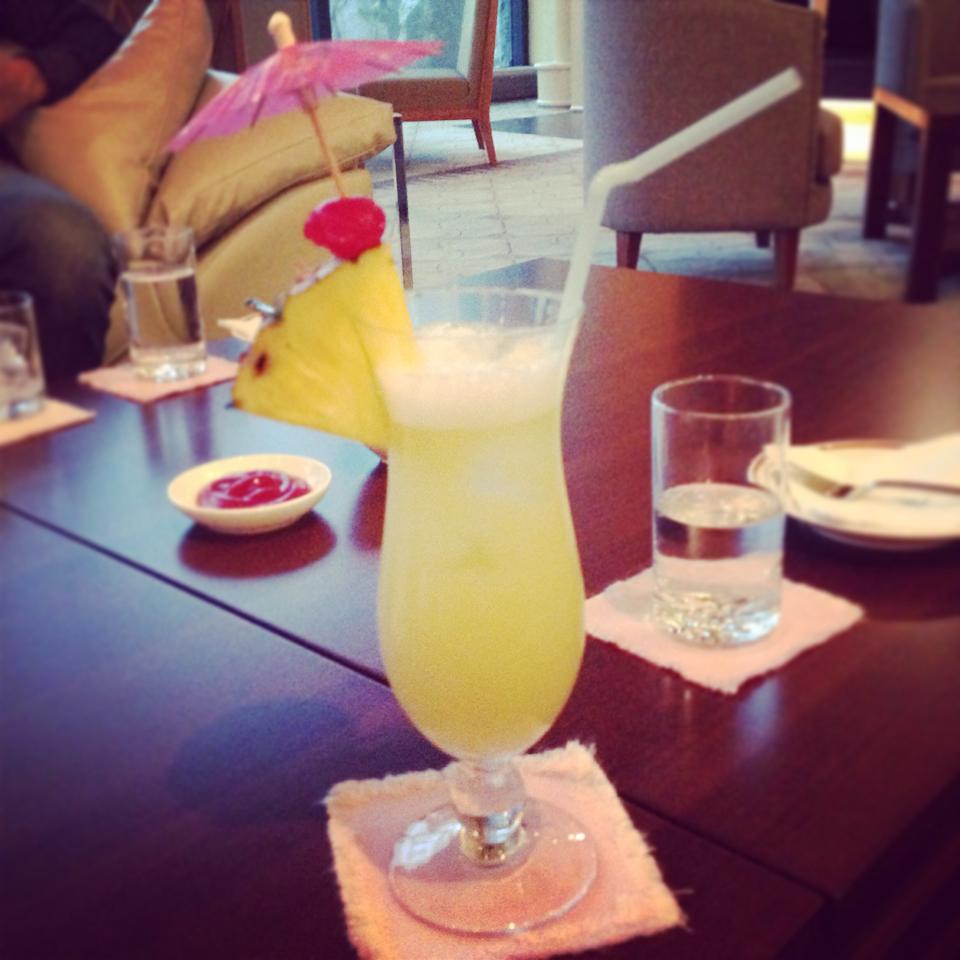 Now stop singing that amazingly awesomely bad but so good song which is stuck in your head (you’re welcome) and read my post!

As per usual, I am trying to get back onto the fitness wagon (I really should wear a seatbelt or something because I keep falling off the damn thing). I have now ridden my stationary bike two days in a row. I know. Right? Try to keep your brain from exploding.

And today I thought I’d try something new.

We all know how I attempted pregnancy pilates back in the days when I was growing a Little Mister? Well, if you don’t then by all means click here to have a laugh.

Well, now I have decided to try yoga. Not pregnancy yoga, because duh, I’m not pregnant (I always feel like I have to throw that out there in case people get the wrong idea). But it’s still all that stretchy, breathey stuff. It’s also supposed to help me to relax and I thought it might help with my anxiety.

Now I don’t know what I was thinking, but maybe I’d watched too many cute youtube videos of small children joining in with their beautiful mummies and thought it would be adorable and the Little Mister would just love to be a part of my exercise routine. Yeah, deluded. Next I’ll start believing I can actually do all of the projects I’ve pinned on Pinterest. Pffft.

I loaded up a yoga work out app on my iPad, cleared away the toddler debris (toys and books galore) for what seemed like an eternity and got started. I picked the option that focuses on helping you to slim your mid section down (all about the abs everybody) and I thought I was living the dream. I was to sit cross legged with my eyes closed and focus on my breathing. The Little Mister copied me. When he closed his eyes, he decided to lie down on the floor and pretend to sleep. Nawwwwww.

After that? After that I realised that I am not flexible. At all. I cannot remember ever being so inflexible. The Little Mister kept telling me my head was facing the wrong way (because he’s clearly an expert), trying to (forcefully) turn it the way he wanted. I tried to remain calm and zen and strong. I was a rock in a stream and he was just the water rushing over me. See? Totally zen. Then he didn’t like my leg sticking out behind me in a cat variation pose (I just had to look that up because I have no idea what I’m talking about). He tried to force my leg back down onto the ground. No worries, breeeeeathe through it. Resistance training?

I thought he’d enjoy being a swaying palm tree with me. I had my arms up in the air, hands together, while I stretched from side to side. He  had a mini tantrum because he couldn’t reach my hands. I don’t even know why he wanted to reach my hands but it was very very important and he couldn’t do it.

During the ‘churning the mill’ exercise (now that’s a good one for the jiggly tum tum), I got a phone call from Mr Unprepared. The Little Mister decided then was the moment to try out random stretchy looking poses he’d invented while calling out, “Ooooooh. Ooooooh. Aaaaaah. Oooooooh.”

Mr Unprepared wanted to know if he was OK.

Oh, and FYI? The Half Boat pose was interrupted with a toddler deciding to sit right up on my lap and give me a cuddle. Which wasn’t so bad (I’m a sucker for cuddles), but very distracting…and impossible.

…and then I gave up.

I got 20 minutes out of it, so I guess it’s not too bad. I guess I’ll be exercising during his nap time for a while…

I will leave you with a video of pets interrupting yoga and while you’re watching it, I want you to imagine that the pet is a 17kg toddler and you’ll see what I’m working with (only the pets are cuter and don’t whinge hahaha) 😉