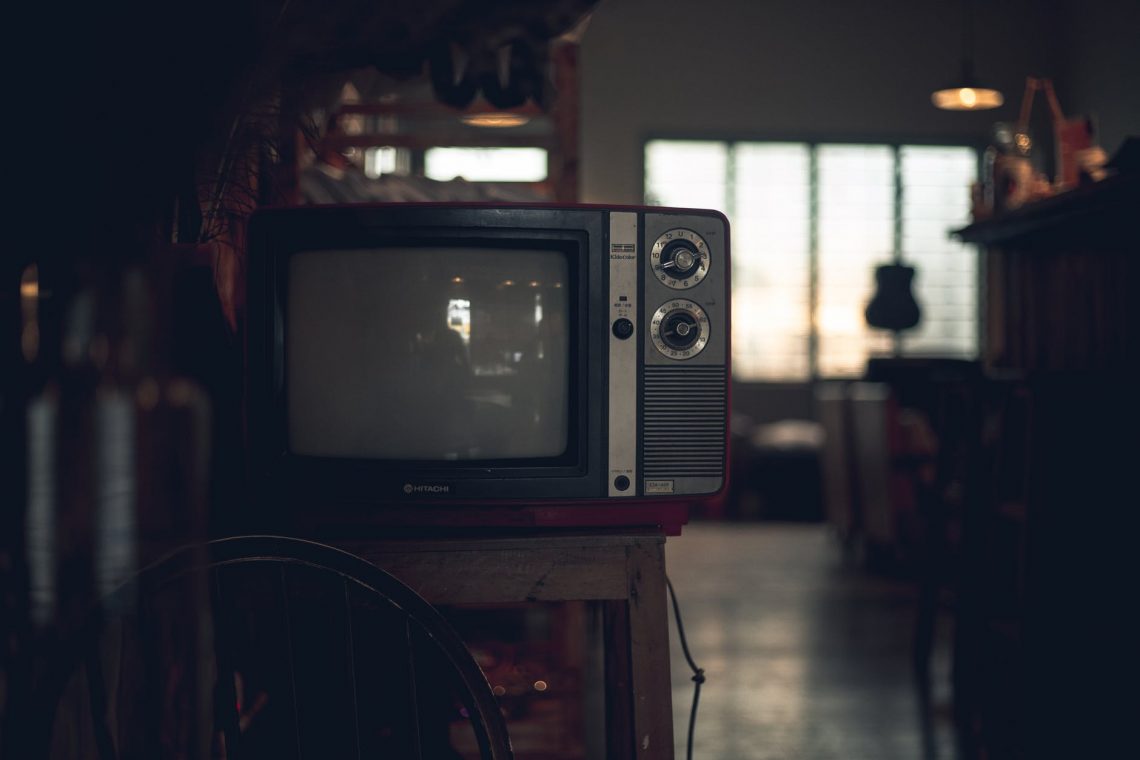 I don’t know about you guys, but I am always thinking about what I am going to watch next on TV or on a streaming app. I mean, I do think about other things, but this is my lovely relaxation moment, you know? My favourite part of the evening is when the kids are in bed and I can snuggle up with Mr Unprepared and watch something in the quiet together. I know. Wild, right?

I love so much that in 2019 we can CHOOSE what we want to watch at any given time. Remember the days when we had to try our luck with what was on like 5 or 6 channels on free to air TV? Or if you lived rural, you might get about 3?? I KNOW. Tough times haha.

I remember the joy of my husband bringing home a DVR before I had the Little Mister (he turns 8 this year). I was just so freakin’ excited to be able to record whatever I wanted. I wouldn’t have to miss my favourite shows if he needed me for something or wouldn’t sleep at night. I could pick whatever I wanted to watch when I was feeding him. It was perfect. No more bad home shopping ads or day time soapies for me!

Every now and then I like to share a few things I’ve been watching and make my personal comments/recommendations. I’ve discovered some of my favourite shows after someone told me about them, personally. I find that some blurbs and a couple of photos on an app don’t always capture my attention.

I figure that if you’re reading this, you may be looking for something new (to you) to watch – hope this helps!

Once upon a time I used to think of this show as an obscure comedy they put on SBS and I thought it might be a little *cough cough* D grade. Yes. I was a bit of a snob. BUT OMG I WAS WRONG.

I watched one episode and I was HOOKED. Basically, the show revolves around the lives and crime solving hijinks (trust me – they’re hijinks) of Jake Peralta (played by Andy Samberg) and co. Every character is bloody hilarious. This show is my sense of humour to the point where I’ve spent every episode feeling like my brain has exploded with happiness. It took a tiny while longer to convince my husband that the show is bloody funny and awesome (I always laugh that it’s usually women telling me their male partners got them hooked on the show)!

I feel like I was loving on this show way before everyone else and while I know that’s a wanky thing to say, I was actually really glad when everyone else I know got on the bandwagon! It’s fun having people know what I mean when I say “cool cool cool cool cool” or talk about “toit nups” haha. You have to get on board, please.

This show has Tina Fey written all over it! There are only two seasons, but it was a good light watch and something I could watch without my husband having to be present (we all know the rules on couples watching shows together haha).

If you like 30 Rock or Kimmy Schmidt, you’ll love this show about the ridiculous goings on in a newsroom. Is that what you call it? I might know lots of journos but I am still shit with the lingo. Oops.

I have a feeling you’ll either love it or hate it.

I’ve never been a huge MARVEL superhero/comic book character type fan (I mean obviously I don’t know what I’m talking about), but I was sucked in by Jessica Jones (played by Krysten Ritter who nails the bad-arsed character). She’s had a rough life, she’s got super strength (particularly when enraged) and she has a quick, smart mouth on her!

I think what sucks me into genres I wouldn’t normally watch is the human (or super human) relationships being played out in the plot lines. I’m a people person and a big fan of the psychology of things. Basically, if you write well and make it about people, how they relate to others and their feelings and the reasons they do things, I am THERE.

Also, I think I just love a show with a really kick arse female lead character.

OK, so it’s no secret I have a massive girl crush on Kristen Bell. That alone got my attention.

Basically, her character dies in a shopping trolley/big truck incident and wakes up in the afterlife where Ted Danson (I mean COME ON) tells her she’s gotten into ‘the good place’. She was actually a bit of a dick in her life, so she’s freaking out because she knows a mistake has been made. She has to try to figure out how to be a better person so she can avoid being sent to ‘the bad place’.

Along the way she meets a whole bunch of hilarious characters and the show is surprisingly intellectual when it comes to talk about philosophy, ethics and the meaning of life etc.

The comedy writing is BANANAS. Again, like the way I feel about Brooklyn Nine Nine just playing to my exact sense of humour, this show tickles my funny bones just right! When I watched it, my husband thought I was a nutter because I laughed so hard and looked so impressed and joyful THE WHOLE TIME.

So there is only one season of this show but it’s a great little watch. Anything that involves Mindy Kaling (she created the show and also plays the main character’s mother) makes me happy!

Basically a guy, who peaked in high school as a jock, and runs a gym with his brother, is living the bachelor life when he finds out he has a very camp, theatrical son who needs to move in with him to attend a great school, k thanks byeeee!

It’s kind of your typical ‘odd couple’ comedy concept but it’s quite warm and lovely. The cast is great and there’s a fantastic inclusive vibe to the show.

It’s the kind of thing you can chuck on when your brain is tired or you’re hungover or something. It’s not rocket science but it’s funny and it’s easy!

Tell me – what have you been watching?? 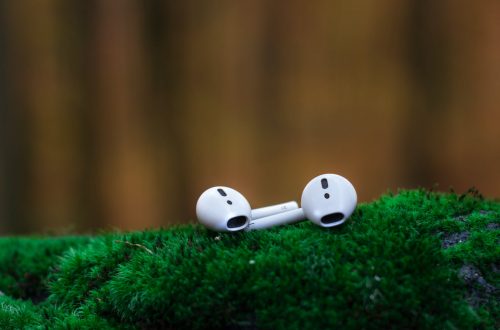 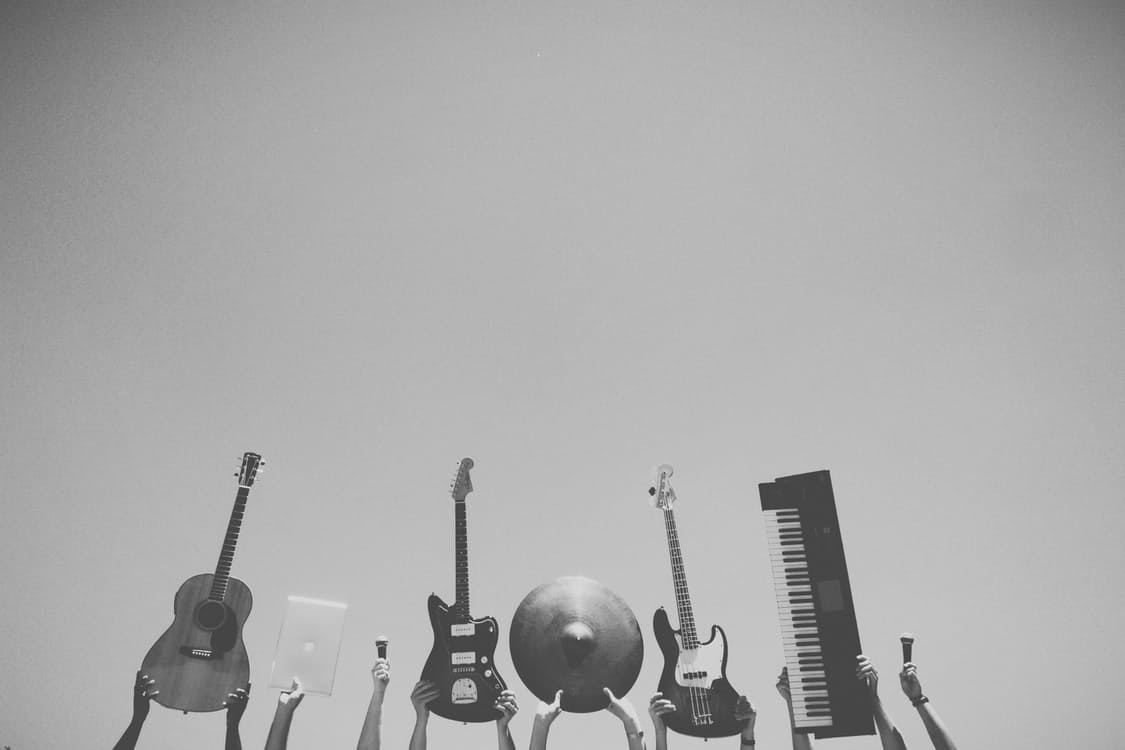