One of my favourite spots to visit in Japan was Miyajima. We took a train from Hiroshima, then a ferry. I knew about the beautiful Torii gate that you see in all the iconic photos of Japan, but not much more than that. It turned out to be the most beautiful little place – somewhere I would definitely like to visit again one day.

We would have loved to see the gate at high tide (a time of day when it looks like it is floating in the ocean), but that was at like really early in the morning and we were all tired so…um…not gonna happen. I know. Where’s the dedication, you ask? Um…never mind. We got there just before the tide became low, so it wasn’t too bad. It was great to get some photos. It is honestly just spectacular. It just felt magical. 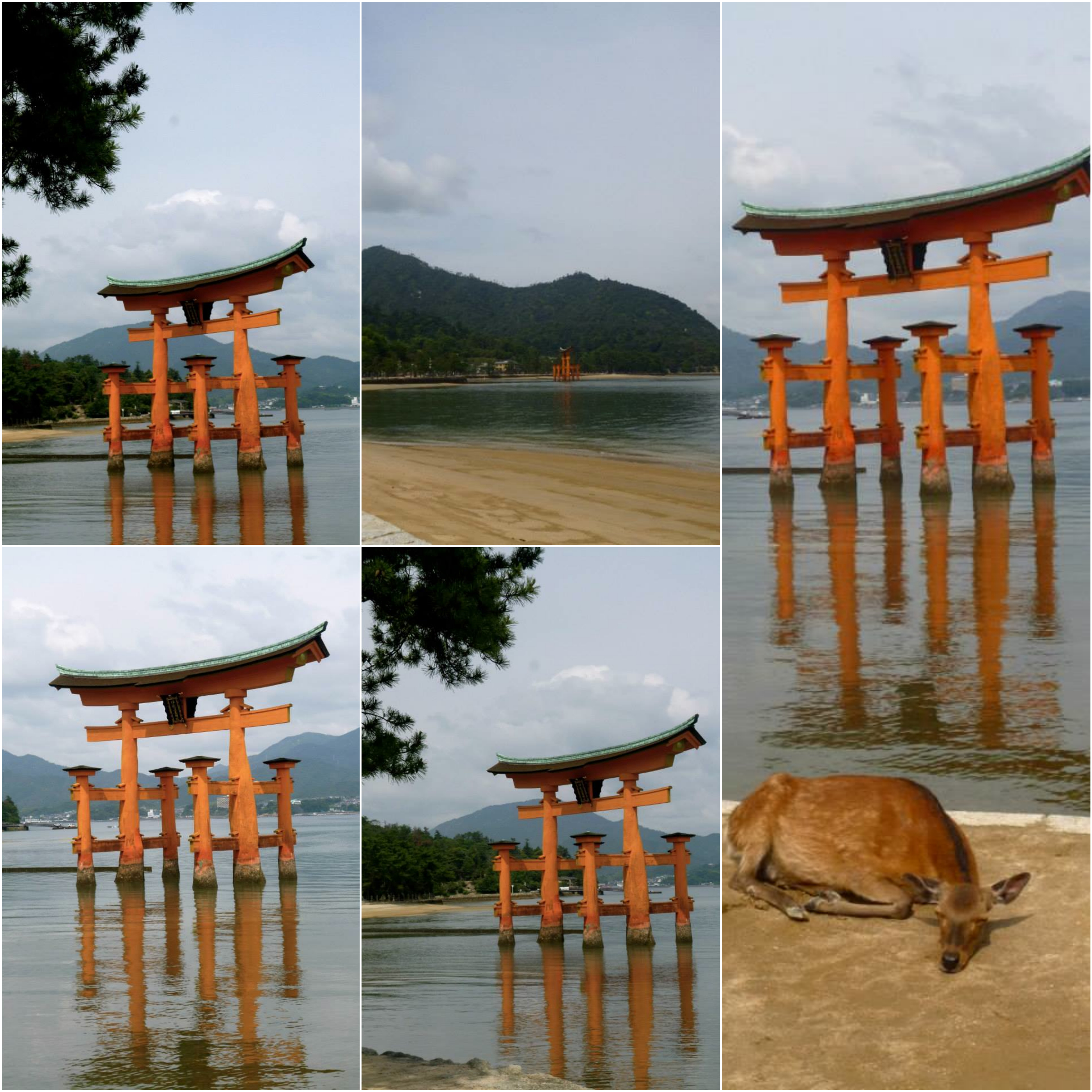 If we hadn’t been so pushed for time (i.e. had a toddler), I think we would have all stayed a lot longer. There were little cafés, restaurants, shops full of souvenir trinkets. It was really cool. I don’t know how to describe it exactly, but it was a peaceful place (at least it was when we visited in June). It just felt…nice. The energy about it was so inviting.

Oh, and there were deer.

Just roaming around the place. Some of them were really cheeky and wanted to see if we had treats in our bags. They were SO CUTE. Or should I saw, kawaii (Japanese word for ‘cute’)? At one point, a deer tried to eat my shorts. Just came up for a friendly nibble of my shorts pocket. I was looking at it, laughing and thinking, “Oh that’s adorable.”

Until the deer started taking the whole leg with it. Just a mouthful of denim mum shorts. Like disappearing before my eyes into its gullet. It wasn’t so cute imagining myself walking around in no shorts, so I had to put a stop to it. BUT MAN, IT WAS SO CUTE THAT I WAS THINKING ABOUT LETTING IT JUST TAKE EVERYTHING. A deer tried to eat my shorts, guys. 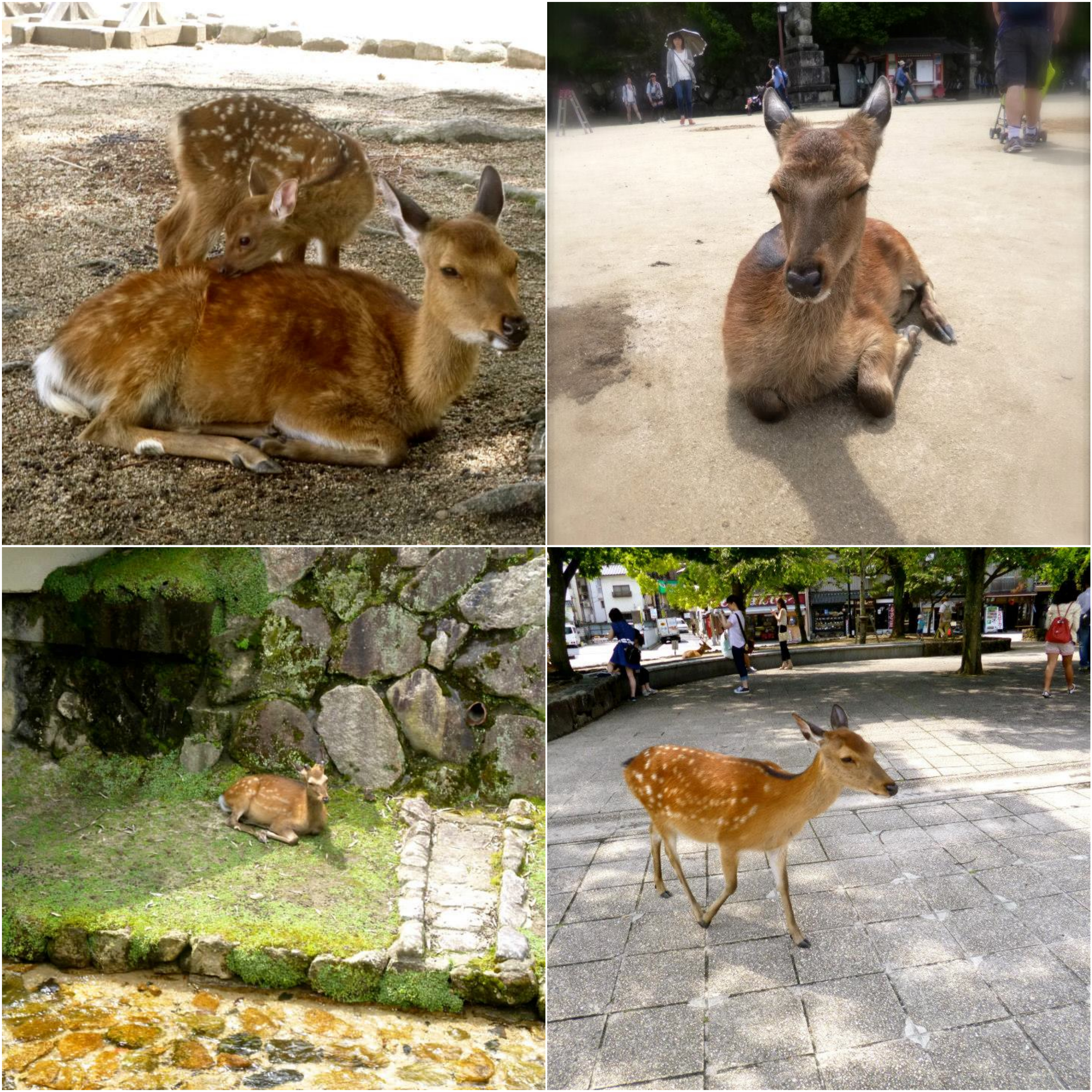 When we first came across the deer (plural), I had flashbacks to some kind of deer park I’d visited as a kid. The poo everywhere and all of that kind of thing, but Miyajima was so clean! I saw deer poo maybe only once. Gotta hand it to the Japanese peeps for keeping the place so lovely!

Anyone want to pack me in their case and smuggle me back there? Anyone?