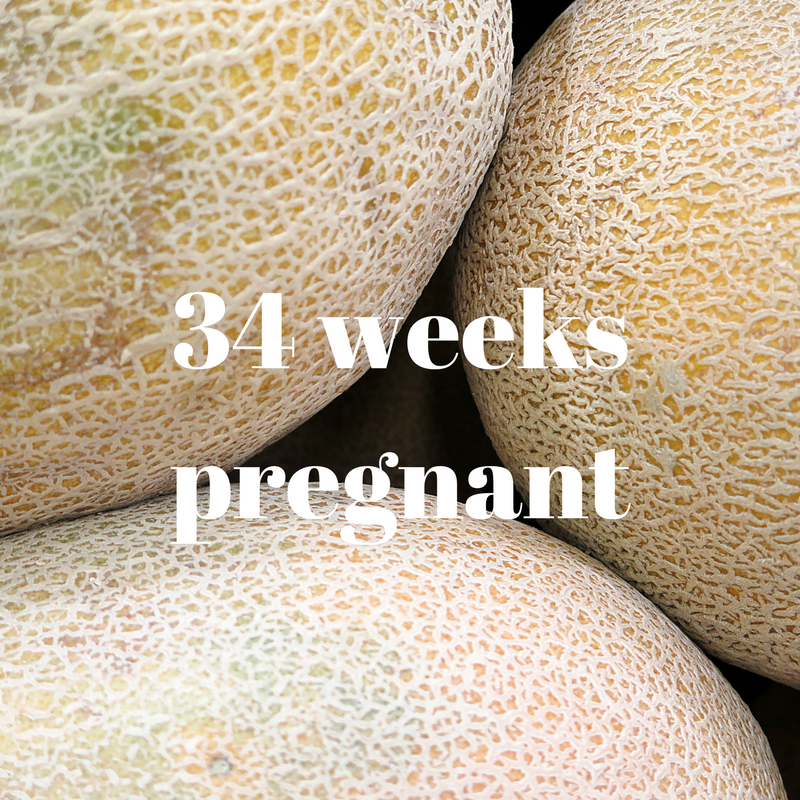 So…let’s just say I’m feeling quite…over it. This week was not an easy one. At all. I spent most of the week housebound and stir crazy…when I wasn’t too exhausted to feel stir crazy, that is!

My PUPPP rash decided to re-emerge with a vengeance after being fairly well controlled for weeks. It started to viciously attack my legs and arms once again. This did not help my sleep or my stress levels. I spent a lot of time just sitting underneath the air con (freezing my poor family) in nothing but a bikini and a kimono. That sounds really self indulgent, like all I needed was a topless Channing Tatum and his unheard of identical twin waving palm fronds in my direction while I sipped on sparkling water and watched way too many episodes of The Mindy Project, but it could not have been any less glam.

I felt so guilty that the Little Mister wasn’t out living his best life. I felt worried about all the stuff I wasn’t getting done. I felt annoyed that I was being so lame. Not to mention the itching and the bad sleep. GAH.

I just tried to remember that there isn’t long to go.

I didn’t bother making any NYE plans (thank you to those who invited us). I just needed to stay in without any pressure to attend somewhere or get my shit together when I just wasn’t up to it. Any FOMO I might have felt was insignificant compared to my feelings of apathy about it all! I felt a bit bummed that I wasn’t excited about the new year ticking over. I mean, I’ve been waiting for 2018 for what feels like forever, and I feel like the year is going to be so amazing just because I get to finish this pregnancy and meet my long awaited baby, but I just couldn’t gather up any enthusiasm. I slept in until 9:30am because my rash had kept me up at night and I didn’t actually feel much better when I did get up. Very out of character. I am usually such a new year nerd. Then again, the two new years’ before this one, I had really bad periods (which also signified me not being pregnant when we were trying so hard), so I guess things have improved significantly…even if my mood hasn’t haha.

One cool thing that happened on NYE was that we finally cleared all the leftover IVF drugs from our fridge. They had been sitting there since much earlier in 2017, when I was having all the injections. They took up a lot of space and were just a constant reminder of the ‘old times’. It felt really therapeutic to say goodbye to them. It’s taken this long for me to feel confident enough in this pregnancy to feel like we could clear them out. I figured that if we ever (please no) had to go through this again, we’d be needing to start from scratch with everything anyway. It felt good to know that we would start 2018 by putting some of the tougher times firmly in the past. Moving forward with optimism and positivity.

I was really grateful for my mum this week. She took the Little Mister out when I was feeling lousy on Thursday and my mum guilt got the better of me. She also rescued me from my house yesterday when I had a bout of low blood pressure (it drops out when I’m too exhausted to function), driving the Little Mister and I to her place for lunch and chill out time, before returning us later in the afternoon. She also bought me some stuff from the supermarket. The stuff I’d planned on getting myself before I found myself lying on the bed, nauseous and feeling frustrated. I’d had too many late nights (not by choice – it’s hard to settle when you’re itching all over) and early mornings (thanks to Mr Unprepared’s 5am wake ups).

I got some stuff done in the nursery. I sorted through a whole lot of boxes of hand me downs. Stuff to donate, throw out and sell. I just need Mr Unprepared to distribute things to the places they need to go. The cot was reassembled. Things are slowly getting closer to being completed. I just need to remember that I’m not so limber and flexible right now. I overdid things a bit and my whole pelvic area ached for a couple of days. I was shuffling about like an old lady. Ouch. Must remember that the floor is not my friend. Repeat after me, the floor is not my friend.

It’s tough knowing I would really benefit from more exercise when I have so many other things going on with me that make it difficult. I hope I feel up to walking more (or even trying some pre-natal yoga – at home) and getting out of the house for longer soon. I’m running out of time, though!!

On the bright side, I seem to be managing my gestational diabetes well (for now)? I’m still on 7 units of insulin per night and although I have to have my injections on the right side of my belly only, after bruising a lot on my left side (I was alternating before), I am doing OK. My diet seems to be working for me (even if it’s boring and frustrating at times). 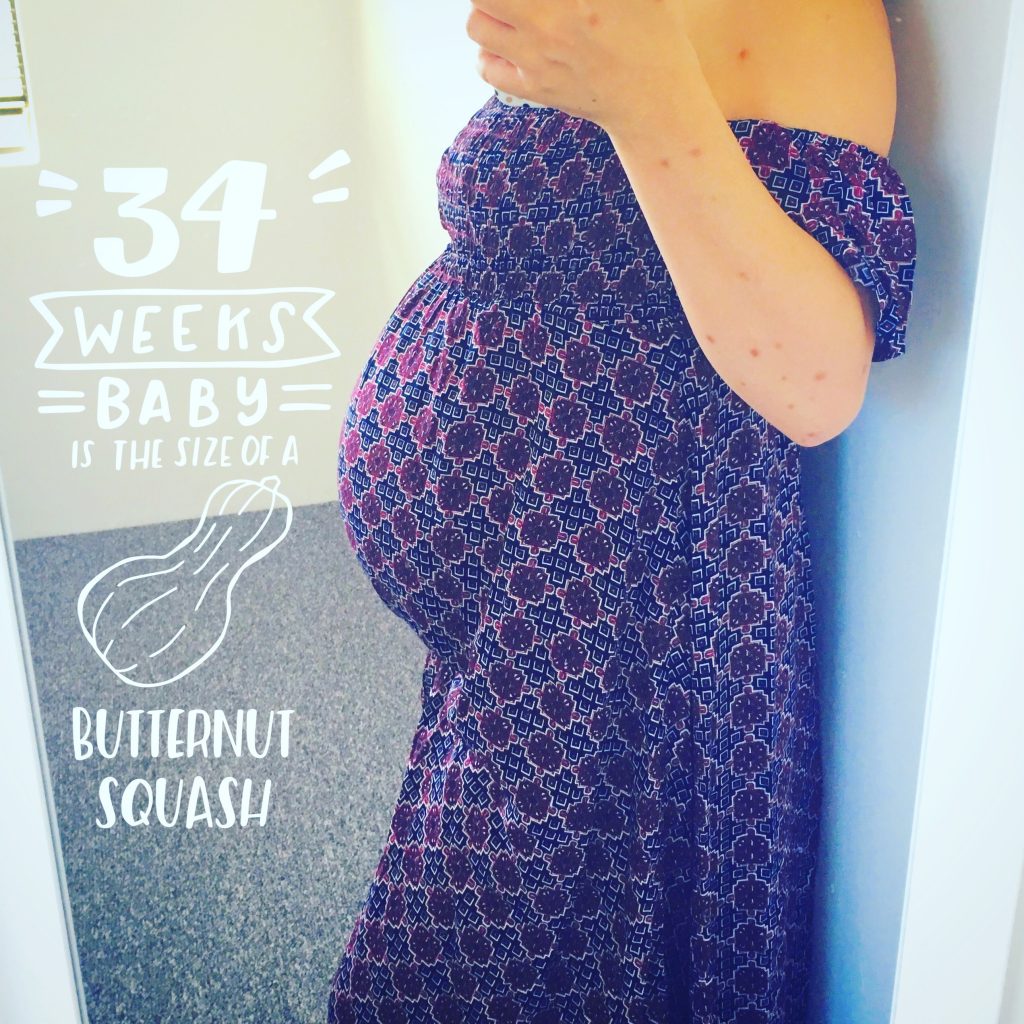 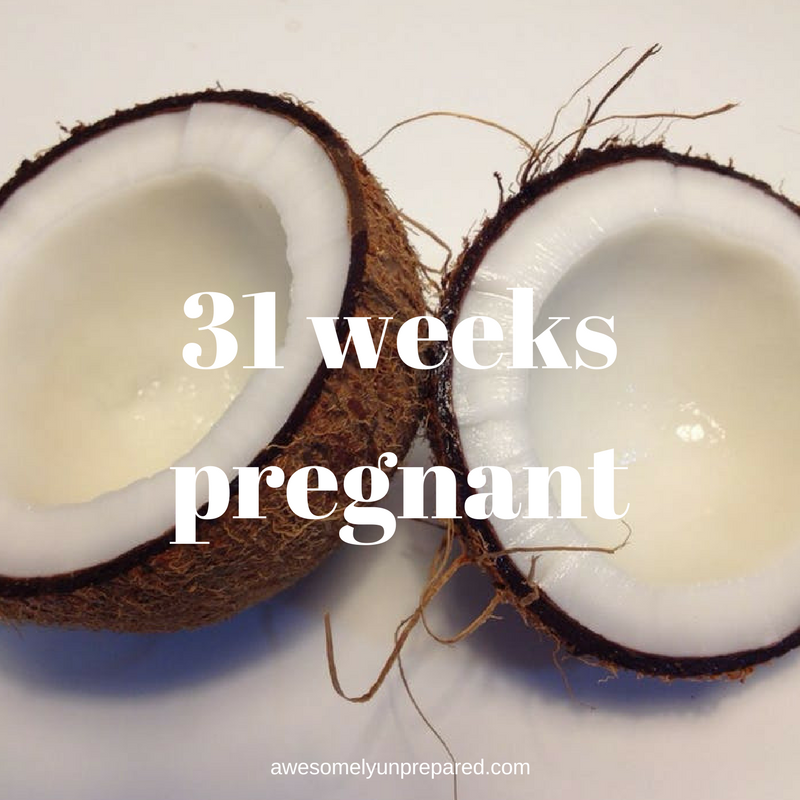 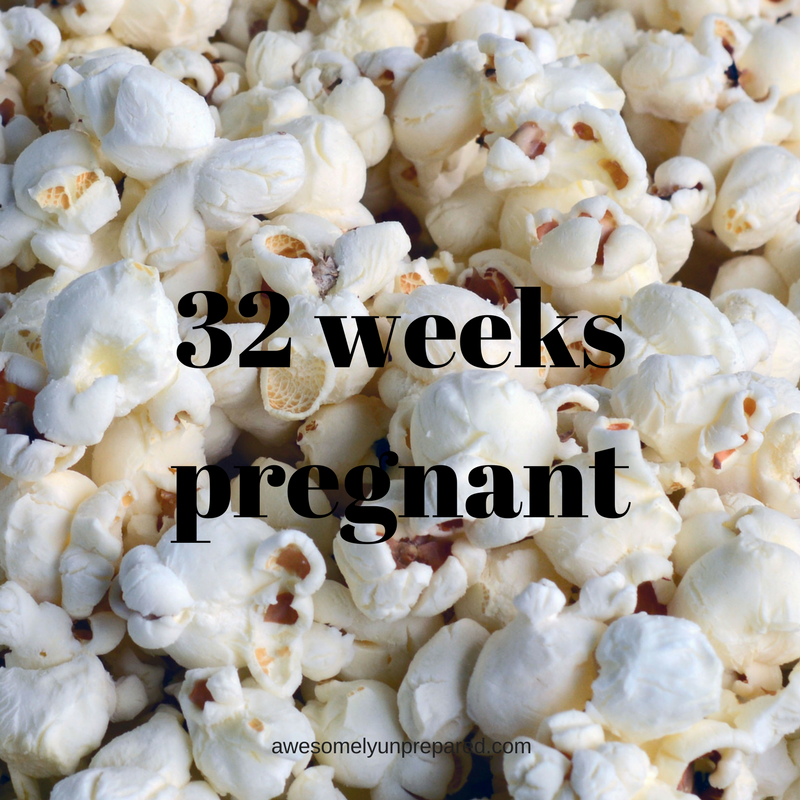 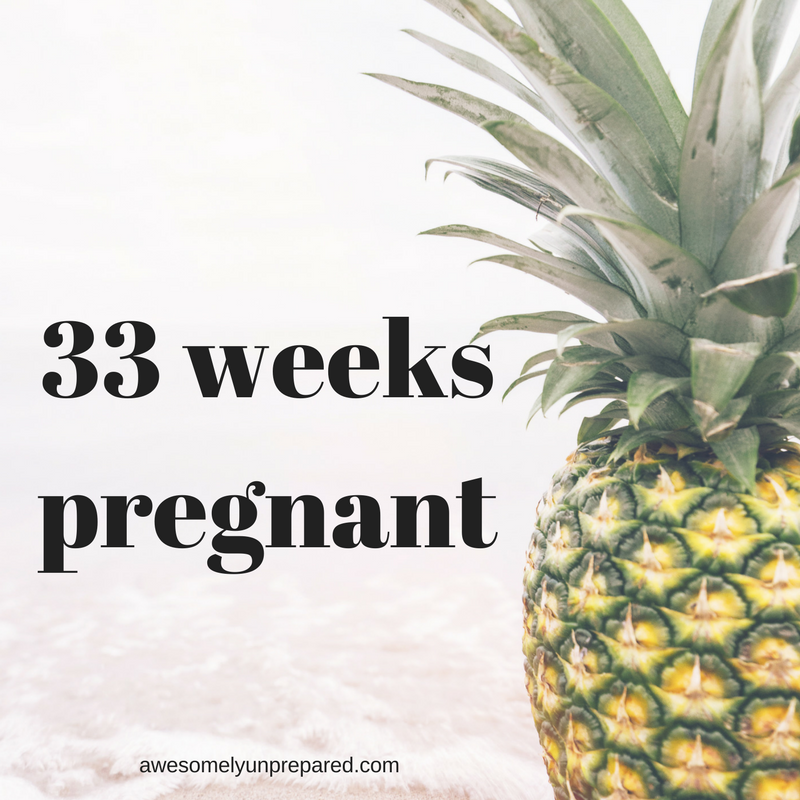