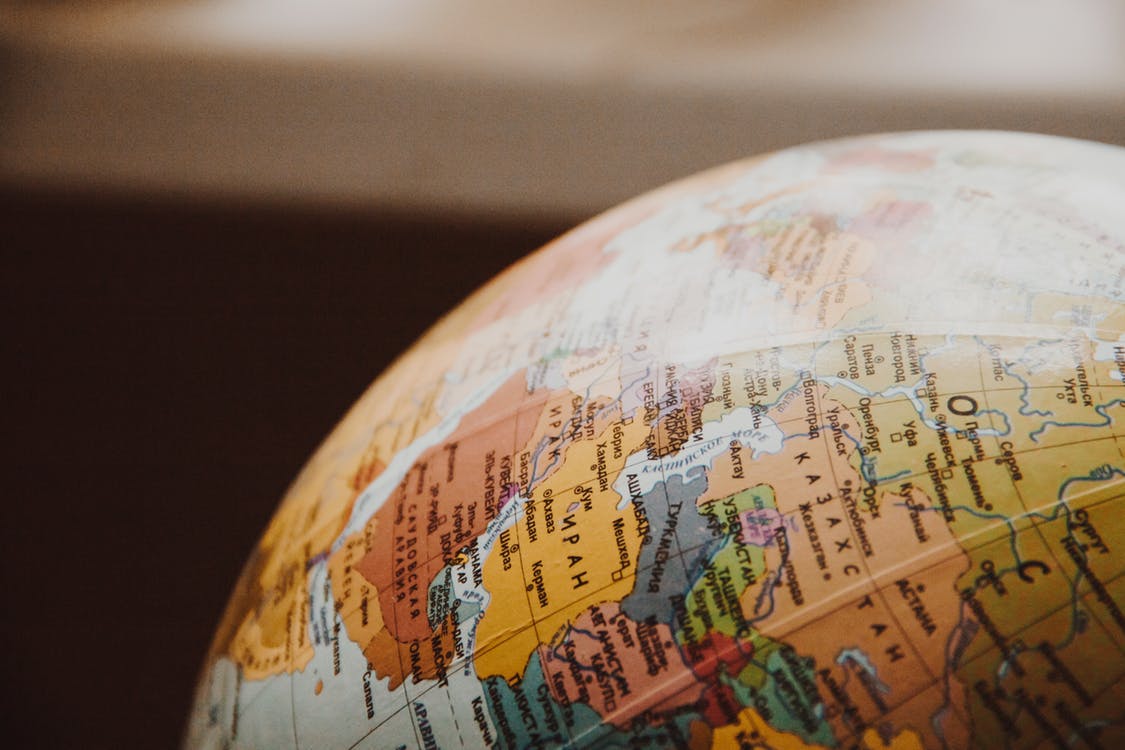 Ah yes. I wrote this in September 2013 and for reasons I cannot understand, it lay dormant in my drafts folder until now! I sure had my ranty pants on, but to be fair, the issue has been a persistent one throughout my life. It shits me still!

I am asked this question ALL the time. My story is actually quite interesting when I’m able to sit back and be objective about it, but honestly? I am a bit blasé about it. I was adopted from South Korea when I was 5 months old. I’ve been Aussie ever since, but there’s this one thing that gives me away. My looks. My almond shaped eyes, my dark, straight hair (when I haven’t coloured the bejeezus out of it) and my olive coloured skin (which is a weird way to describe a skin tone because olives are usually green or black as far as I know – but I’m not an olive expert).

I think that if I had Asian parents or mad chopstick skills (I seriously don’t) then maybe I’d be all like, here’s my story, bitches. It’s exactly what you wanted to hear!

Problem is, conversations with curious individuals go a bit like this…

Stranger (with an “Ooh, I’m so clever” face on): So…where are your PARENTS from, then?”
Kez: England and Wales.
Stranger: No, BEFORE THAT.
Kez: They weren’t alive before that?

Eventually, I’ll throw them a bone.

Kez: I’m adopted. From Korea. When I was a baby.
Stranger: Oh, so can you speak Korean?
Kez: Could you talk when you were 5 months old?

And no, I’m not always a smart arse out loud (but I do think it).

That’s when I get a little uppity.

Do I get to walk up to anyone who has a physical difference about them and start asking intrusive questions? What if I was to ask all the white looking people I see what the eff is up with their white skin and their reasons for being here?

Like, “Where are you from? Where were you born? What do your parents look like? What do you eat at home?”

Out of nowhere. Like literally on the street or in a supermarket. No lead up conversation. Just “WHY DO YOU LOOK LIKE THAT AND WHAT LED YOU TO BE IN THIS SUPERMARKET?”

Hey, maybe I was just looking for a loaf of wholemeal bread.

Maybe I get annoyed, because what I look like is such a small part of who I am. By fixating on my race/general appearance, people are missing out on wanting to see so many other aspects of who I am and “where I’m from”. While it is a part of my identity, my country of birth is just not that significant to me in my day-to-day life. 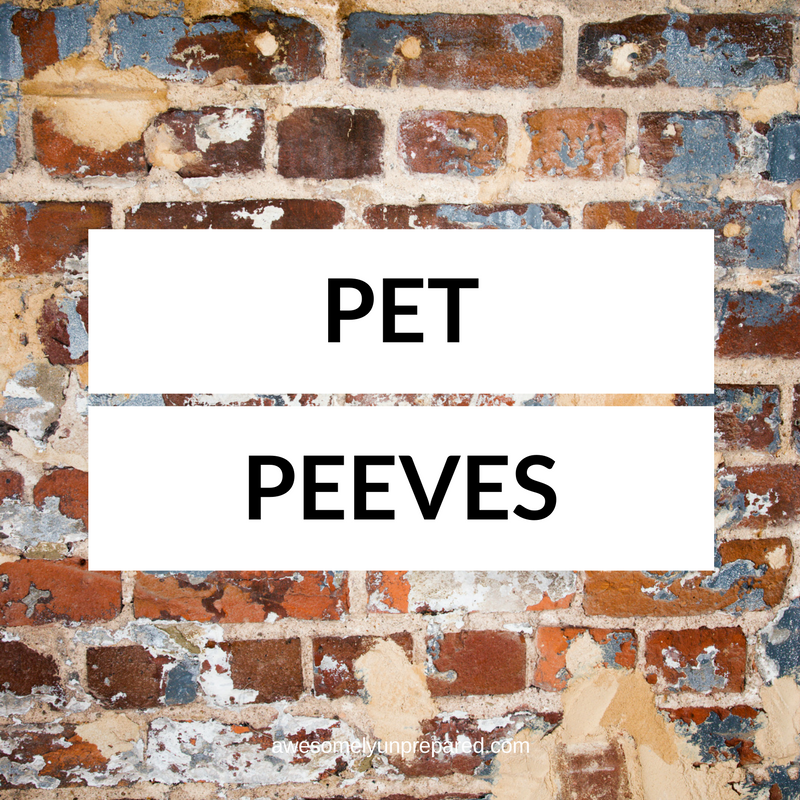 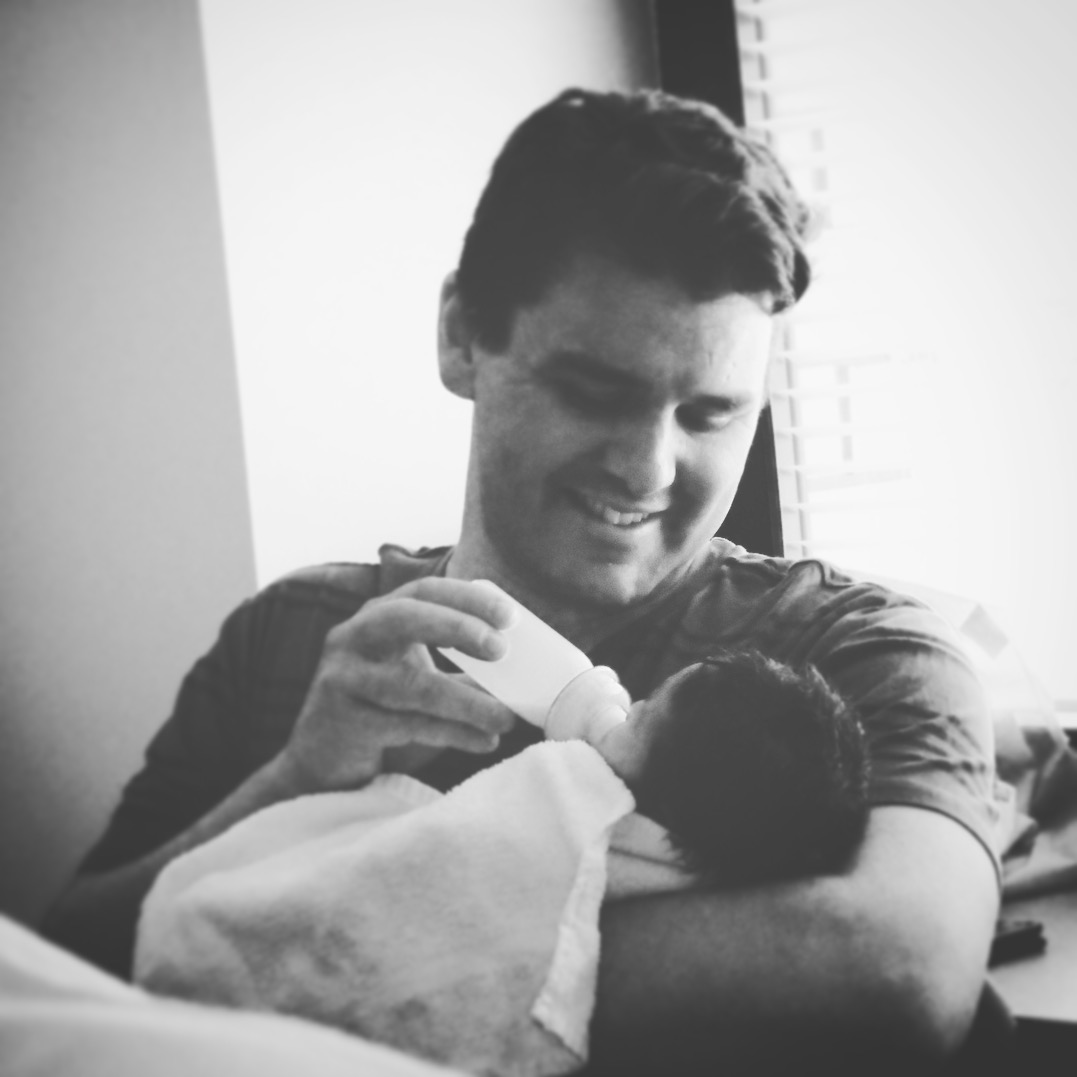