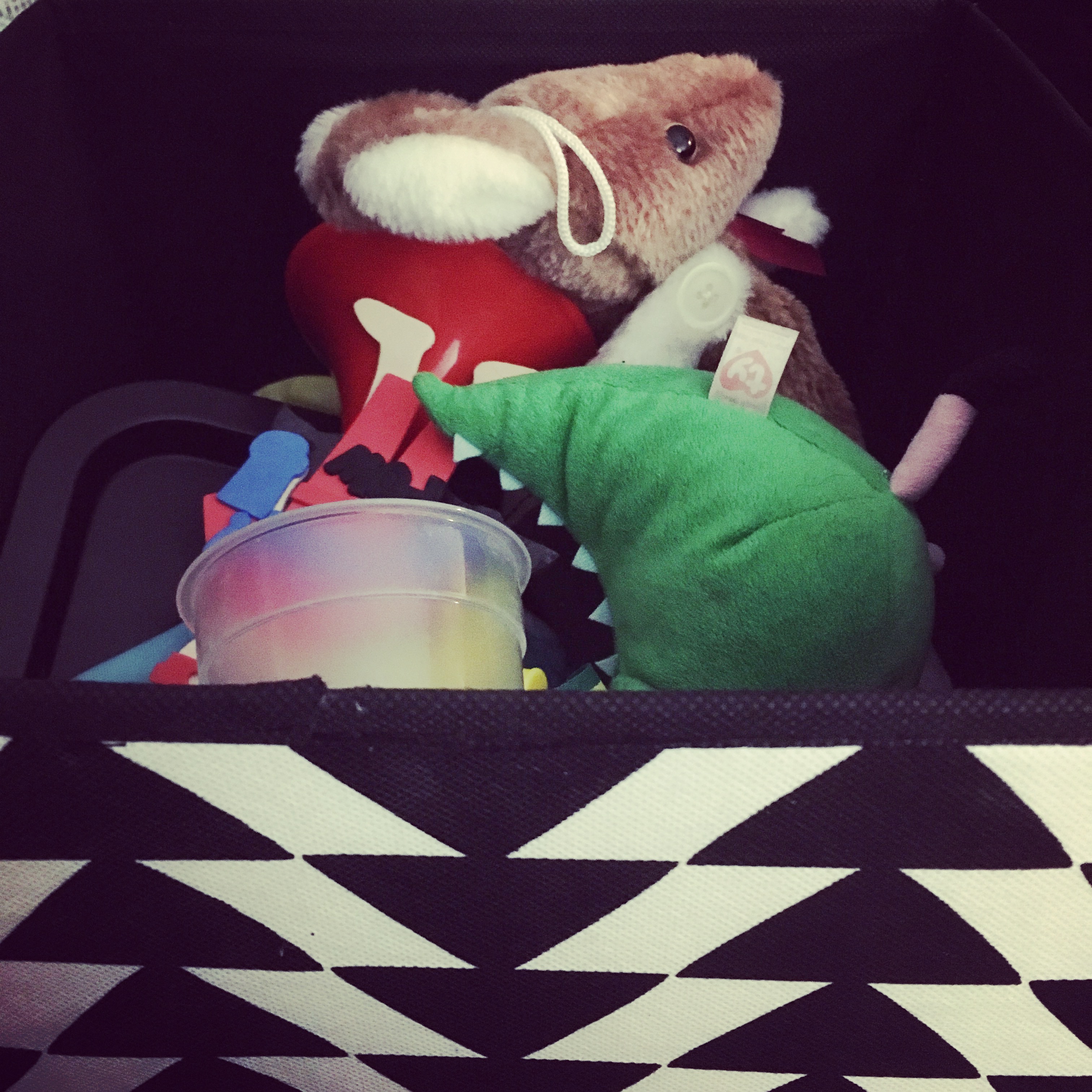 One thing I love about the Little Mister is that he’s super creative and inquisitive. I love the way that he can use his imagination to turn a crappy box into a car or a bunch of pipe cleaners into a pair of ridiculous glasses. He’s always so busy! It’s fantastic and it makes me feel good (i.e. relieved!) that he often opts for play over screen time.

This can come with its drawbacks, though. He hoards every little treasure he finds. Because everything – even a ripped piece of paper – can turn into the most magical thing. So you can imagine how hard it is to throw things out sometimes! Like, I wouldn’t say you’d find him on a kid version of the show Hoarders any time soon (I’ve read about some extreme cases), but he obviously accumulates a lot of clutter if you let him. On top of that, he’s 4. He doesn’t want to stop playing to do something as boring as tidying up. I am constantly nagging him to pack one activity up before he starts another.

A few weeks ago I really felt like my message was not getting through to him. I was sick and tired of the mess in his play area. I could tell he was slowly inching his way out into the family room because obviously (not that he could admit it) he was finding that he didn’t have the space to play. Which of course created more mess. I know. Who’s in charge, you’re asking? Well, despite my best efforts (and trust me I tried), I was not. It was relentless!! It was challenging to find a balance between expecting him to be accountable and learn how to do it himself, and not enabling him by losing the plot and doing it for him. Ex-bloody-sausting. I tried so many ‘appropriate’ parent-y things that came to mind. Some things helped a bit, but it felt like we just weren’t getting there without the constant whining and arguing and stand off tactics (my mum would say it’s my karma haha). Absolutely gorgeous kid, but OMG – stubborn (don’t know where he gets it from).

Finally, I remembered a concept I’d heard of a while ago. I decided to try my own version. After a bit of tailoring it to our situation, I think I’ve made some progress!

I have introduced the ‘Black Box’. It’s not as ominous (or aeronautical) as it sounds. It just happens to be a black and white, collapsible storage box from Kmart.

I bought one that doesn’t look anything like the storage boxes the Little Mister already uses in his play room. This is a different box. A special box that holds many powers. It can be a negative consequence and a reward all in one.

If I’m noticing the spread of chaos and destruction (i.e. toy/play clutter) getting a bit out of hand, I bring out (or threaten to bring out) the Black Box. I will give the Little Mister manageable tidying tasks to do or a time limit and if they’re not completed, he knows those items are going in the box. Originally, the plan was that he wouldn’t see those items for a week, but his sense of time is still not fantastic (although getting much better) and to be honest, he created so many other games/things to play with (he’s very resourceful – an asset to his character but not helpful in this situation haha), that I wasn’t getting the desired effect!

I modified this system. Now he will lose things he hasn’t put ‘where they belong’ (my mantra) and when he does tidy up properly (without arguments or constant whining), he can pick any toy (just one at a time) from the box to put back into circulation (provided he puts it where it belongs of course haha). It seems to be working!!

The only exception we make is for his sleepy comfort toys. They have to go straight to bed to wait for him. None of us could handle it if he was forced to bed without them ?

I also secretly like this system because it gives me a chance to quietly cull some junk each week (of course this is a very tricky thing – I have to be sure he won’t miss it but I do have the out of sight out of mind thing on my side)! Things like ripped up pieces of paper (not kidding), drawings and scribbles that he’s forgotten about and aren’t sentimental or indicative of some new stage in his development. Textas that are all dried up, parts of crappy $2 shop type toys that are broken, etc. You know the kind. They’re like the scourge of the earth and no matter what you do to stop them from entering your home, they cannot be stopped! Aargh!

I am wondering if I could even start a Gumtree (online trading post) toy selling racket from this hahaha.

OK, I’m kidding, but it’s tempting!! Although, creating a little ‘donate to charity’ collection around birthdays/Christmas may be a possibility.

In all seriousness, if some ‘good’ items stay in the box for a prolonged period of time and are overlooked repeatedly, they may just go to a ‘better place’ (the op shop) or be archived for sentimental reasons (mine)!

I am hoping this system continues to work! Wish me luck!

How do you convince your messy kids to tidy their stuff? How do you get away with ditching some of their treasures? Any other cool ideas that work/ed for you? 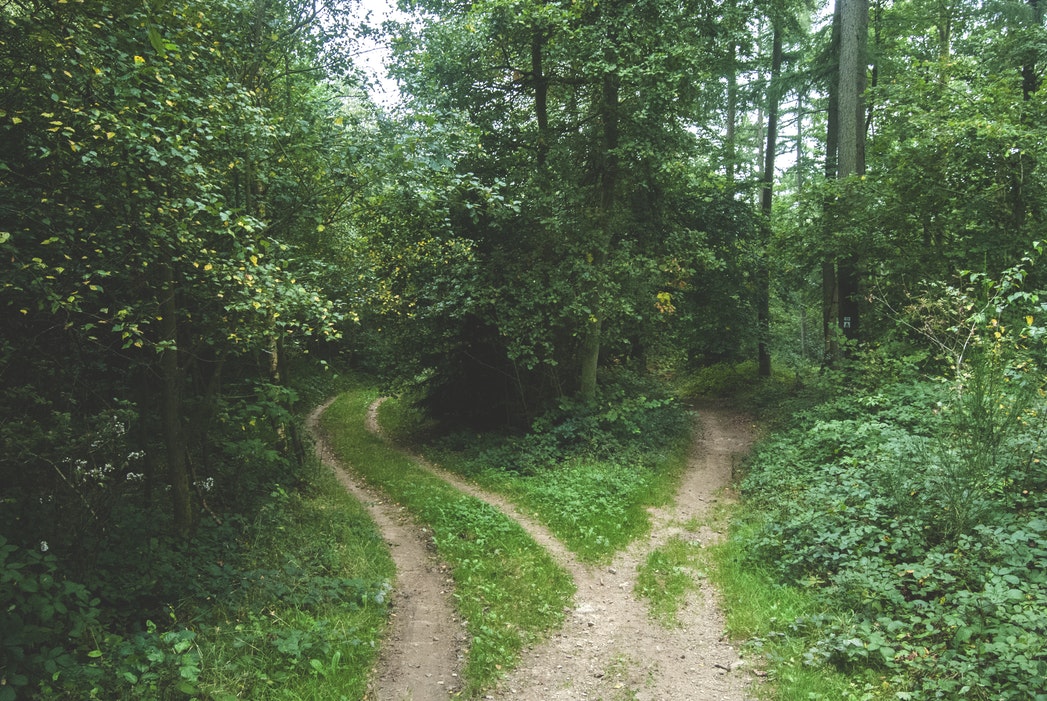 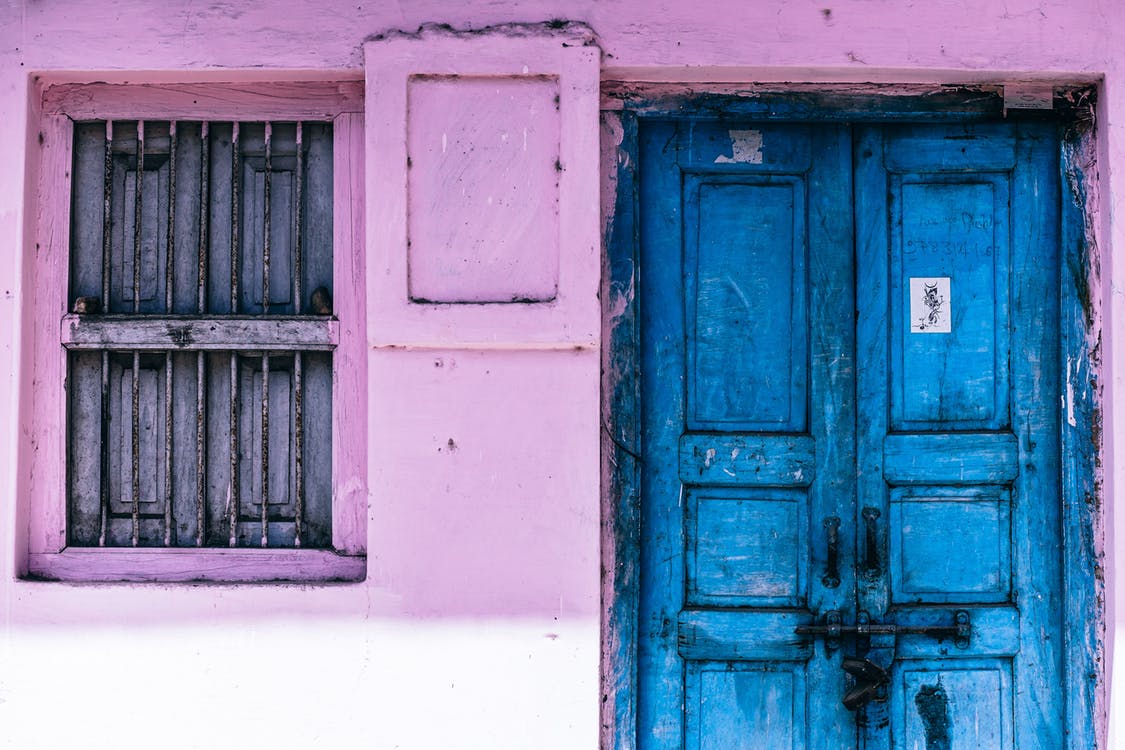