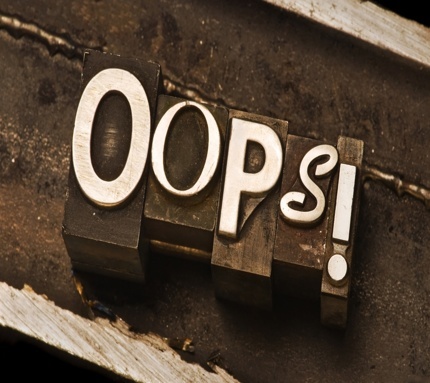 So on Wednesday, we took the Little Mister to have his 12 month immunisations (having a birthday isn’t always that fun). As usual we rocked up to the local family health clinic where we waited to have his name called out. Of course, just like every other time, the little man was super happy, talkative and cute. I was feeling guilty (and dreading the days ahead) and my husband was…well, he was there. He knows I need my support person 🙂

On that day, three needles were to be administered.

My husband and I looked at each other, like “WTF? It’s all bad.”

Two in the legs and one in the arm it was. The Little Mister was such a good boy. I distracted him with a rattle and a maraca (why do nurses always have maracas?), and he only cried a little. We gave him a dummy and big cuddles, which he responded to very well as the nurse reiterated what the side effects might be. Mostly that he’d be grumpy as f*ck for a couple of days and that we would be waiting in complete and utter suspense to find out if he would get cold and flu symptoms anywhere from 5-12 days later (it’s been 2 – I’m still waiting and hoping we’ll sail through it). Fun times.

Fast forward to today and the Little Mister was (over)due for a haircut. That kid has won the hair lottery (he probably won’t thank us for it later). He has two parents with very fast growing hair, the volume of his dad’s hair and the straight, softness of mine. This all equals a massive head full of voluminous, but straight hair that goes in many directions. Until today, I had procrastinated about getting his hair cut. I had felt like I had all the time in the world, but it all caught up with us. I knew that the day it started to look a bit like an 80s mullet, something had to be done.

So…what did we do? Here’s my first mistake: Taking the Little Mister to sit in a chair while a lady he doesn’t know stood behind him with a sharp implement. Yeah, I’m thinking big time flashbacks. He started crying and looking so sad. He spent half of his haircut gripping me around the neck in a hug that said, “Don’t let me die!!! I’m tooooo young!!! Not again!!!!”

The hairdresser was a lovely lady and she did a great job. She mentioned that she had three sons, so I guess she knew the drill. She kept her cool and got the job done as calmly and quickly as possible. I kept telling the Little Mister that she was nice and she wouldn’t hurt him, but he was reliving his own little nightmare. That kid was back in the trenches, man. It was tough!

Trying to distract him with a rattle. Yeah. You can see where that’s going. Same thing I tried when we TRICKED HIM the other day so a strange lady with a sharp implement could jab at him THREE TIMES. His accusatory/terrified face said it all.

Sigh. I feel like I wasn’t quite on top of my parenting game today.

I backed out of the salon saying, “Sorry! He’s normally so great in these situations! I don’t know what happened.”

Of course it dawned on me as soon as we were back in the car. Picture the biggest face-palm EVERRRRR. DUH, KEZ! 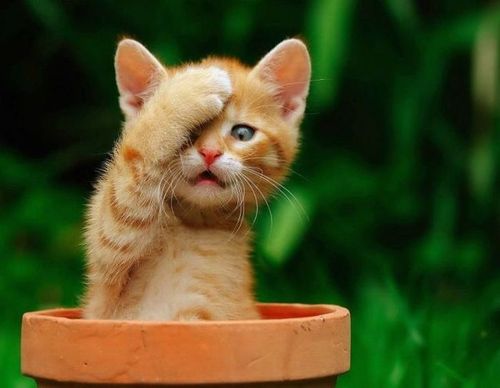 So, learn from my mistake. Do not take your child for their first proper salon haircut two days after immunisations.