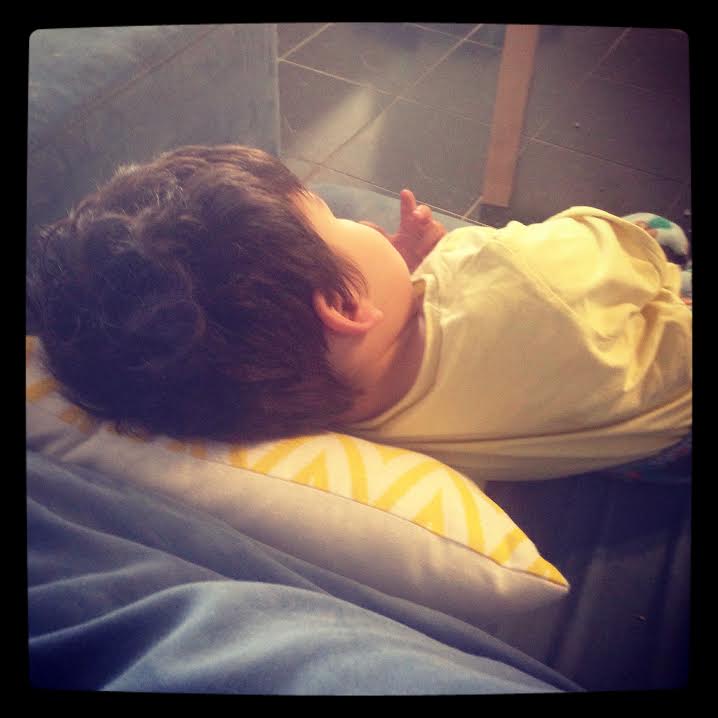 When the Little Mister was younger, I thought I was totally prepared for the Terrible Twos. He has sure had his moments in the past year, but I had heard all about the threenager phase. People warned me that it’s much much worse than the Terrible Twos. I have been bracing myself. Don’t even tell me about the f*cking fours because I am so not even ready for that to go down!

The Terrible Twos really weren’t that unkind to us. I’d call them the mildly difficult sometimes but mostly really really cute twos (I may just be putting on my rose coloured glasses in hindsight but it didn’t seem TOO bad).

The Little Mister turns 3 in November (a couple of months away) and he started to exhibit signs of The Threenager about a month ago. It just suddenly came on and it’s so…intense!! Sometimes funny (like hilariously side splitting), other times infuriating! Definitely exhausting. I thought I was pushed to my limits physically before, but it turns out I hadn’t even scraped the surface of it yet!

I thought the ‘threenager’ play on words was just a slight exaggeration. How could a toddler possibly be like a teenager? No, really. Teenagers are way worse, right?

Well, living through this stage in the Little Mister’s life can sometimes be like reasoning with a DRUNK teenager. I didn’t even know that two year olds could roll their eyes so hard. He actually ROLLS HIS EYES at me. When he doesn’t like what I’m saying, he’ll change the subject. No is his favourite word and loud is his favourite volume. He won’t listen to reason. Doesn’t want me to finish my sentences (even if I’m trying to tell him something positive). Ignores me when he thinks I’m clearly being stupid and offensive – usually coinciding with him waking from a nap (as depicted above). OK, I’ll give him that one. I still struggle. He’ll argue for the sake of it and he does think he knows everything. He even refuses to be called by anything but his FULL name, like he’s SOMEBODY AND DON’T I KNOW WHO HE IS. He wants to show he’s independent (but not so independent that he’s not annoying ALL THE TIME) and just yesterday, after no more than maybe 15 minutes at the park, he was seen strolling off into the distance hand in hand with an older girl who was wearing a cute floral number. Clearly he thinks he’s quite the charmer.

ALSO, HE DOESN’T LIKE ME SINGING IN THE CAR.

OK, so maybe that’s because I sound like a strangled cat…I’ll pay it.

However, it’s not all bad (and despite what it looks like to someone who doesn’t have a threenager we continue to try our very best to handle his *ahem* attitude in a way that will teach him what is and isn’t acceptable/appropriate). He loves a good hug and is super affectionate. He says please and thank you (the thank yous are just so completely joyous and sincere that it makes a tired parent feel special). He’s becoming much more articulate, which makes it easier to communicate (when he’s in a good mood of course or not too tired in which case he sounds like a malfunctioning cyborg haha). He’s so happy to learn. He can tell us about his day in detail, when we chat before bed time. He is starting to sing along to real songs with real words which is so cute, you guys. He says sorry after he’s had a bit of an episode and it takes a lot for him to actually throw a tantrum (he prefers emotional blackmail complete with a couple of tears and a wobbly lip). He’s caring and wants to look after other people – big or small – he wants to see people happy. He is getting really useful (hahaha) and likes to help me around the place. He’s a great little buddy to kill time with or do boring tasks with and while I might complain that I’M NEVER ALONE anymore, it’s nice that I know I’m never alone. Know what I mean? He also makes me see the world in a whole new way and it keeps me from being a Negative Nancy (no offence to any Nancys out there – not all of you are negative – I do not mean to do any Nancy shaming – I should shut up).

While a part of me can’t wait until the Little Mister grows out of this phase, a much bigger part of me is enjoying the good parts and choosing to laugh at the not so good parts (with the occasional exhausted meltdown and cry for me-time). I know just by looking at the news each day that I’m so lucky to have my little threenager.

What are you grateful for today? Do you have a threenager or have you survived it before? Any stories to make me feel normal? 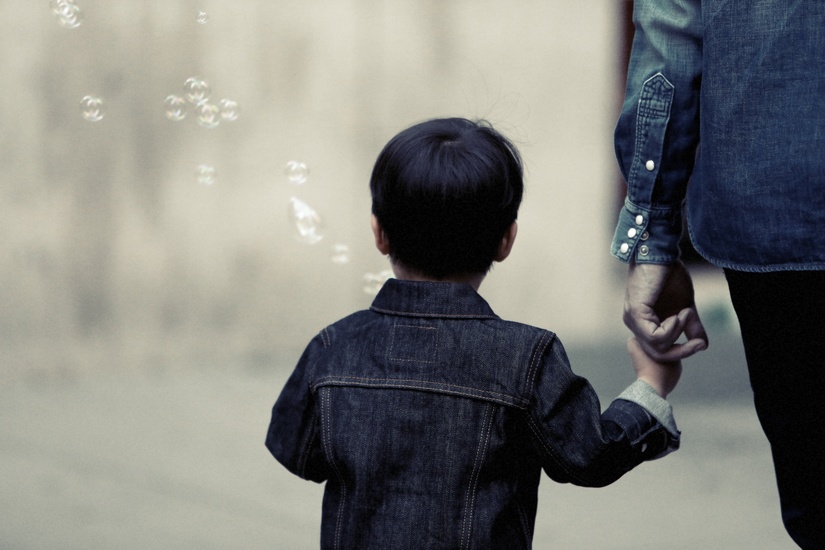