This post was supposed to be inspired by Fat Mum Slim’s September Photo a Day challenge, but I kind of failed today – oops! x

OK, so this isn’t a new photo. It’s a photo from a while ago that was taken on a nice beach day with Mr Unprepared and the Little Mister. Just think the opposite of today’s weather over here. At least there’s a broken shell in it? Because the prompt for today was ‘broken’? Gosh, I tried really hard to think of creative photos I could take. Due to the pretty crazy wind/rain storm overnight, I thought maybe there’d be something to take a photo of (although thankfully nothing around our home broke overnight – for once)! I did at one point consider taking a photo of my exhausted face (that storm was NOISY all night) and title it ‘A Broken Woman’. My most creative friend suggested that I crack an egg…but I had no reason to waste an egg. I have a dripping bath tap with a broken seal but it would not have been too easy to photograph. I was sh*t outta luck. Or creativity at least.

So I’ve cheated. I’ve BROKEN the rules. How convenient. I put my lack of creativity down to my BROKEN sleep last night. Sounds like we’re in for another rough one tonight too! This is why I never get too excited about spring on the 1st of September each year!

Anyway, I hope you all had a good weekend and that your Monday wasn’t too horrid. Back at it tomorrow! x 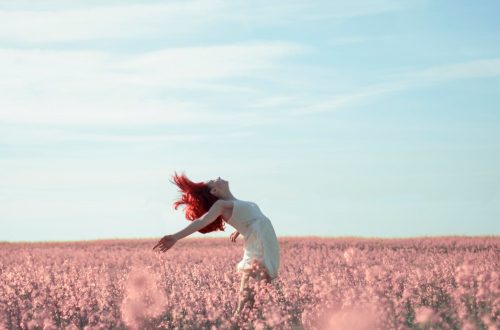