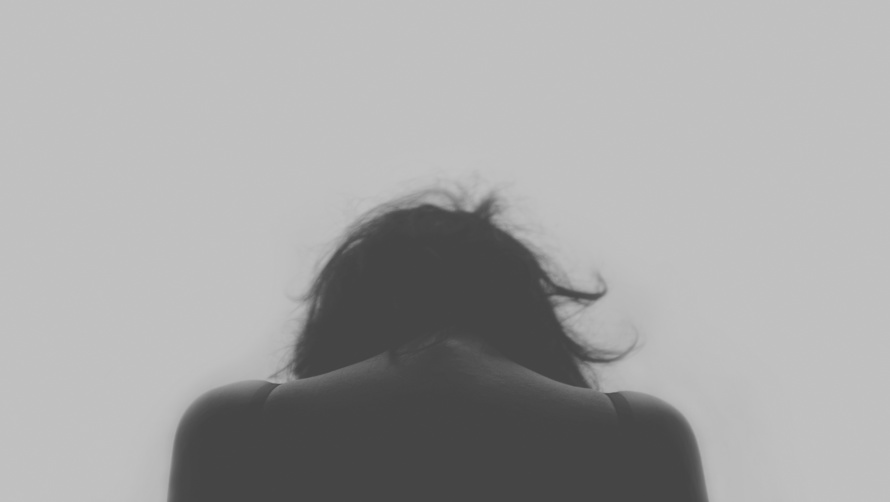 I want to have a little chat about endometriosis. Because I have just been diagnosed with it and, quite frankly, I am still learning about it. In some ways it’s a big relief to know I’m not just being a wuss each month – when I’m not leaving the house when it’s at its worst, and dreading my period like you would not believe. In other ways, it’s tough because it’s a relatively new problem to me (it seemed to get really inflamed a few months ago – going from a really small ‘not seen as a problem’ cyst to my current diagnosis) and I just want it to be gone.

So what the hell is it?

Here’s my most concise definition, gleaned from my basic internet research (i.e. Wikipedia – my old uni lecturers would not be happy haha)…

“Endometriosis is a disease in which tissue that normally grows inside the uterus grows outside it.”

Simple right? Apparently my main issue is the endometriosis in my left ovary.

Here are some of the symptoms I’m primarily dealing with…

As you can see, the psychological stuff is what I’m struggling with almost more than the physical stuff right now.

I am booked in to have laparoscopic surgery for it next month. I’m nervous, but I am starting to really come around to the idea, because I just want my life back. I am really hoping it will help me. At first, all I could think about was the fertility side of things, but right now I just want to feel better each month. I guess we’ll figure out the rest later. If I let my mind dwell on the setbacks, it’s not a good place to be. I’m trying to just take all of this one step at a time.

If you have any of these symptoms, don’t feel like you have to soldier on like it’s normal. I’m lucky I’ve been closely monitored, but if I wasn’t already having really regular check ups/scans, I probably would have been less kind to myself, thinking I was just not matching up to those girls in the tampon ads – the ones who can do kickboxing and go clubbing in white pants, even though they have their periods. It can be hard enough to do the shopping or turn up for work sometimes! I can’t give you medical advice, but do get things checked out if you feel like your period is ruling your life.

If you have a friend who has a similar diagnosis, please be kind and patient. She’s not just being a princess complaining about her period. It probably is everything she says it is. Every case might be a little different, so try not to compare her unfavourably with others. Try to find other ways to make her feel included, if she has to cancel on stuff or feels like she can’t commit, knowing her period is due. Don’t stop inviting her out. If she’s like me, she might be feeling insecure about being a lousy friend. Check in. We need to have more conversations about stuff like this and shake off the awkwardness.

Thank you so much for reading. Let’s all keep our fingers crossed that I am better by the weekend – I have a super rad trip to Sydney coming up and I plan on enjoying it!

Have you ever had endometriosis? Just wanna vent about being a lady in general? I’m all ears/eyes x 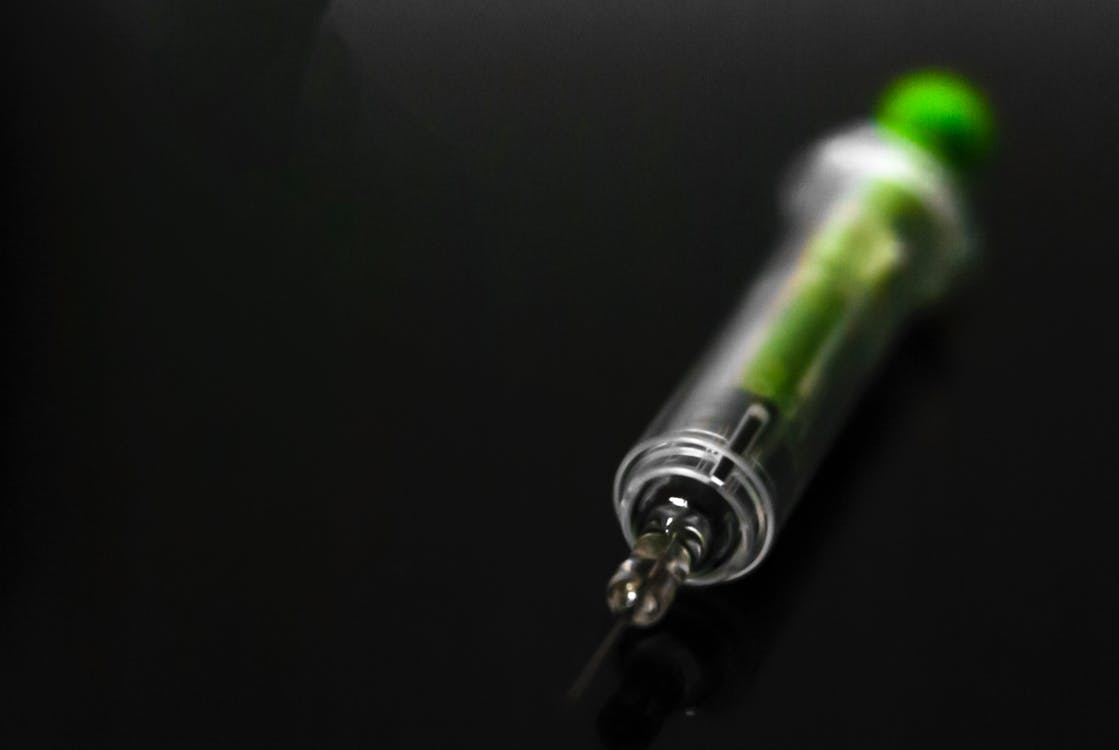