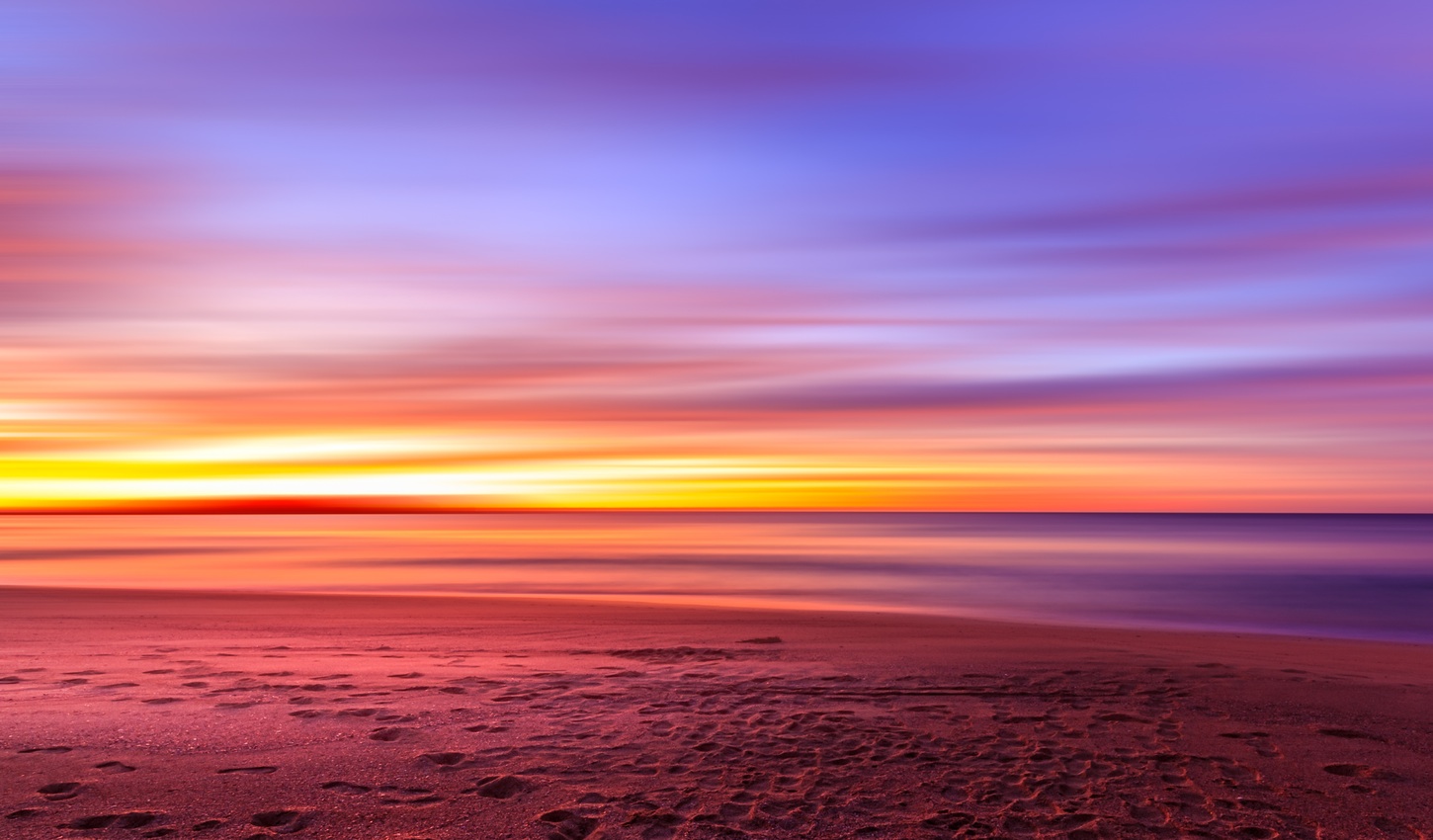 Oh, hey! It’s me! It’s been a big week. Action packed! Filled with good things. Much needed. It’s a bit hard to slow down, because I think I’ve been trying to avoid reality (the start of a new school term and my upcoming surgery), but I’m hoping that this long weekend will give me some time to ease back into it without having a total mental breakdown!

Last weekend was GLORIOUS. I was starting to come good from a rough bout with my endometriosis. I was healthy. I was ready! I slept like I hadn’t slept in years (no joke – my fitbit’s sleep tracker proves it). I shopped until I dropped. I saw good friends. Had plenty of laughs with my parents. I ate ridiculously good food. COCKTAILS. OMG. I didn’t have many responsibilities. So yeah, that’s it in a nutshell.

I’d been a frustrated, sad hermit for weeks on end. It was really getting me down. This trip ended that awful feeling for me. I came back more ‘me’.

My new obsession with make-up

I have always been pretty low maintenance (read: crap) when it comes to cosmetics, but realising that my skin is getting older (with the rest of me) and needs more attention, means I’ve had to make more of an effort to age gracefully (I know – I’m positively ancient at 32 haha). It started with the need for better moisturisers, some more face masks and the search for a good primer (yet to find The One), but now it’s blown out into a full on obsession with make up brushes, eye liners, trying to look like I actually have eyebrows, and wanting matte lips.

I took a trip to Sephora in Sydney and it was CRAZY. Hats off to the girls who work there! Gotta love the adrenaline rush, though haha. I ticked everything off my wish list and I have honestly never spent that much on make up in one go before. Ever. I made great use of my birthday money! I splurged on good quality products (nothing crazy but more than your average supermarket find) that I would never have treated myself with before. It felt good. Let’s just say that I earned my black membership card straight off the bat that day…

I’ve been enjoying playing around with my look and the difference is immense. I needed that boost. I love feeling like I’ve put in an effort with my appearance. It sounds shallow, but it makes me feel less frumpy and more ‘on’. A feeling I’ve needed a lot more of these days!

I turned 32 a few days ago. I realised that 31 wasn’t as kind to me as I might have hoped. In fact, it was pretty darn shit (sprinkled with a few nice moments). So I’m trying to close that chapter and move forward with an open heart and an optimistic outlook. I don’t mind getting older. I’ve never understood that fear of ageing thing that people have. I feel more comfortable in who I am than I ever have and I wouldn’t trade that feeling for all the flawless skin and super fast metabolism/pre baby bodies in the world! I mean, I’d consider it for a hot second, but I wouldn’t.

I really appreciated the gifts from my family, the messages from all my friends and obviously my trip away. 32. I’ve got this! Right? Check in with me when I turn 33 haha.

I swear he grew up so much while I was away (for all of 3 days haha). I loved getting home and being able to appreciate him more. It’s that whole thing about needing a break so you can come back better. I’ve really felt that this week.

We took an awesome day trip to the zoo and I liked making his dreams come true – he still thinks public transport is magical and awe inspiring, so you can imagine how he felt about everything else!

He’s still driving me crazy (because he’s 4 and it’s the school holidays), but I don’t feel like I’m ready to skip the country with nothing but my clothes on my back and start a new life anymore ???

Which is nice. And I love him so much.

Brunch with a couple of good people

My awesome Tassie mate and her Freo boyf (also known as guy I went to high school with) took time out of their weekend together to come and see me for brunch. It was so nice of them and I had fun. It blows me away that they know each other (I’ve known them completely separately for years), let alone that they’re together now (sorry guys – you’re Blog Official now)! I’ll be counting down until we can hang out together again!

So what’s been making you happy this week? 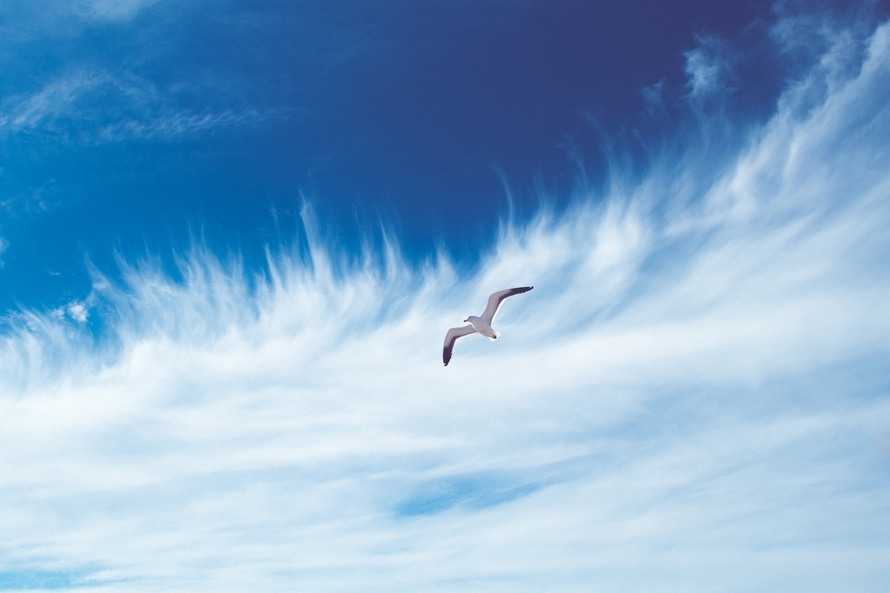 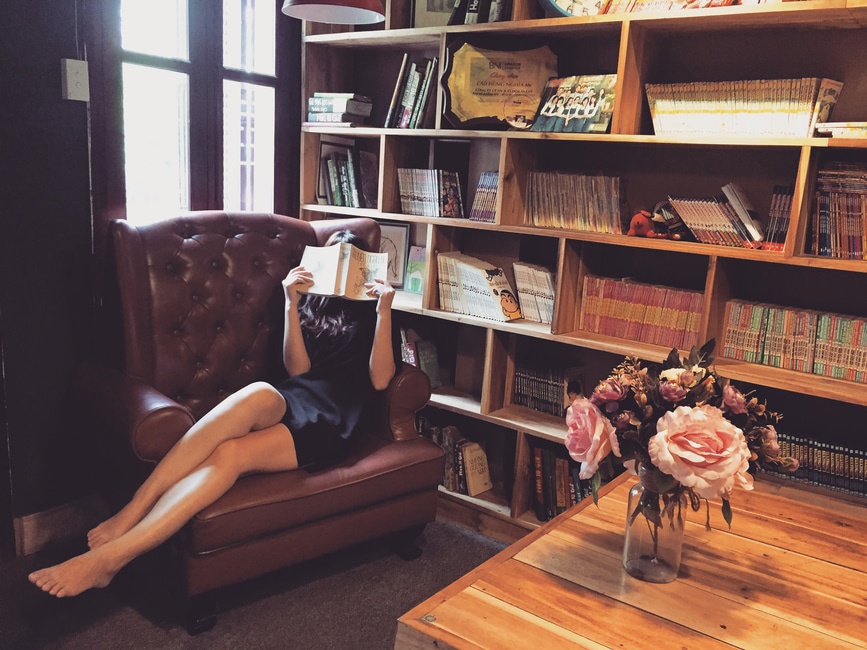