It’s Sunday morning and I am taking some time to breathe. I am not gonna lie. The honeymoon of getting to spend more time with the Little Mister over the holidays has kind of worn off. This mama needs a little sanity back! It’s not at all about him – he’s great most of the time. It’s about me. I think I’ve kind of tried to be SUPER AWESOME MUM and I think I need to take a step back and be REALLY OK MUM WHO ISN’T ABOUT TO LOSE HER SHIT. His dad can be SUPER AWESOME DAD for a bit! I’m really looking forward to our camping trip – a nice circuit breaker. I have got to get out!

The Little Mister’s new habit of saying ‘excuse me’

I was getting really annoyed by the Little Mister’s constant nagging. He was not being very well mannered – shouting that he wanted to talk to whoever I was on the phone with, demanding all the snacks NOW etc. I decided that this was not good enough (I am a stickler for good manners), so I told him to practice saying, “Excuse me” and then waiting until someone could tend to him. It wasn’t really getting through until I had some strong words with him earlier in the week and now he’s saying it all the time, instead of repeating himself over and over at ever increasing volume. It’s like music to my ears! He’s not perfect, because 4 years old. But a lot closer!! I’d say the loud, insistent nagging has probably decreased by at least 70%. Amazing.

Mr Unprepared buys free range eggs from a guy at work who has his own chooks. He only charges $3 for a dozen and they’re great! It’s awesome knowing where they’re coming from and it’s fun to see all those REAL eggs, with different coloured shells, feathers stuck to some of them.

The guy knows that we have a curious little dude, so he thoughtfully packed a huge double yolker in the last carton we received. This week, I got to crack it with the Little Mister and he was quite amazed. Honestly, I’d never seen one in real life so I was too! 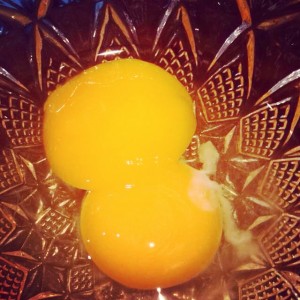 I was a bit disappointed that I broke one of the yolks, but it was a bit hard not to! I felt for the chicken that had to push it out, though. It was huge!

Writing lists when I feel anxious

I was getting really overwhelmed the other night. Reality started to sink in that the Little Mister would be starting school right after we get home from our little trip and that there wouldn’t be many ‘shopping’ hours left before his first day. I knew I had to really nail my booklist items and know where everything was before we go. It was something I could have just looked at the next morning, but I was feeling pretty hyped up worrying about it and we all know the kind of sleep a person gets when they’re in that state!

I decided to refresh myself by going through all the info we’d been given and I wrote myself a shopping list. That was all there was to it. Once I’d got it all straight in my head and knew all I had to do was wake up the next day and tackle the list, I felt so relaxed. I love that feeling of getting your worries out of your head and onto paper into some kind of action plan. It’s fantastic!

I also have done this with the stuff we have to do to get ready for our trip. I even put weekly planners up in the kitchen on the pantry door – for the next month (kind of a crazy hump we have to get through)! So much relief.

It wouldn’t be my happy list if I didn’t mention Netflix at least once (I need a sponsorship deal haha). Lately, I’ve been watching Rush again. I absolutely loved it when it was on TV, but after their fourth season they never came back. It’s like my perfect kind of show. It’s got action, buff cops (they all look hot in their uniforms – hello – and the female characters are awesome), the psychological aspect of negotiating (the show’s about a fictional tactical response team), it’s set in Melbourne and *ahem* Rodger Corser who I have an unexplainable crush on. I don’t know why but I really love the theme music too. It actually seems to capture the mood of the show (and Melbourne) perfectly for me. I have no idea if the show is anything like reality (I’ll take a stab in the dark and say probably not), but gosh it’s fun to watch. It’s got a pretty good cast too. Even the guest roles.

Look, it makes me happy OK? It’s been a quiet post-new year period. I haven’t got out much! I don’t have to explain myself to you haha.

That time the weather cooled down for a couple of days

It’s been a hot few weeks, but gosh it’s nice when the weather breaks just a little and the heat that has accumulated for days just blows away with a nice cool sea breeze. I love summer, but it can get unbearable at times. It’s nice when you can feel your air con becoming efficient again and when you can walk outside first thing in the morning and everything’s so mellow and mild. It’s like a breath of fresh air…literally! I’m hoping that every day will feel like that when we go away (it’s usually a few degrees cooler at our favourite spot).

Other stuff that made me happy… 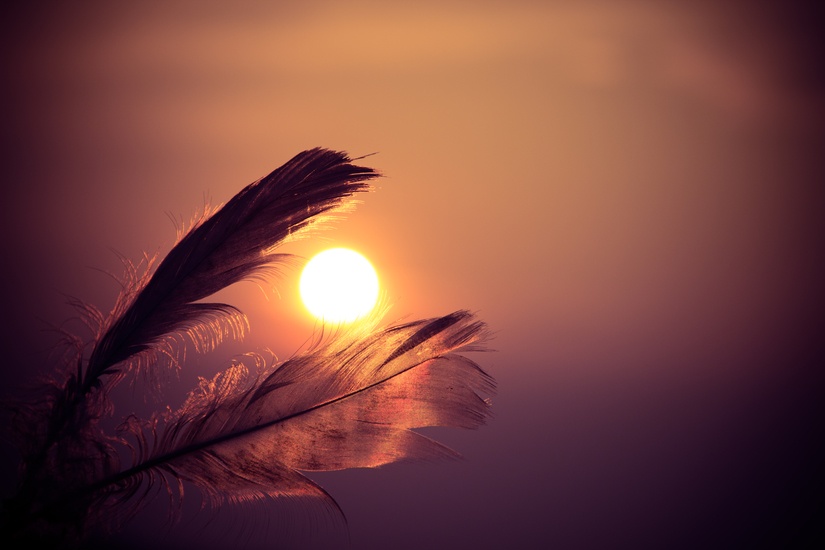 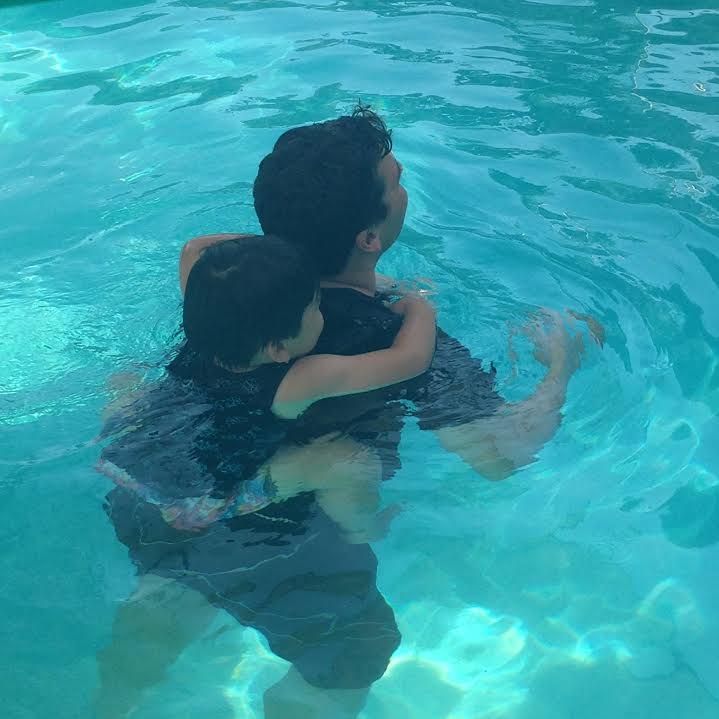 I hope my enthusiasm for life is at an OK level this week. I'm having trouble wrapping my head around keeping shit interesting for the kids and I. I feel like I need a plan but have no idea where to start (due to a lack of motivation and energy I think). I guess I'm winging it.